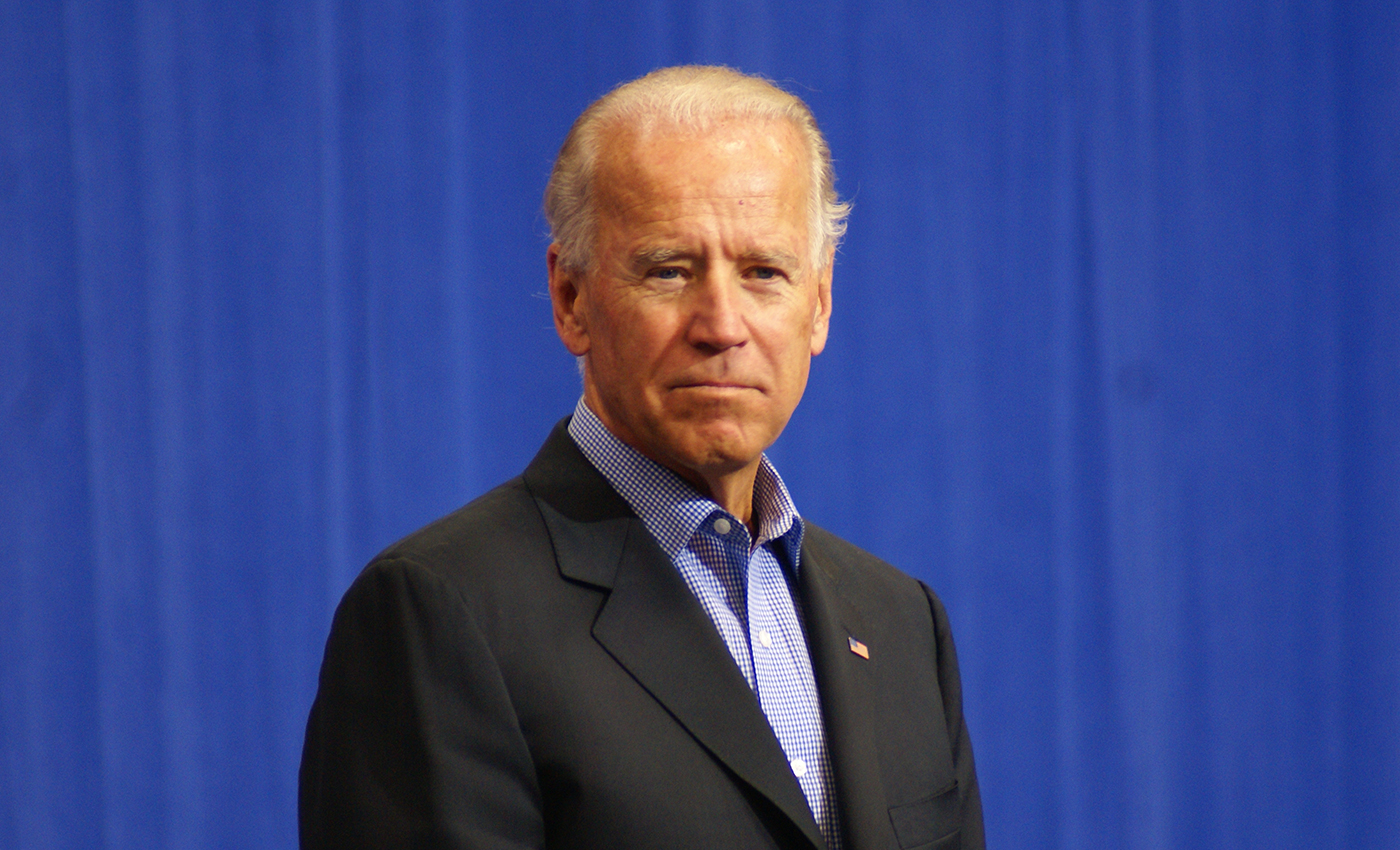 This is a doctored video. Biden made no such statements in his Massachusetts speech on July 20.

On July 20, 2022, President Biden announced new executive measures to address climate change during a visit to a previously coal-fired power plant in Massachusetts. Following this, numerous Facebook posts claimed that "Biden admits the Government is creating Climate Change & China launches artificial sun Solar Simulator,” with an video clip of Biden apparently saying “We can create hurricanes…storms, cause rising heat. We can build an artificial sun to make the earth hotter.”

This video has been doctored. Live coverage by CBS News shows Biden did not make any such statement indicating China launching an "artificial sun" during the Massachusetts speech. According to the remarks on the climate crisis released by the White House, Biden said, "We have to outcompete China and in the world, and make these technologies here in the United States — not have to import them," while noting the point on recruiting jobs from different fields. The audio in the video seems to be manipulated.

Both transcripts and the original video show no record of Biden claiming that China had launched an artificial sun, or that the U.S. could control the weather. The footage shared online is manipulated. Hence we have marked this claim as false.