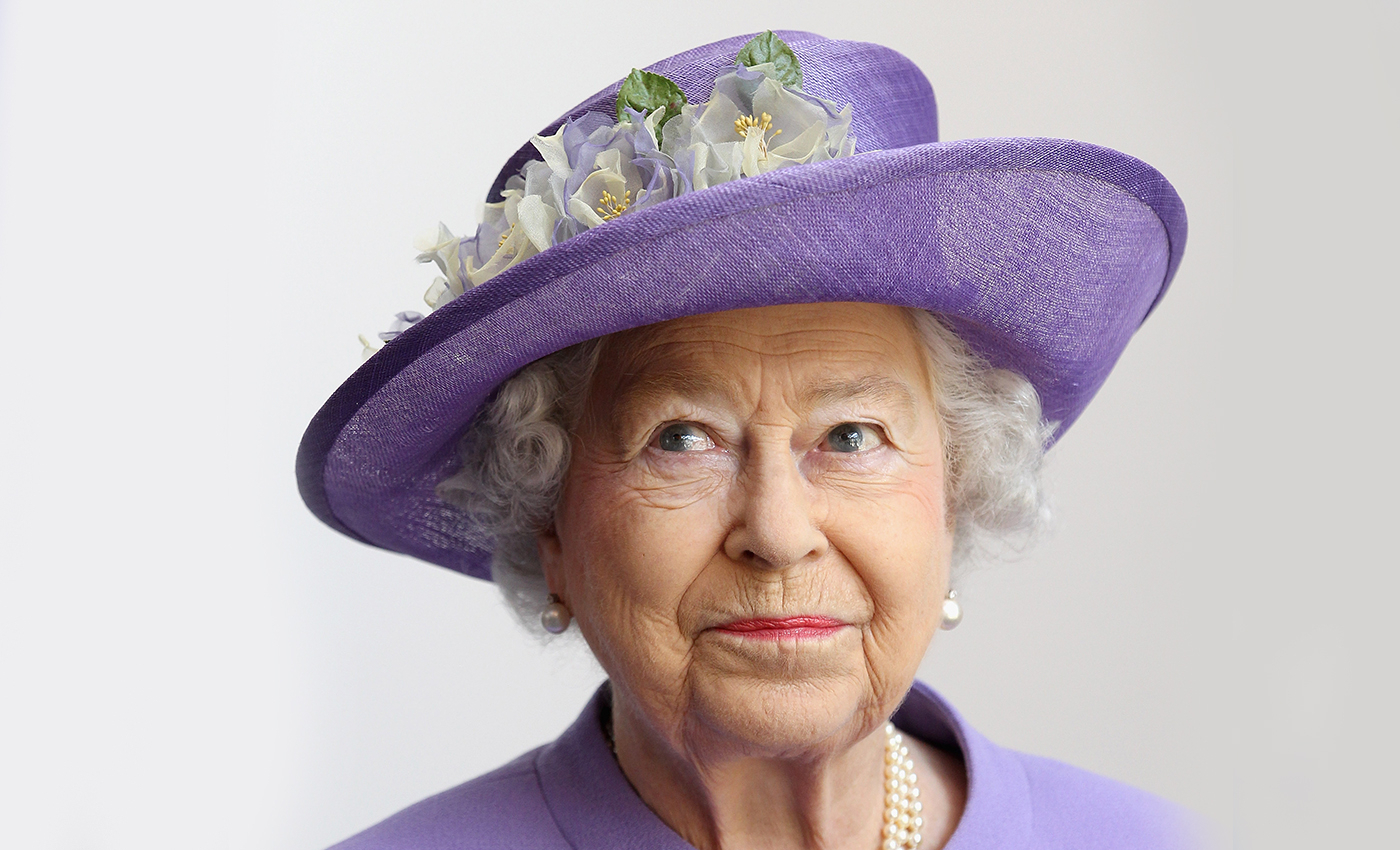 ITCCS, the purported court that ruled the Queen and Prince Philip guilty of abducting pupils from Kamloops, is a one-person blog with no legal status.

Posts on social media have claimed that Queen Elizabeth II and the late Prince Philip took ten students from the Kamloops Indian Residential School in British Columbia, Canada, on a picnic in 1964, and those students never returned. The posts claimed that the royal couple abducted the children, and the International Tribunal into Crimes of Church and State subsequently found Queen Elizabeth and Prince Phillip guilty of abducting the ten children. Conspiracy theorists have widely disseminated this information online for over a decade and accused members of the royal family of abduction and crimes against humanity. However, the allegations are unsubstantiated.

The Kamloops Indian Residential School operated from 1890 to 1978. The students who attended the school reportedly claimed to have suffered severe abuse. However, it is incorrect to claim that the Queen or Prince Philip were involved in any incidents involving missing children.

Since taking the throne, Queen Elizabeth has made several formal trips and visits, which are well recorded. The Queen has made various trips to Canada, yet, there is no documentation that she or Prince Philip ever visited Kamloops Indian Residential School. The incident mentioned in the posts is claimed to have occurred in October 1964, when the Queen and Prince Philip visited Canada. The royal couple visited Prince Edward Island, Quebec, and Ottawa during the trip, but not Kamloops. According to the official records, the royal couple traveled to Kamloops in 1959, and Prince Philip made his only solo trip there in 1983. No information suggests that Queen and Prince Philip visited the residential school or had a picnic with the pupils.

The false social media posts also state that a court convicted the Queen of the crime. But, the International Tribunal into Crimes of Church and State (ITCCS), a purported court of law mentioned in the posts, is not a legally recognized regulatory authority. The ITCCS, also known as the International Common Law Court of Justice (ICLCJ), is a one-person blog that purports to be a court system established to uphold the law.

Kevin D. Annett, a defrocked United Church of Canada minister, is the founder of ITCCS. In a press statement from his former congregation in 2018, Annett was referred to as a conspiracy theorist. The statement says that Annett's website is filled with theories and fantasies, some of which are his own and others well-known conspiracies, including one claiming the Royal family organizes human hunting parties. Logically has previously debunked this claim.

ITCCS had also issued arrest warrants against Pope Francis. However, there is no legal authority for the court in any country, and it is not listed on the U.N. list of courts and tribunals. The so-called court's rulings and arrest orders are unenforceable. The International Criminal Court is the only tribunal with the authority to investigate and bring charges for crimes against humanity.

The purported court mentioned in the social media posts does not exist; instead, it is a self-created organization by an individual well-known for spreading conspiracies. There is no evidence of a royal visit to Kamloops Indian Residential School and no legal records of the Queen or Prince Phillip being convicted by a legitimate court of law. Therefore, we have marked this claim as false.

Pacific Mountain Region – of the United Church of Canada