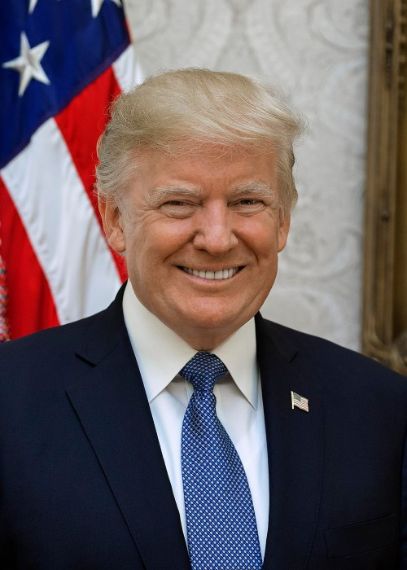 The memorandum of Trump's Impeachment Trial report confirms that "Quid Pro Quo" is a part of the impeachment faced by Donald Trump.

The video footage uploaded by the official White House Twitter on 23rd January 2020 shows that the President's Trump impeachment defence lawyer Jay Sekulow while speaking to reporters said that "quid pro quo" was not a part of the impeachment charges.

The reply memorandum published by the United States House Permanent Select Committee on Intelligence on 21 January 2020 has mentioned about the claims regarding Trumps's "Quid Pro Quo" with Ukraine. The Investigation and discussion into this matter are still ongoing.