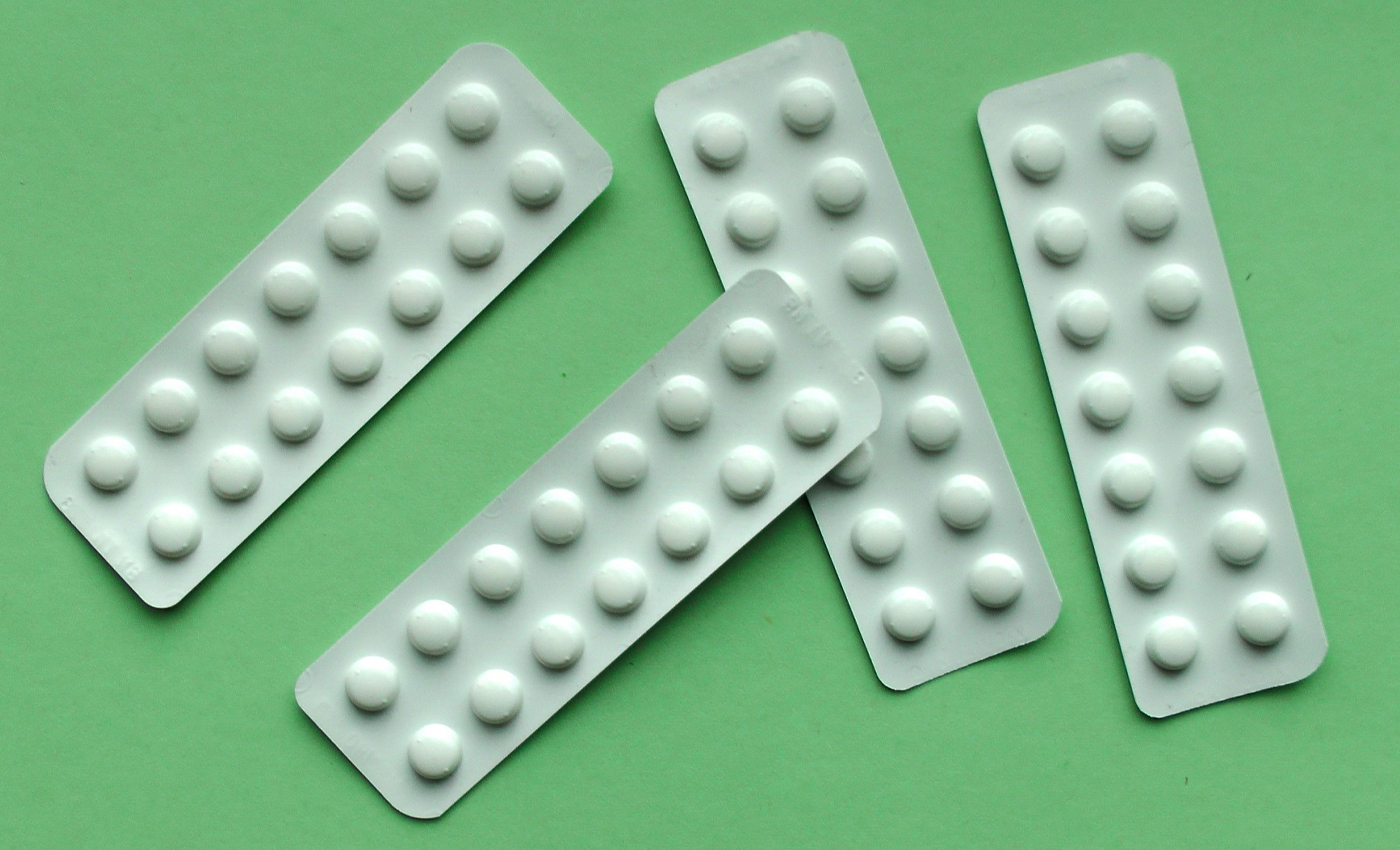 Ryan Holets, a police officer from Albuquerque, New Mexico, claimed on the second night of the Republican National Convention 2020 that drug overdose deaths decreased in 2018 for the first time in 30 years.

The CDC data takes into account deaths caused by overdoses of prescription opioids, semisynthetic opioids like hydrocodone and oxycodone, psychostimulants like cocaine and synthetic opioids. Prescription opioids are often used to medically treat chronic and acute pain and, when used appropriately, can be an important component of treatment but misuses can lead to opioid addiction, overdoses, and deaths. Synthetic opioids are illegal drugs that are made in laboratories that mimic the effects of natural opioids. Some examples of synthetic opioids include fentanyl, fentanyl analogs, methadone, and tramadol. Of these methadone is prescribed as a pain medication and for maintenance treatment of other opioid addictions.

However, a press release issued by CDC on March 18, 2020, indicated opioid overdose deaths remain a problem. It says, 'Opioids were involved in more than 46,000 drug overdose deaths in 2018. Of the 39 jurisdictions included in the analyses, 11 states and the District of Columbia saw decreased rates of death involving opioids overall. Synthetic opioids were involved in 31,335 overdose deaths — nearly half of all drug overdose deaths in 2018. Illicitly manufactured fentanyl (IMF) likely drove the increase in deaths involving synthetic opioids (excluding methadone) from 2017 to 2018. Synthetic opioid overdose-involved death rates increased from 2017 to 2018 among males and females, people age 25 years and older, non-Hispanic whites, non-Hispanic blacks, Hispanics, and non-Hispanic Asian/Pacific Islanders.'

The report also quoted Nana Wilson Ph.D., an epidemiologist at CDC saying, 'Opioid overdoses decreased from 2017 to 2018 but still remain high. Efforts must be strengthened to maintain and accelerate decreases in deaths involving prescription opioids and heroin and to prevent continued increases in overdose deaths involving synthetic opioids.'

Drug overdose deaths in the United States rose again by 4.6% in 2019 to 70,980, including 50,042 involving opioids, according to preliminary data released in July 2020 by the Centers for Disease Control and Prevention. The New York Times stated in a report, ‘Drug deaths have risen an average of 13 percent so far this year over last year, according to mortality data from local and state governments collected by The New York Times, covering 40 percent of the U.S. population.’