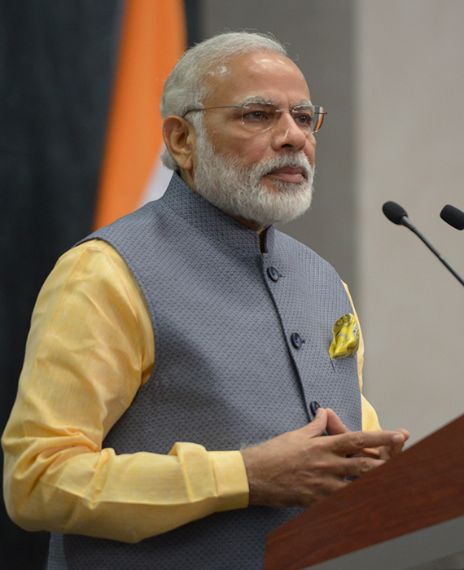 A Youtube video uploaded by Narendra Modi and the 2014 Election Manifesto released by the Bhartiya Janata Party refutes the claim.

According to the Youtube video uploaded on Narendra Modi's verified Youtube channel, Modi had said in his speech during Vijay Shankhnad Rally in Agra, Uttar Pradesh on 21 November 2013, that during Lok Sabha election, the Indian National Congress (INC) had promised to provide one crore jobs every year. This statement has been fabricated by some section of media stating that Modi has promised to provide two crore jobs every year to the youth of India during the 2014 election campaigns. (video- 23:00)