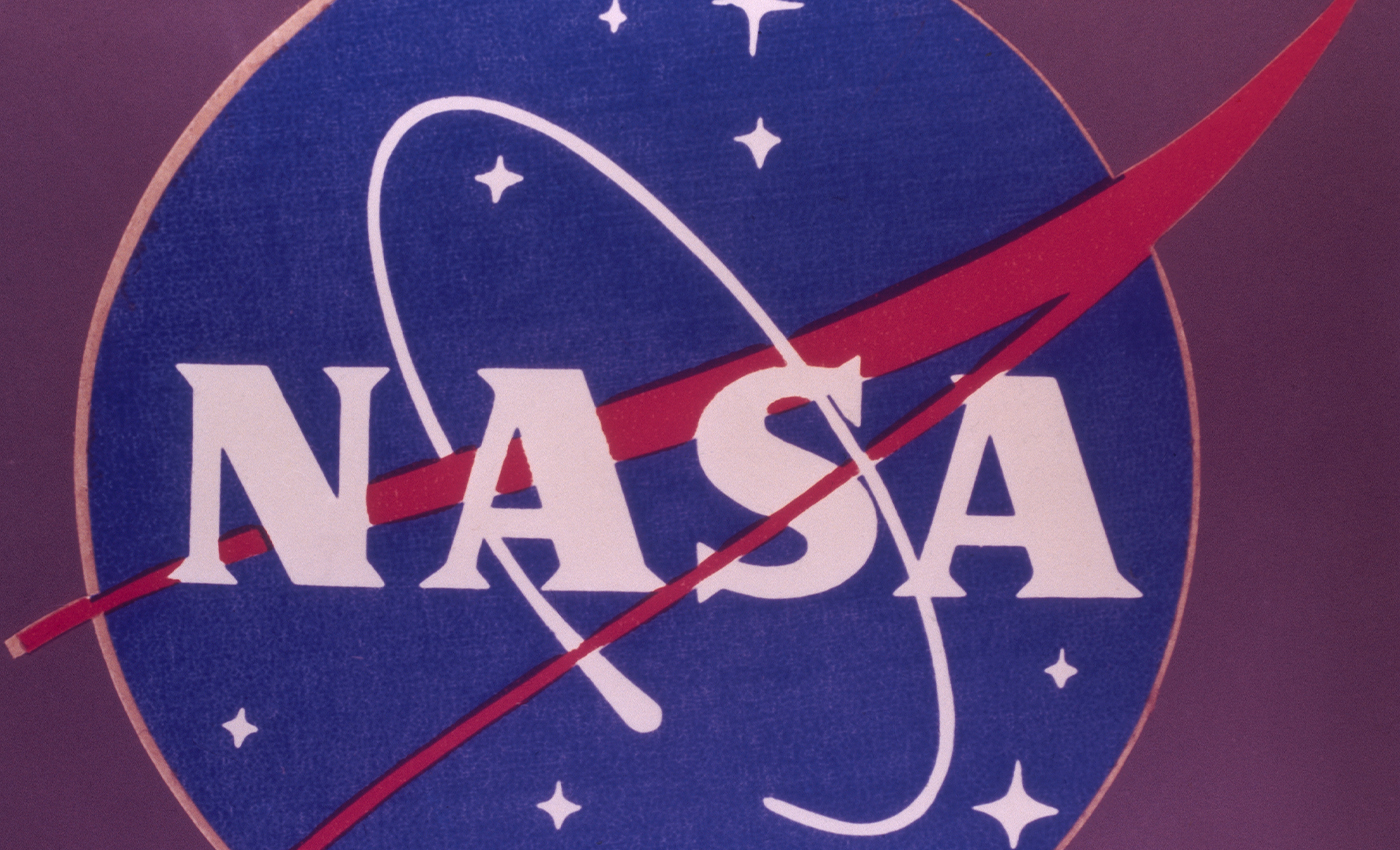 NASA has previously explained that the live feed from the ISS gets disrupted due to signal loss, and has denied searching for UAPs.

The internet is rife with stories of finding mysterious objects just above the earth, which are referred to as Unidentified Flying Objects (UFOs). A Facebook post with a website link attached to it claimed that NASA has intentionally cut the live feed from the International Space Station (ISS) to hide UFO sightings over the Earth's horizon as filmed from the ISS live feed. An article on the UFO Sightings Footage website contains some links and points out that the space agency tries to cover up every time a massive craft appears on the screen. However, the claim has been made without providing proper evidence. It is not the first time that UFO spotters have claimed they have seen some strange objects while watching NASA's space station live feed.

In 2016, when some YouTubers raised doubts about technical glitches with the ISS feed, NASA released a statement about the matter. It said that no one controls the cameras aboard the ISS, and the High Definition Earth Viewing (HDEV) experiment is cycled through various cameras automatically.

NASA spokesperson Daniel Huot explained that "The station regularly passes out of range of the Tracking and Data Relay Satellites (TDRS) used to send and receive video, voice and telemetry from the station. For video, whenever we lose signal (video comes down on our higher bandwidth, called KU), the cameras will show a blue screen (indicating no signal) or a preset video slate."

He further added, "As for the 'object,' it is very common for things like the moon, space debris, reflections from station windows, the spacecraft structure itself or lights from earth to appear as artefacts in photos and videos from the orbiting laboratory."

However, NASA has recently indicated its willingness to study the UAP/UFO phenomena. The agency has gathered a team of experts and set up an independent study to collect the available data to shed light on the origin and nature of the unidentified aerial objects.

The agency has said that it is yet to find any credible evidence of extraterrestrial life, but its science missions are working together to find any signs of life beyond earth.

Social media platforms like YouTube are flooded with alien conspiracy stories, such as the existence of UFOs in Area 51, a U.S. Air Force military installation in the Nevada deserts. None of these stories have been substantiated with evidence.

Conspiracy theorists and alien hunters have claimed that the screen turned blue as mysterious objects came closer to the ISS. NASA categorically denied in 2016 that it cut the live video feed and said the glitch normally occurs during the process. The HDEV cameras are turned on one at a time using specific software without requiring a ground controller. Therefore, we have marked the claim as false.