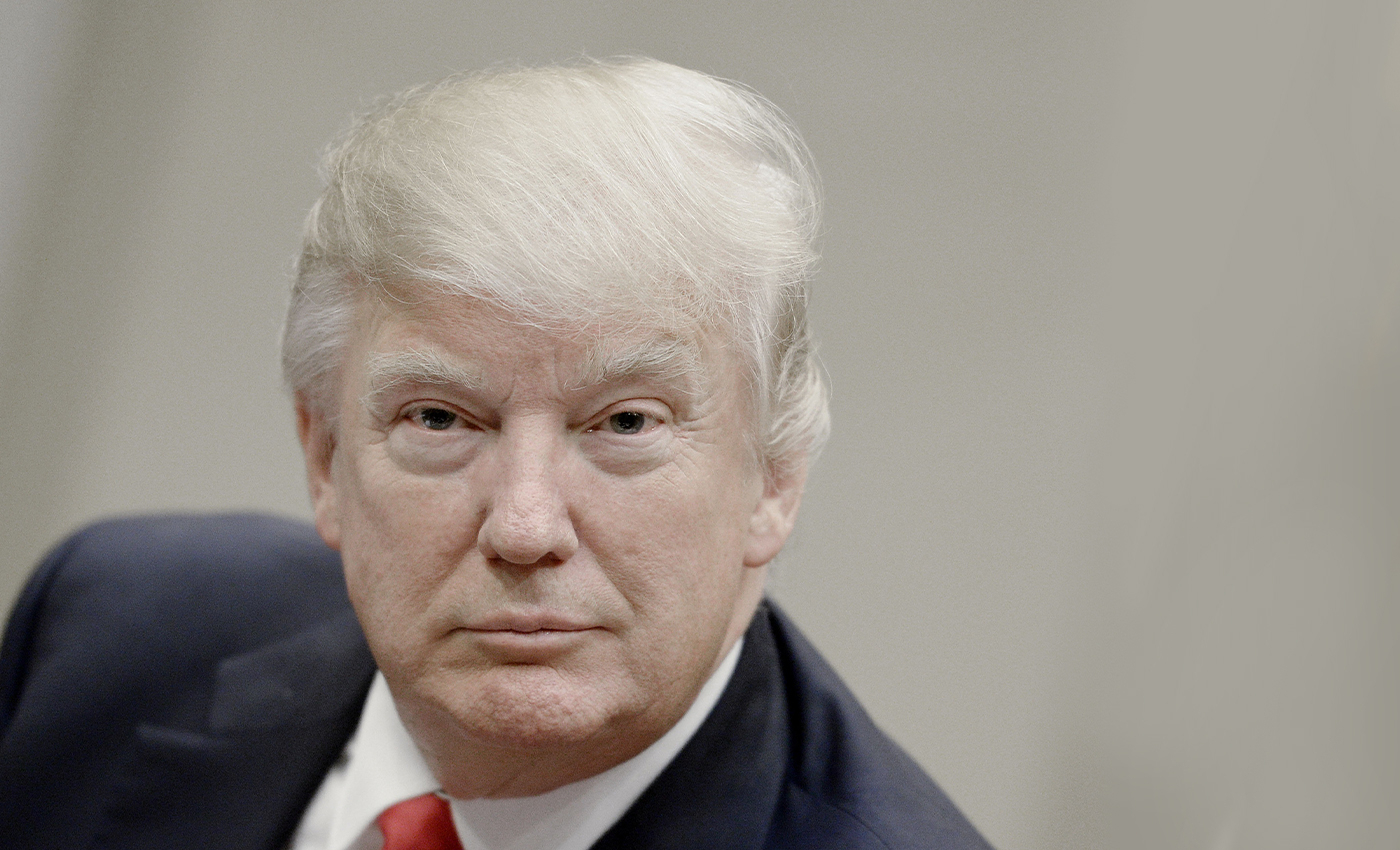 Trump signed the FUTURE Act in 2019 ensuring HBCUs receive funding for the next 10 years, but the Congress appropriated the historically high funding.

On the first night of the RNC, Senator Tim Scott of South Carolina said that Trump signed historical high funding for HBCUs and a bill for their permanent funding. Since the beginning of his presidency, he has been supportive of HBCUs. In 2017 he enacted an order that moved an HBCU initiative from the Department of Education to the White House.

While federal funding for those institutions has increased under Mr. Trump, the program predates his presidency by decades, and Congress appropriates funding. The historic funding that the schools have received was not precisely because of Mr. Trump. The New York Times reported that the president requested $643.9 million in funding for HBCUs in the 2019 fiscal year and $626.3 million in 2020. But, the appropriations by Congress topped $700 million in both years.

Moreover, in 2019, Senate Republicans and Democrats reached an agreement to permanently fund historically black colleges and universities and other minority-serving institutions after a months-long standoff during which federal funding for the schools expired. In December, Mr. Scott and Senator Richard Burr, Republican of North Carolina, reached a compromise with Senators Doug Jones of Alabama and Chris Coons of Delaware, both Democrats, to restore that funding and make it permanent for a decade. This led to President Donald Trump signing a bipartisan bill that will permanently provide more than $250 million a year to the nation’s historically black colleges and universities and dozens of other institutions that serve large shares of minority students.