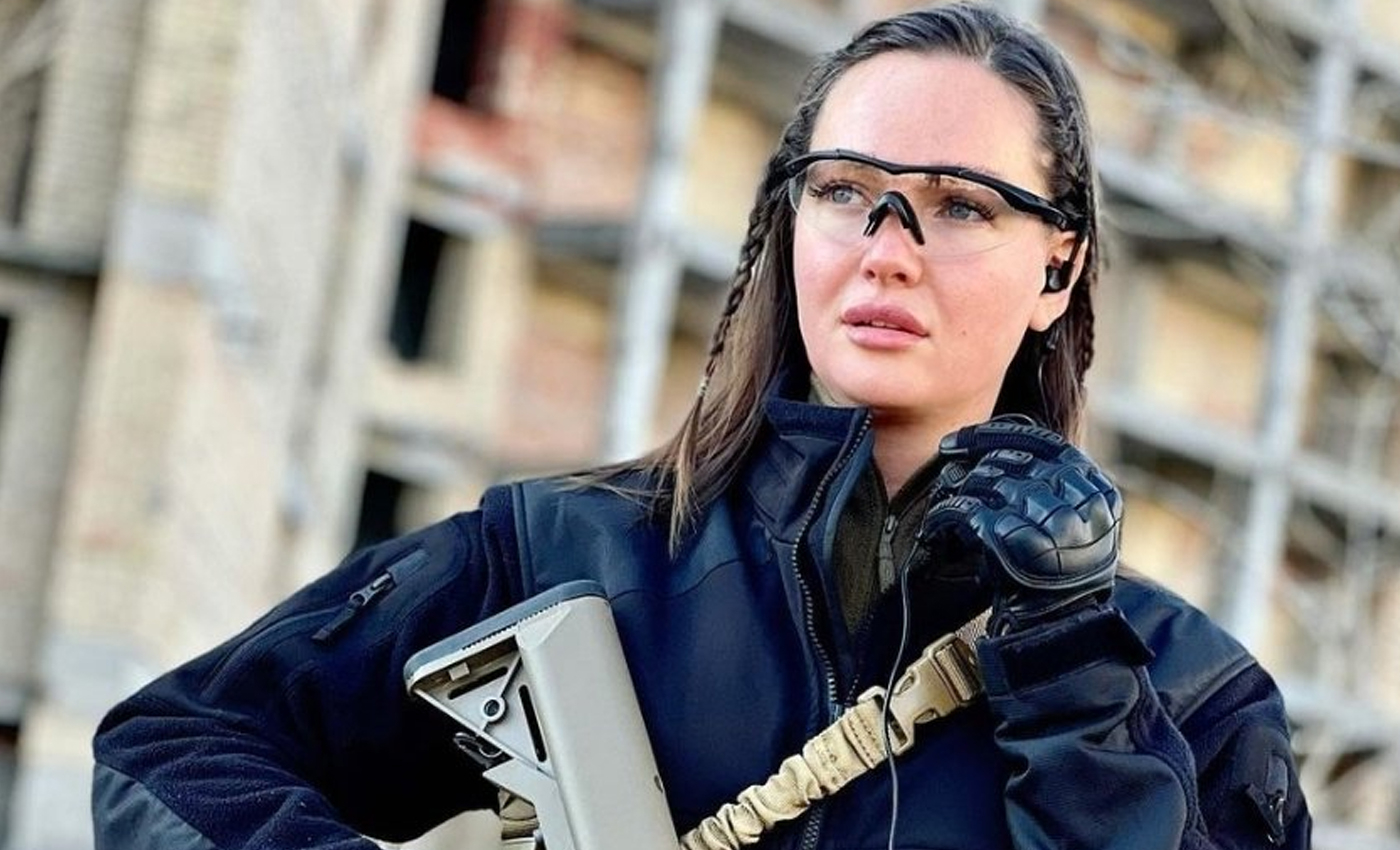 Anastasiia Lenna, Miss Ukraine in 2015, has clarified that her photo with a rifle was just to inspire people. She is not in the military.

Since the Russian invasion of Ukraine on February 24, many images and videos have circulated on social media, with captions falsely linking them to the current situation in Ukraine.

One such post was an image of former Miss Ukraine with the caption "Former Miss Ukraine joins fight against Russia." The image shows the Miss Ukraine from 2015 — Anastasiia Lenna — carrying a weapon. However, Lenna has stated that she has not joined the military.

A reverse image search revealed the same picture of Lenna holding a rifle on her official Instagram account. On February 28, Lenna clarified that she has not joined the military but instead is an airsoft player. Airsoft is a team game where players use spherical plastic pellets and mock air weapons known as airsoft guns to attack opponents.

According to Miss Grand International, Lenna was crowned Miss Ukraine in 2015. Currently, she is employed as a model, actor, and television personality. She has been modeling and acting since she was 13 years old.

The picture of Lenna posing as an airsoft player does not show her as a member of the military in Ukraine.