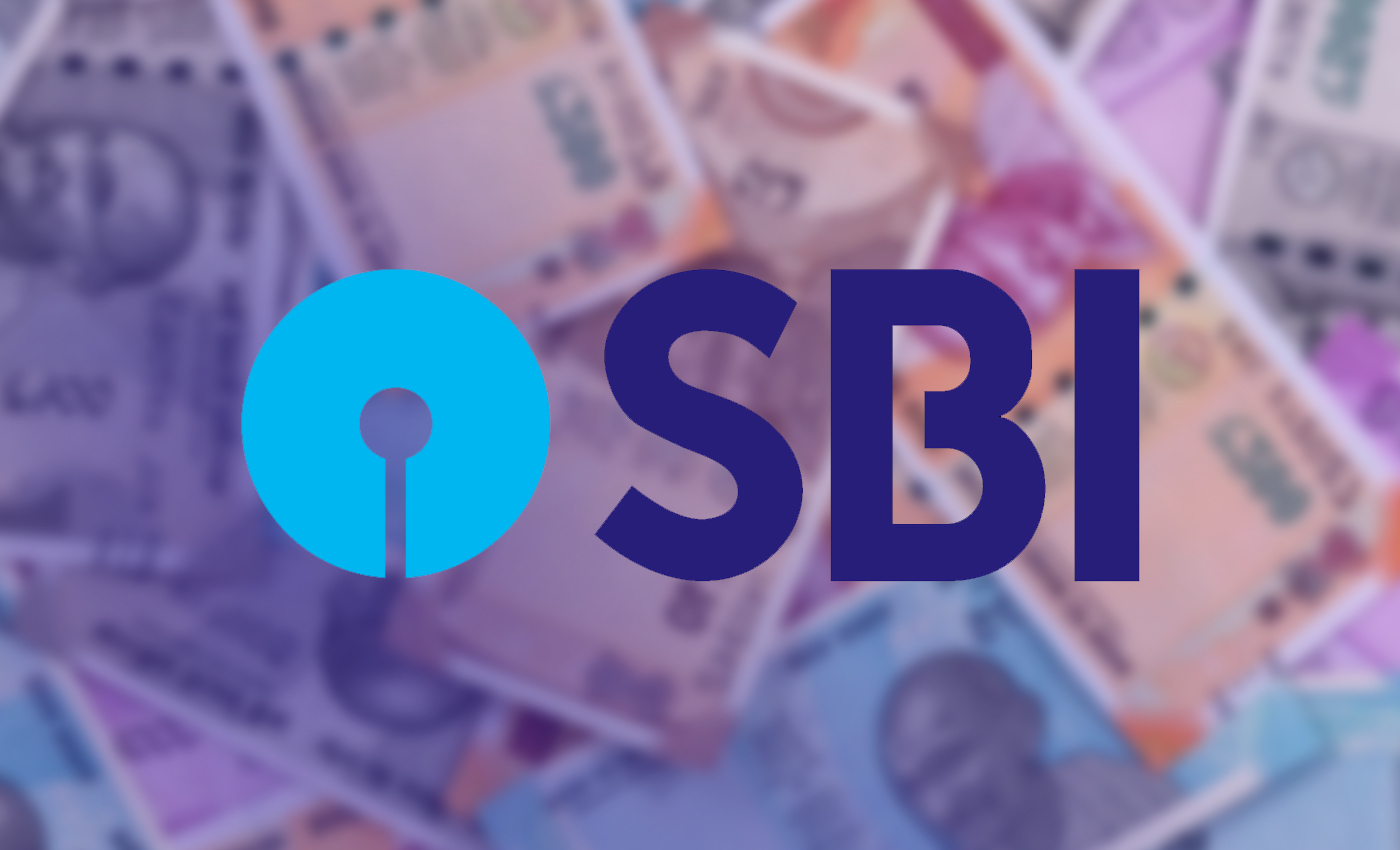 Shekhar Kamat, alumni of the National Institute of Design, Ahmedabad designed the State Bank of India(SBI) logo in 1970.

The first emblem for the SBI was adopted in 1955. It showed a Banyan tree because of its strong roots and branches capable of propagating and growing in all directions, depicting growth, success, and stability. However, the logo was criticized because a Banyan tree does not let any other plant grow within its space. Shekhar Kamat, alumni of the National Institute of Design, designed the new logo. On October 1, 1971, they unveiled the logo on the day of the inauguration of the SBI Central Office building at Bombay.

Various stories about this logo exist, and many believe that the Kankaria lake in Ahmedabad inspires it. Kamat explained in a question-and-answer website called Quora that he had planned to design a simple logo. In earlier days, bank counters had round token with a hole, and so the idea was to develop a logo as simple as the token, and round blue shape was to signify strength, protection of wealth. He also added that the logo was not inspired by Kankaria lake.