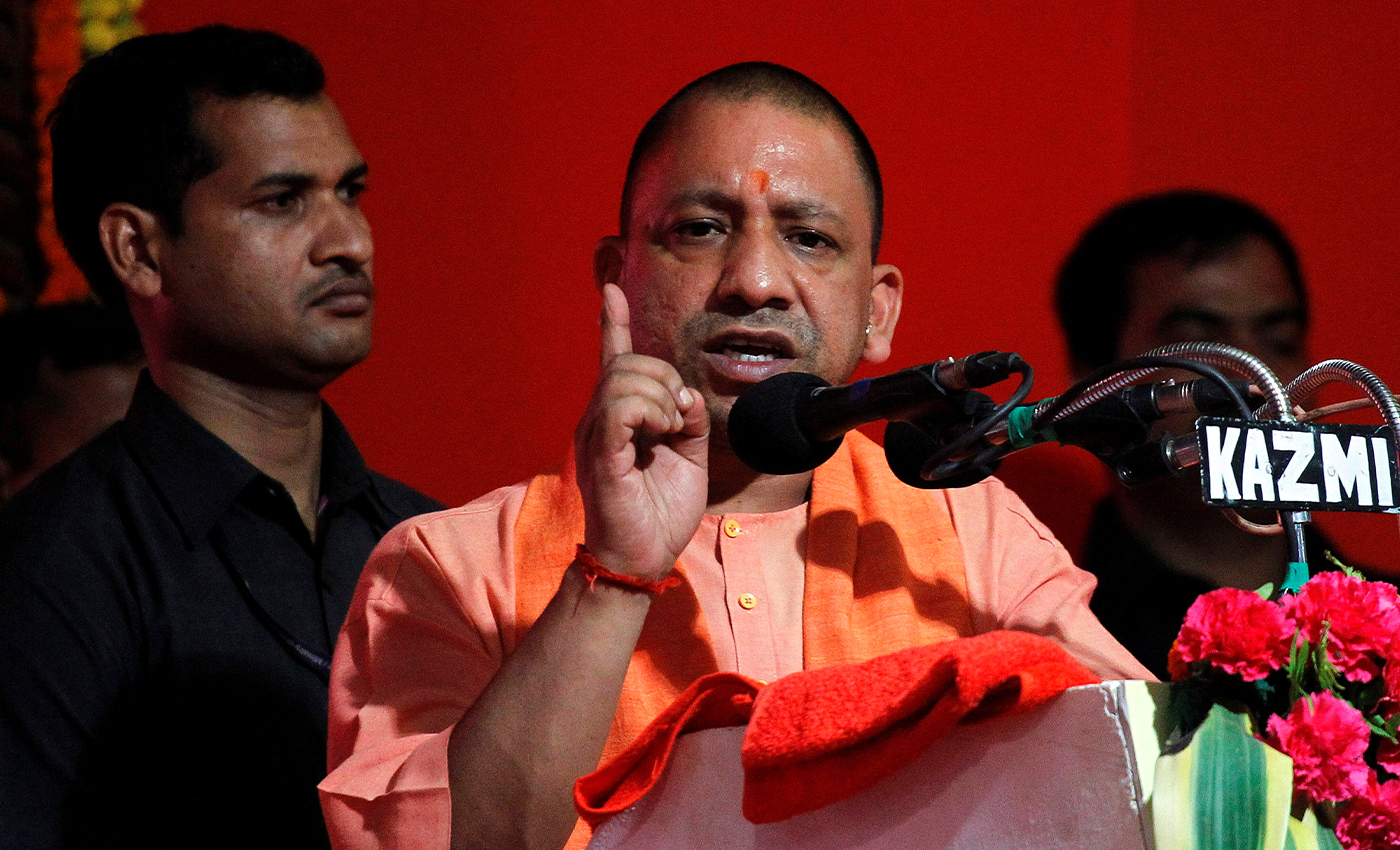 A video from 2012 is recirculating with a misleading caption that Yogi Adityanath was distributing money ahead of the 2022 assembly elections.

Several false claims are being disseminated on social media around the assembly elections in Uttar Pradesh, the voting for which began on February 10, 2022. Recently, one such narrative has been making rounds, claiming that state Chief Minister Yogi Adityanath has lured voters with bribes. The video shows Adityanath seated on a chair while his assistant distributes money to some people. However, the video was shot in 2012 and is misleading.

The same video had previously surfaced in 2019, ahead of the Lok Sabha elections in India. Back then, the video was shared by several social media users questioning the Election Commission of India for inaction over the alleged "cash for votes scam."

On conducting a reverse image search of the video, we found it was initially uploaded by a YouTuber and a photo-journalist Vinay Kumar Gautam in 2012.

According to a report by The Quint, Gautam resides in Gorakhpur, and he shot the video when Adityanath was a Lok Sabha Member of Parliament from his city. The Youtuber told The Quint that "Adityanath had come forward to support the farmers who lost their crops during a fire in the city." "He distributed about ₹ 1,000 to 2,000 per family, depending on the size of the plot," the report added. However, after the video spurred controversy, it was pulled down from YouTube.

Though we could not pull out any specific news report around the fire in Gorakhpur, it is clear that this video is ten years old and has nothing to do with the ongoing assembly elections. Considering an old tape is being circulated with a false narrative, we mark the claim as misleading.