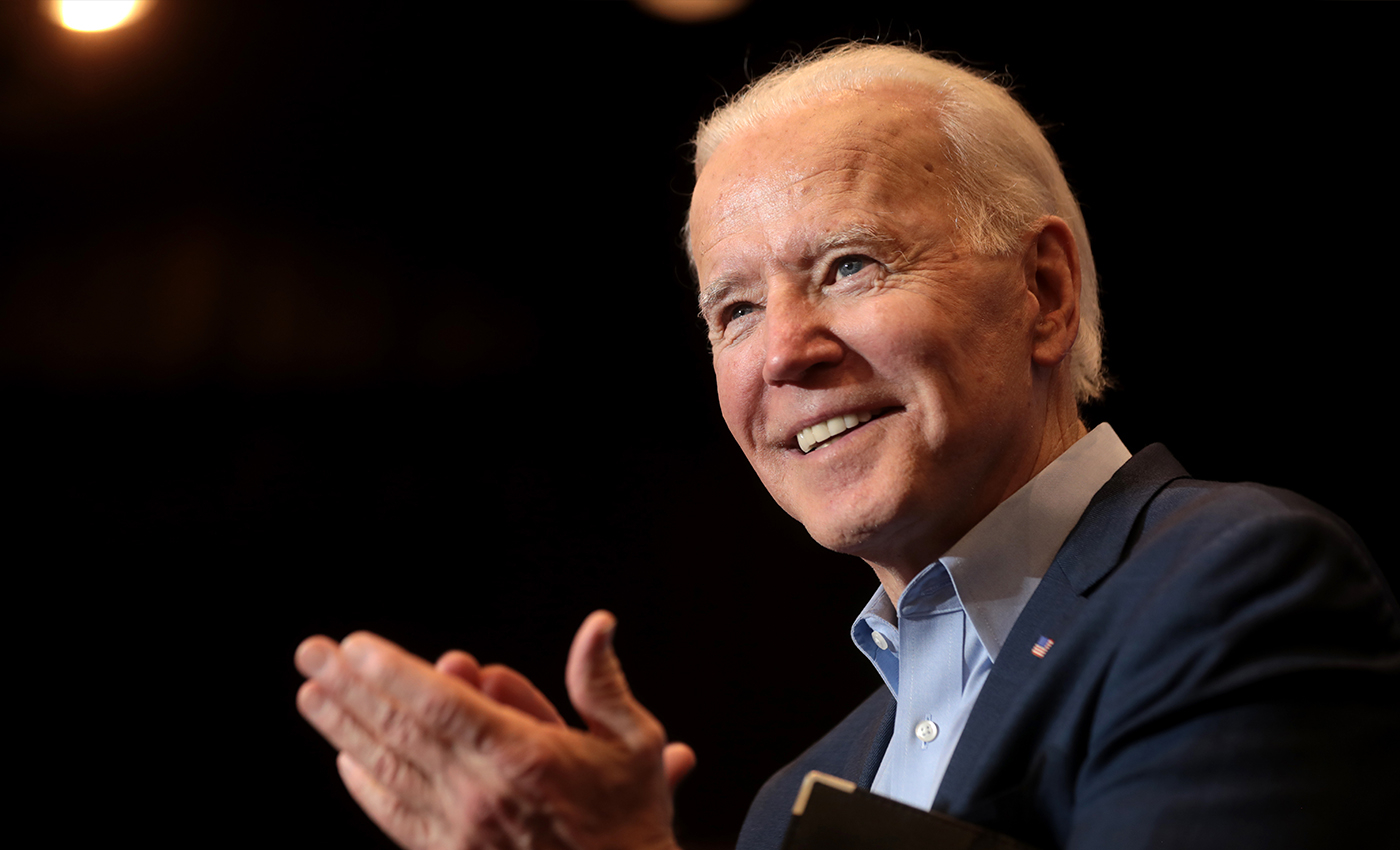 President Biden made racial equality a main feature of his 2020 presedential campaign, but has been criticised for his remarks on race in the past.

Joe Biden made racial equality a central tenet of his campaign, but his past record on racial justice has frequently been questioned. In the run up to the 2020 election, Biden has been vocal about racial disparities, especially on the staggering racial wealth gap between median white and Black American households and has showed empathy for Black victims of police shootings. Biden also proposed specific policies to promote racial equity and lift Black communities in rebuilding the nation from the Covid-19.

In 2016, Biden told civil rights activists at the National Urban League that he acknowledged that racism is very much alive and evident in the Presdential race between him and Trump. He has also criticized the former president for his treatment of people based on the color of their skin and their national origin, and said that he was using race 'as a wedge' to distract from his mishandling of the COVID-19 pandemic.

On Jan. 20, 2021, Biden signed an executive action directing federal agencies to combat racism and intolerance against the Asian American Pacific Islander community, amid a rise in hate crimes and harassment over coronavirus' suspected origins. Since the start of the COVID-19 pandemic, thousands of Asian Americans have reported acts of hate and violence, and the vast majority live in a climate of fear. In response, he urged the Department of Justice to strengthen partnership with the Asian American Pacific Islander community to prevent those hate crimes.

However, Biden has made remarks and supported policies in the past that have been deemed to be racist by campaigners.

For example, New York magazine notes that Biden has a "problematic" past, and was responsible for blocking a key policy in segregating schools. In 1972, the Supreme Court said that policymakers should be involved in a conscious effort to encourage more white children to attend schools in predominantly black areas, and visa versa, as an effective means of ending segregation. To appeal to consitituents, Biden claimed that busing was unnessecary in Northern states. Biden voted for several anti busing policies, and partnered with late Republican senator Jesse Helms, who vehemently opposed segregation policies. Biden also voted to prevent the Department of Health, Education and Welfare from collecting data on the racial makeup of schools, a move which the NAACP described as an "anti-black amendment."

Biden also supported the 1994 Crime Bill, which many believed contributed to mass incarceration of African Americans. During his election campaign, Biden was repeatedly asked about his role in supporting the bill. He told a crowd in Philadelphia Town Hall in October 2020 that he now believes the Crime Bill was "a mistake". Biden has said he still opposes Black Lives Matter's calls to defund police departments and still believes that having more police officers on the streets will lead to less crime, which has reportedly frustrated BLM activists.

While Biden has called for racial justice and has implemented a number of policies that advocate racial equality and justice, his previous comments and actions have impeded progress on race relations in the US and drawn criticism from activists and anti-racist organizations. As such, we have marked the claim as "partly true".