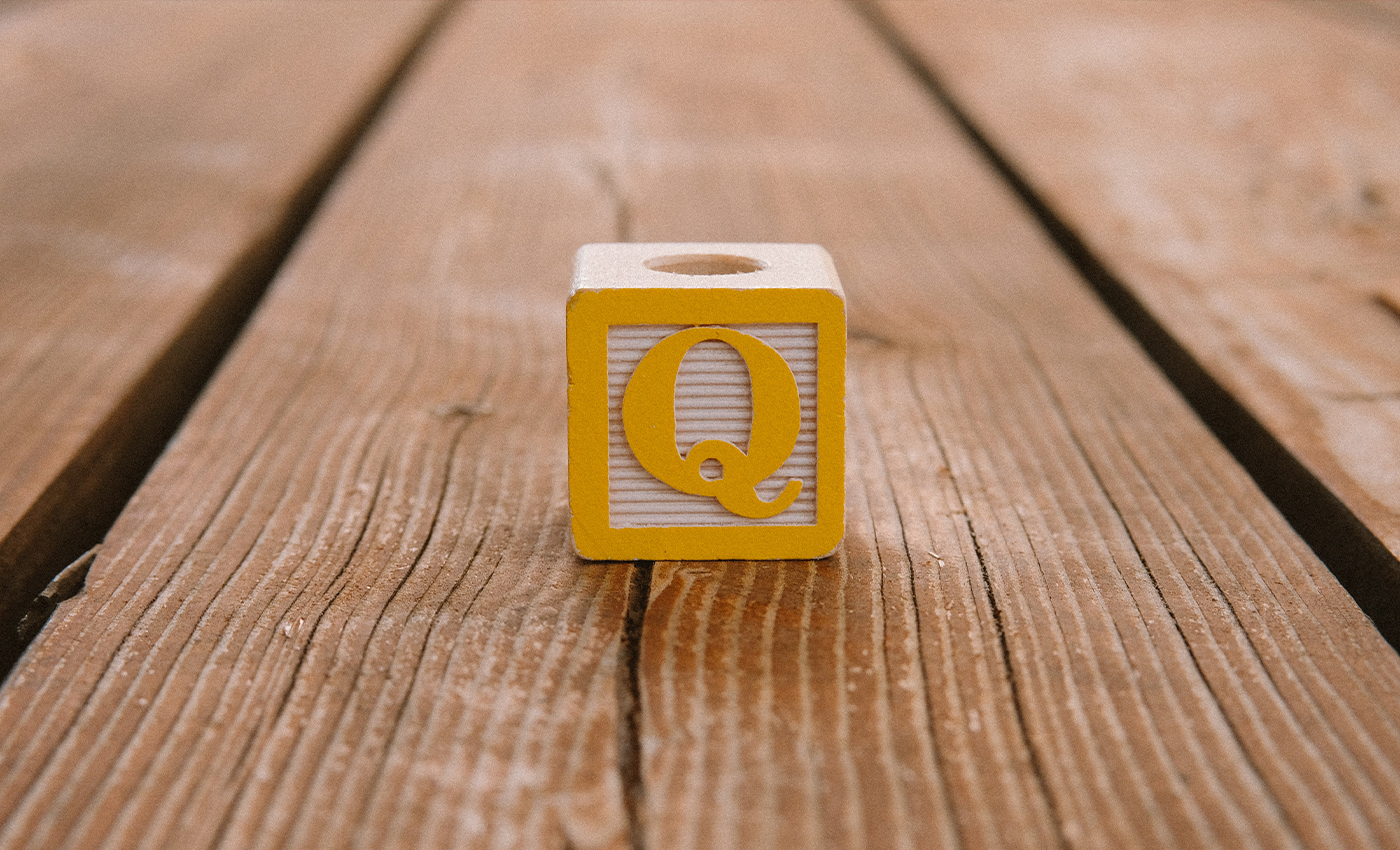 QAnon is an online conspiracy theory movement that began in October 2017 when a user put up a series of posts on the message board 4chan. The user signed off as Q and claimed to have a level of U.S. security approval known as Q clearance.

These messages became popular as "Q drops" that are often written in a cryptic language with slogans, pledges, and pro-Trump themes.

Marc-Andre Argentino, a QAnon researcher who is a Ph.D. candidate at Montreal’s Concordia University, has tracked QAnon to more than 70 countries. The movement has several types of users, from hardcore extremists to Instagram influencers.

QAnon spreads disinformation about famous and powerful people, who are assumed to be part of a pedophile network. These people include figures such as Hillary Clinton, Barack Obama, and Tom Hanks. Followers share their theories and provide manufactured photo evidence and other items that supposedly prove politicians’ and celebrities’ links to shadowy plots.

The movement also speculates that Trump was trying to wage a secret war against elite Satan-worshipping pedophiles in government, business, and the media. QAnon believers have circulated the belief that the fight would lead to an estimation where prominent people such as former presidential candidate Hillary Clinton would be arrested and executed.

QAnon has also become a political force in the U.S., and has reportedly inspired actual crimes. The FBI considers QAnon to be a domestic terrorism threat. Trump had also retweeted a QAnon content and has repeatedly refused to denounce the movement.

The movement adherents have also merged with far-right groups in Germany and England, where they have warned of vast child-trafficking rings that do not exist. QAnon also spreads anti-Semitic disinformation about secret cabals and apocalyptic battles between good and evil, swapping the details depending on the context.