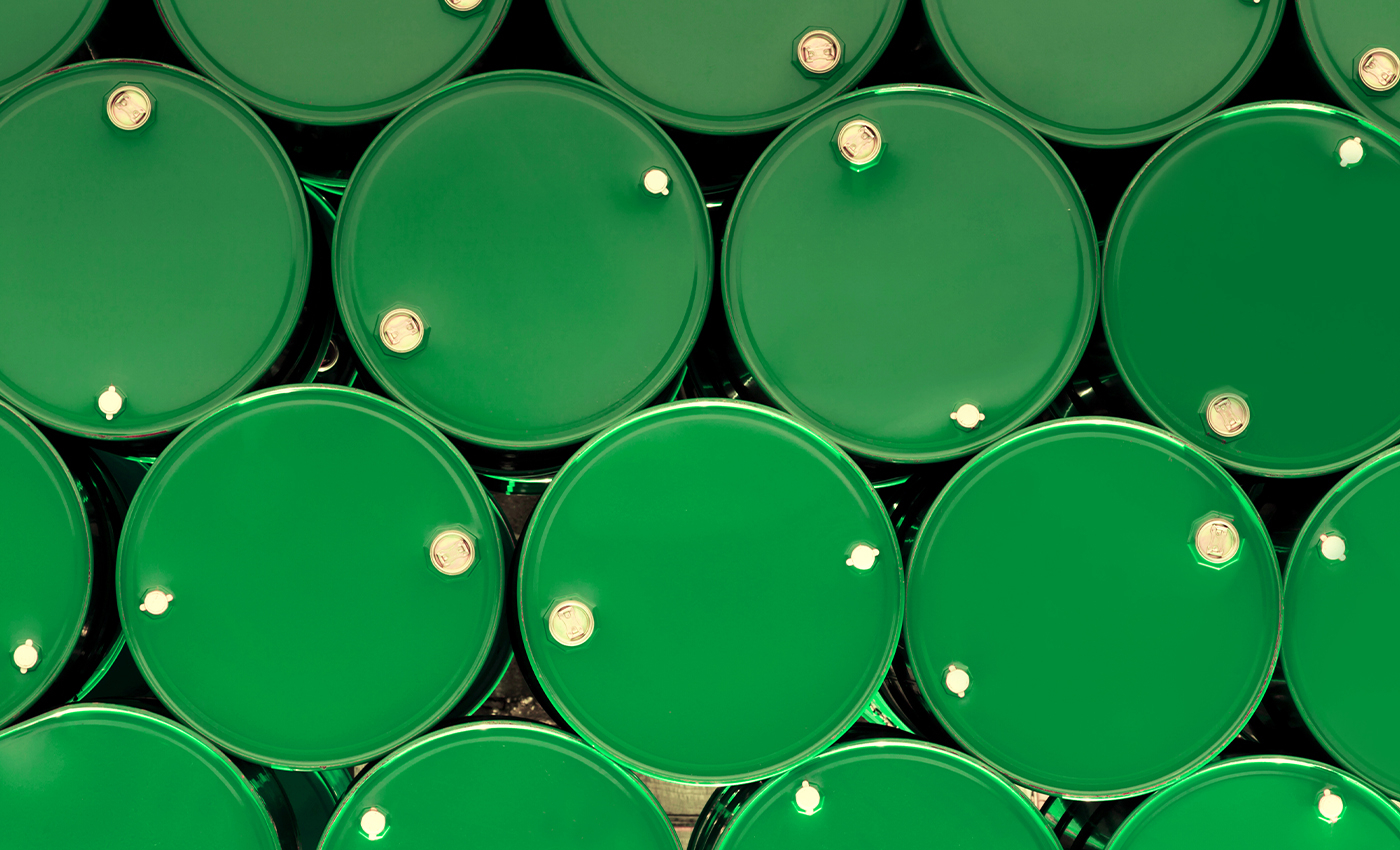 The price of gas fluctuates year on year and the prices are not solely related to a president's administration or its actions.

Social media posts have claimed that the price of gas was lower under the Trump administration and higher under the Obama administration. As Reuters has noted, the information listed in these posts is often incorrect, with figures not matching up to either presidents' time in office. Furthermore, there are several factors that can affect the price of gas, regardless of who is president.

In January 2019, former President Donald Trump tweeted "Do you think it's just luck that gas prices are so low, and falling?" suggesting that he had been responsible for lower costs.

Financial website the Balance notes that unless the president is directly controlling gasoline prices, they cannot take credit for the cost. "High gas prices are created by high crude oil prices, with oil costs accounting for 54% of the price of regular gasoline," it says. "The remaining 46% comes from distribution and marketing, refining, and taxes. These inputs don't change as frequently as oil prices do". As is the case with any product, when demand is greater than supply, prices rise.

The Poynter Institute notes that on average, the price of gas was $2.50 under Trump and $2.97 under Obama. Some have noted that the 2008 recession may have contributed to the higher rates under Obama's leadership.

According to chemical engineer Robert Rapier, Trump's policies may have had an effect on the lowering of gas prices, but the impact of this cannot yet be seen. He adds that "it's clear some of it is just luck."

While the price of gas may have been lower under certain points of Trump's presidency, it is misleading to state that this is due to the Trump administration or its actions.