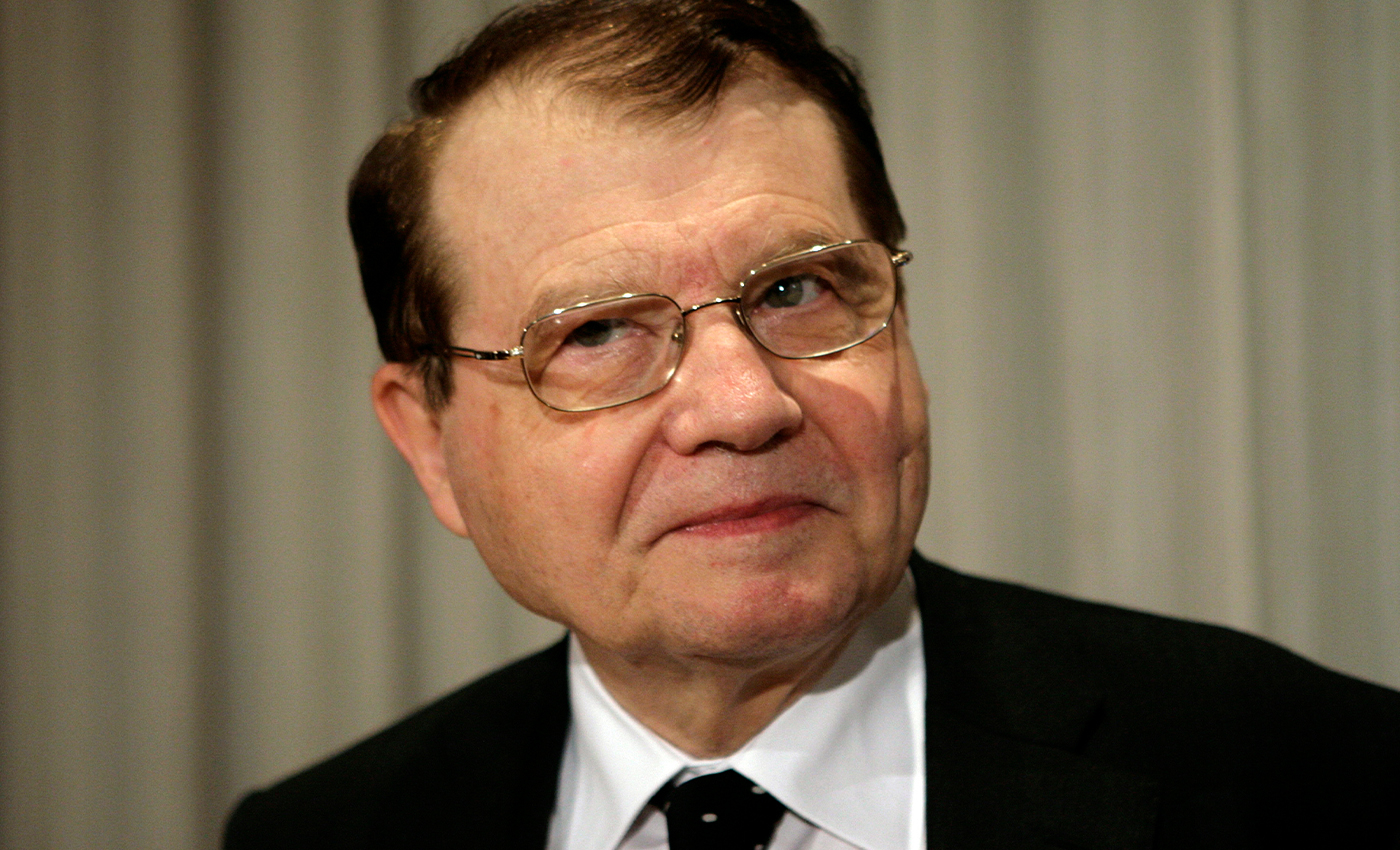 A post has been widely shared across several social media platforms in India stating that the scientist and Nobel Prize winner Luc Montagnier said that the COVID-19 vaccine program is an "unacceptable mistake" and that vaccination will lead to many more deaths. While Montagnier has made statements that have been criticized by the medical community, there is no evidence that he made these specific remarks.

However, Montagnier has previously made misleading statements on vaccines. In an interview with the RAIR Foundation, a far-right media platform based in the U.S, Montagnier expressed concerns that the vaccine could lead to more variants. He said that antibody enhancement would lead to stronger variants in vaccinated people. The interview was translated and released on May 18, 2021.

Scientists have said that Motagnier's claims are not backed up by scientific evidence.

Peter Stoilov, PhD, an associate professor of biochemistry in West Virginia, told Healthline: “Selection does not cause new variants to emerge; it merely selects some of them. “Mutations and variants occur randomly and independently of vaccination or any other selection process. In fact, they may precede selection by years or millennia."

He added: “The facts that Dr. Montagnier ignores are that, while vaccination may select for some variants, it is still effective at suppressing them and the overall effect is a dramatic reduction of infections and a milder disease when the virus manages to break through the vaccine.

Millions of people have received COVID-19 vaccines, and no long-term side effects have been detected. The Centers for Disease Control and Prevention (CDC) states that the safety of COVID-19 vaccines is continuously monitored to address any complications.

Variants of COVID-19 have been reported in many countries around the world. The Delta variant is currently the dominant strain of COVID-19 in the United Kingdom. WHO has listed the Delta variant as the variant of concern (VOC), as it has been found to have a higher rate of transmission than other strands.

According to a recent study by Public Health England (PHE), two doses of either the Pfizer-BioNTech or the AstraZeneca-University of Oxford vaccines were equally efficient in protecting against the Delta variant. The findings highlighted the importance of receiving two vaccination shots of the vaccine since both vaccinations were considerably less effective after only one dose.

There have been a small number of cases of the Delta strand among those who have been doubly vaccinated. According to inews, just one in 10 people attending A&E with Delta had been fully vaccinated, while two-thirds had not received either dose, mainly because they were not eligible at the time, according to PHE. Eight percent of the total number of people infected with the strain had both doses, the analysis shows.

PHE added there is no evidence that this variant causes more severe disease or renders vaccines less effective.

In 2009, a year after obtaining his Nobel Prize, Montagnier drew criticism in the scientific community by arguing that a good immune system was sufficient to protect against AIDS.

While Montagnier has a history of making misleading statements, the specific posts stating that vaccinations are a mistake that will lead to deaths are false.