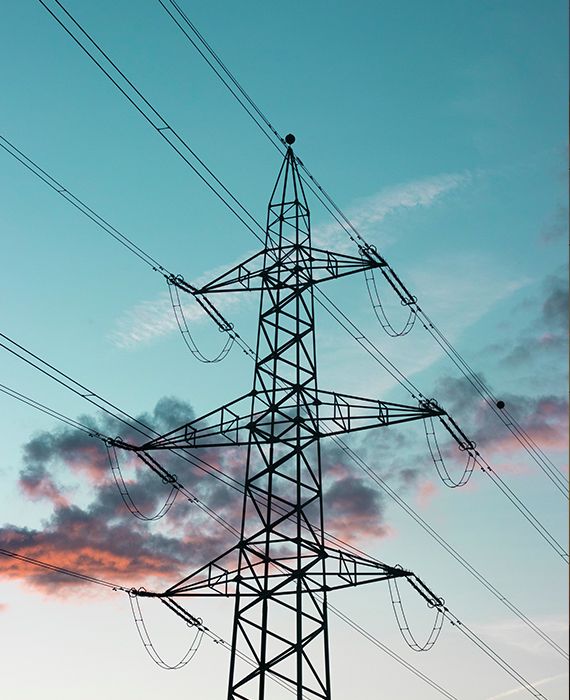 News published by UK’s National Grid ESO and a tweet by Dept. for BEIS confirm that Britain broke the previous record of coal-free power generation.

On 28 april 2020, National Grid, the Electricity System Operator confirmed that Britain had set a new record for the longest period of coal-free electricity generation in the country. The previous record of 18 days, 6 hours and 10 minutes which was set in June 2019 was broken at 6.10 a.m. on 28 April 2020. It said that the change in demand, along with frequent sunny and windy spells across the country, were all contributing factors to the latest records.