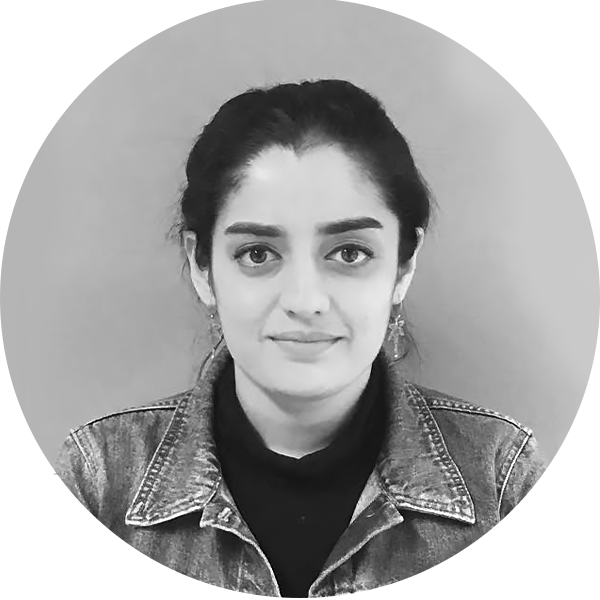 Ilma is an assistant editor based in New Delhi. Before pursuing a master's degree from Columbia Journalism School in New York City, she was a television correspondent and producer covering politics, policy, and crime. Following her degree, Ilma completed a series of fellowships in New York and Washington D.C., including CNN Tonight with Don Lemon and the Center for Responsive Politics. Ilma's interests range from India's political economy to bad reality television.

Heat and humidity build up in masks increases risk of illness.