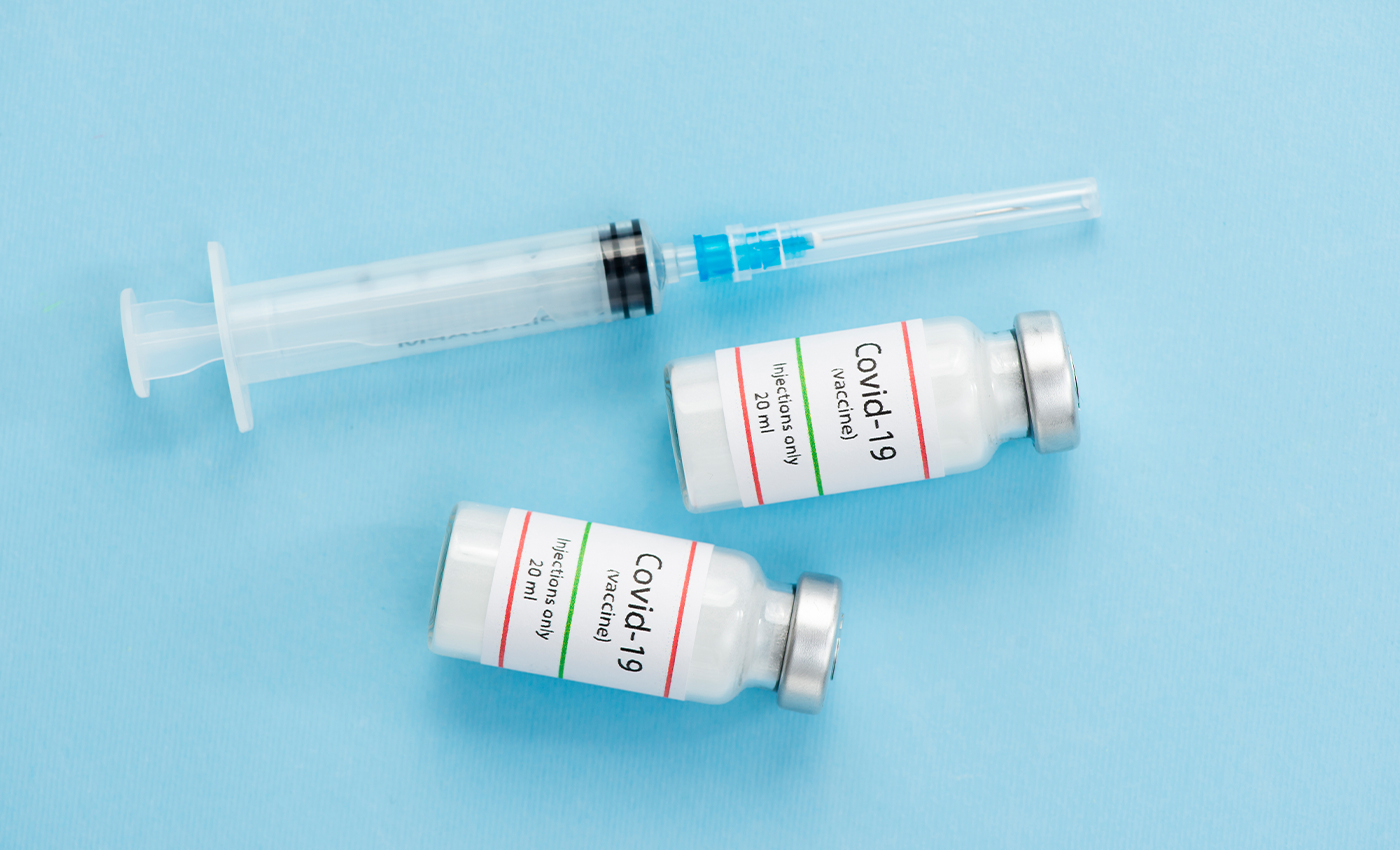 Claims that the Pfizer vaccine could impact women's reproductive health are based on misunderstandings of how the vaccine functions.

Several viral posts are circulating on social media claiming that coronavirus vaccines can harm a woman’s fertility. However, there is no evidence to indicate that the vaccine impairs women's fertility. The graphics being circulated shows an image of a spiked protein named syncytin-1, which the claim says is a constituent of the vaccine. "If the vaccine works so that we form an immune response AGAINST the spike protein, we are also training the female body to attack syncytin-1, which could lead to infertility for an unspecified duration," it says. It falsely claims that the body cannot tell the difference between these proteins and therefore will attack the protein used in the placenta.

According to USA Today, the claims circulating on Facebook have been attributed to Drs. Wolfgang Wodarg and Mike Yeadon. Both have previously been called out for spreading disinformation. Wodarg, a German physician, and Yeadon, a former Pfizer chief science officer, and research head, jointly filed a petition with the European Medicines Agency on December 1 calling for the suspension of Pfizer-BioNTech and other biotech/pharmaceutical companies' COVID-19 vaccine efforts, USA Today reported. The report also highlighted that Yeadon had made various misleading and false claims about the coronavirus and the 2009-2010 H1N1 swine flu pandemic as well. He has not been working at Pfizer since 2011.

Part of this rumor spreads from misunderstanding the makeup of the vaccine. According to Full Fact, the Pfizer vaccine works by giving the body instructions on making spike protein so that an immune response is generated and the virus is attacked. A small part of this spike protein resembles syncytin-1, which is vital for forming the placenta, but given that the resemblance is confined to two very small parts, the body's immune system is not likely to confuse between the two, Full Fact explained.

"While the coronavirus spike protein and syncytin-1 do share a minute string of amino acids – the building blocks of proteins – the similarity is too small to warrant an immunologic offensive," virologist Dr. Ian Jones of the University of Reading, United Kingdom told Full Fact.

USA Today also reported that if it were the case that the body's immune system was getting confused, then there would be instances of pregnant women who have received the vaccine suffering miscarriages, which has not occurred at any point.

The Pfizer vaccine is 95 percent effective. Most trial participants experienced no adverse side effects, and those who did experience mild side effects such as fatigue. When the vaccine was rolled out in the U.K., two people with a history of severe allergies were found to be allergic to the Pfizer vaccine. They recovered quickly.

Government of the United Kingdom.

Government of the United Kingdom.