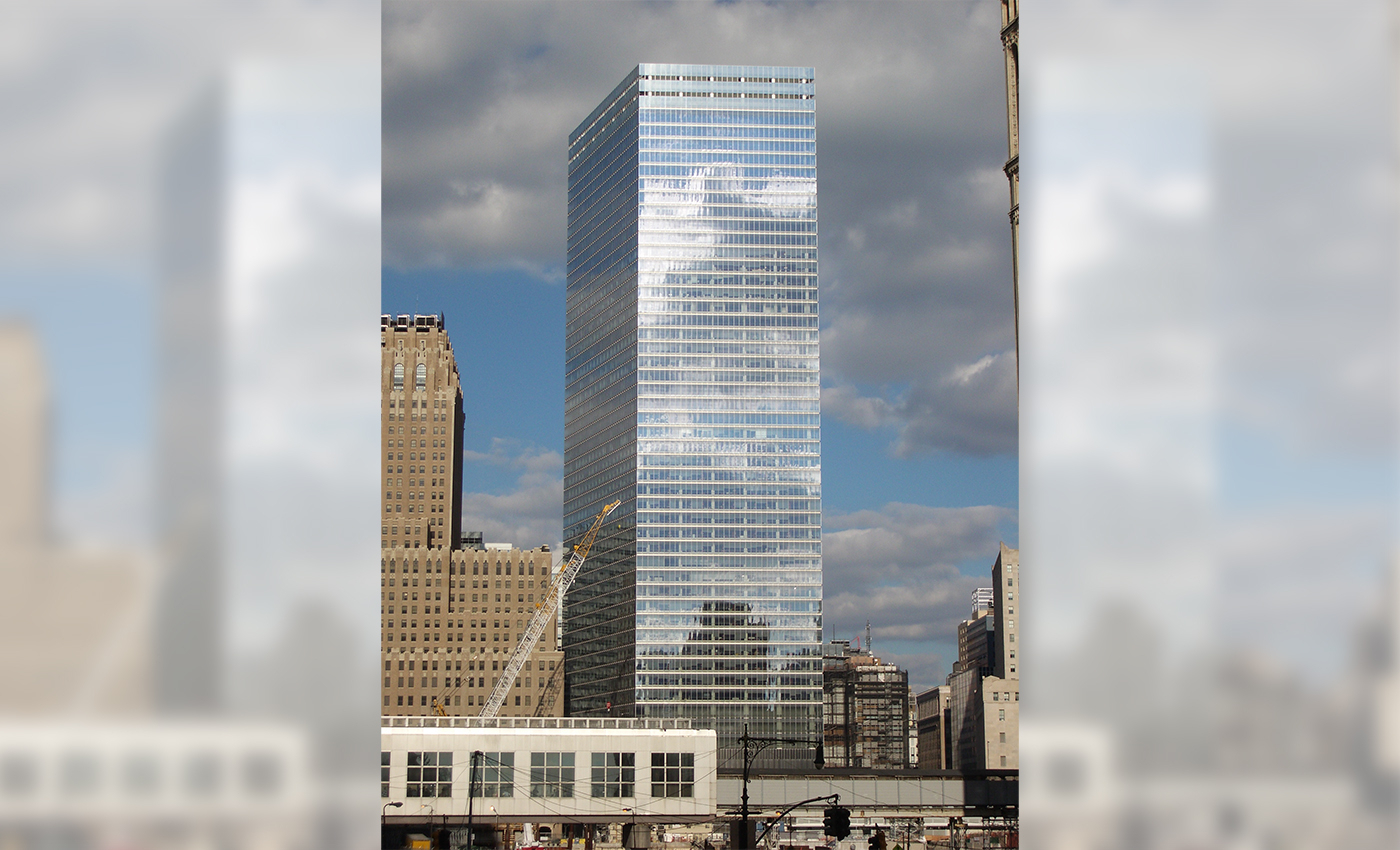 An investigation by NIST concluded that 7 World Trade Center collapsed due to fires ignited by debris falling from the collapse of the North Tower.

A viral video on social media claims that since no plane hit 7 World Trade Center (WTC 7) during the terrorist attacks in the U.S. on September 11, 2001, the building collapsed due to a bomb planted inside the building. The video has been shared with the caption, "the plane did not hit WTC 7 in the 9/11 attack. But the building collapsed. There was a bomb on the building." However, the claim is baseless and is part of a broader conspiracy theory that the attacks weren't carried out by terrorists, but were orchestrated by the U.S. government.

Several conspiracy theories have been circulating since the attacks in 2001. Conspiracy theorists have questioned how WTC 7 collapsed if the planes didn't hit it. Also, no significant damage could be seen in the available exterior views, and the building rapidly fell in on itself after the collapse of 1 and 2 World Trade Center, more commonly known as the Twin Towers.

According to an investigation by the American National Institute of Standards and Technology (NIST), WTC 7 collapsed because "fire weakened the steel supporting it during the 9/11 terrorist attacks." The building was "engulfed in flames for about seven hours after the north WTC tower collapsed."

The report noted that "debris from the collapse of the North Tower ignited fires on at least ten floors of WTC 7, some of which burned out of control because the automatic sprinkler method for some floors had failed." It added that the "heat from the fires caused the thermal expansion of the steel beams on the lower floors (below the ground surface) of the east side of WTC 7, damaging the floor framing on multiple floors. When this structural column failed, it triggered a fire-induced progressive collapse of the entire building." NIST lead investigator Shyam Sunder told Popular Mechanics that "WTC 7 collapsed because of fires fuelled by office furnishings. It did not collapse from explosives or diesel fuel fires."

On September 11, 2001, militants affiliated with the Islamic extremist group al-Qaeda hijacked four planes: two crashed into the Twin Towers, one into the Pentagon, and another hit a field in Pennsylvania, according to the Miller Center, University of Virginia. The report adds that the terrorists flew two other planes into the North and South towers, part of the World Trade Center complex of seven buildings. This attack is commonly known as 9/11. The incident claimed the lives of 2,977 people in New York and 125 at the Pentagon.