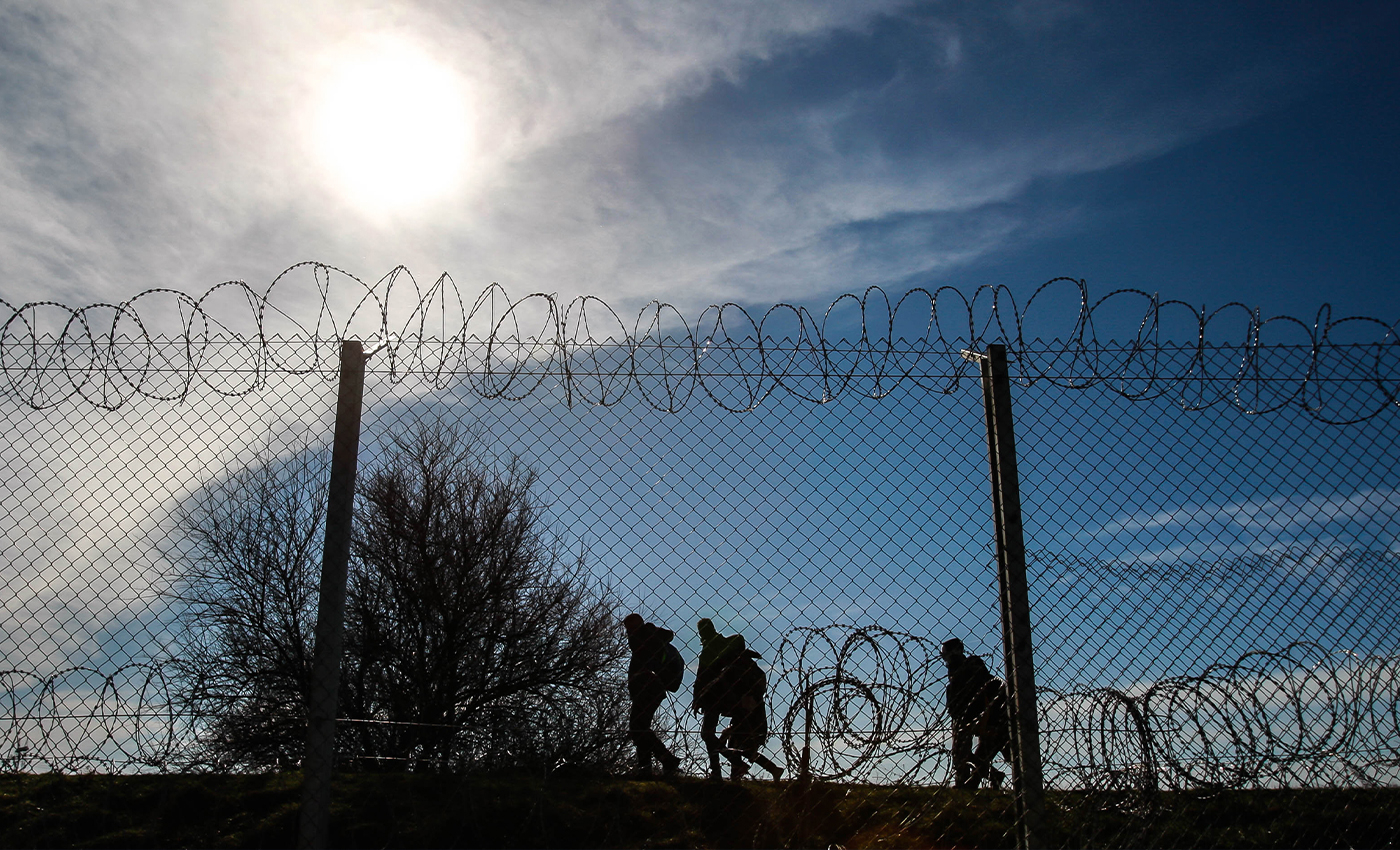 Thousands of migrants headed for the U.S. hoping that the new administration will ease immigration rules, following harsh policies under Trump

Around 7000 migrants from Central America, mostly from Honduras, were stopped by Guatemala security forces as they made their way to the US. The migrants are trying to escape persecution, violence, and poverty in their home countries, exacerbated by hurricanes.

The Trump administration had put considerable restrictions on illegal immigrants trying to cross the border. Every year, thousands of Central American migrants usually attempt to reach the US. The administration had also pressured Central America and Mexico's governments to stop the large-scale mobilization of migrants trying to reach the southern border of the United States.

In 2019, Trump warned that “large, organized caravans are on the march to the United States. We have just heard that Mexican cities, in order to remove the illegal immigrants from their communities, are getting trucks and buses to bring them up to our country in areas where there is little border protection.”

They had hoped to travel into Mexico and then towards the southern US border. However, they were intercepted on the road between the Honduran border and the city of Chiquimula by soldiers and police, stopping many of them from advancing towards its border with Mexico. Some people pushed back the forces, and others stayed back, escaping into the mountains. According to Guatemalan migration officials, many of them are corraled between Chiquimula and the border with Honduras.

The Biden administration warned migrants not to make the journey, as while the president elect plans to end Trump's draconian immigration policies, doing so could take time.

While it is true that migrants are attempting to reach the borders, Trump's statements and the subsequent reporting of the incident do not take into account migrants' reasons for their journeys to the US, or the severity of Trump's immigration policies, which reduced legal immigration by 49% and severely reduced the number of refugees admitted to the country. Therefore, given the context of these remarks, we have marked the claim as partly true.