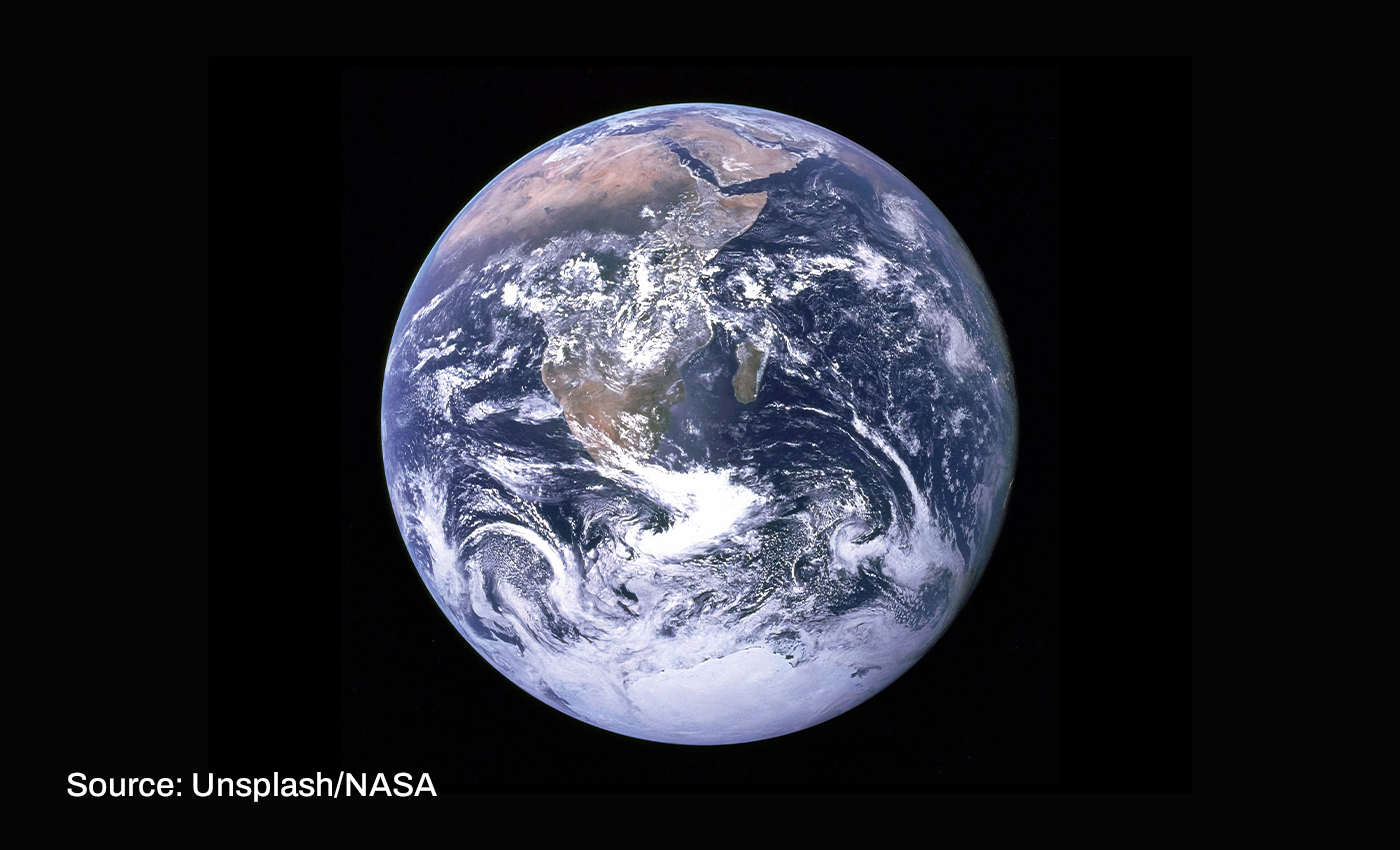 The Earth's rotation doesn't affect flight duration but the weather and winds it creates do. The flat earth theory has been frequently debunked.

A video about Flat Earth posted by a group that promotes conspiracy theories has gained over 6000 views. The video claims that Earth is supposedly spinning at 1000 mph eastward, so a plane should fly east at a slower rate than it should fly west. The video also claims that planes use a "Flat Earth model" (FEM) l to conclude that the Earth is flat and that the only thing that moves is the wind and atmosphere.

The Flat Earth theory has been debunked countless times and has no basis in scientific evidence. The Earth's rotation does not directly affect flight duration.

Robert Frost, an instructor and flight coordinator at NASA, explains in Forbes that Earth's rotation does not affect flight duration. He said the atmosphere rotates with the Earth just as the ground and water do. This means that everything in the air moves at the same speed as the planet in its default state. Therefore, the rotation of the Earth does not affect plane speeds or travel duration. For the rotation of the Earth to affect time, it would require another force that negates this speed. If such a force existed, it would act upon you when you jumped, and you would land elsewhere as the ground beneath you moved. You can travel distance based on additional motion, such as walking or using a vehicle, but this movement does not negate the fact that you are in motion with the Earth.

A National Geographic encyclopedia entry further explains the Coriolis effect: "The Coriolis effect describes the pattern of deflection taken by objects not firmly connected to the ground as they travel long distances around Earth." The article explains that the Coriolis effect is responsible for certain weather patterns. It affects air currents, causing them to bend right in the northern hemisphere and left in the southern hemisphere. This effect is responsible for trade winds and impacts fast-moving vehicles such as planes and rockets, which pilots measure against when charting flights. Therefore, the rotation of the Earth does not affect flight duration. Prevailing winds created by the effect of the Earth's rotation can.

Google Scholar provided no substantial evidence that FEM stood for Flat Earth Model when relating to planes. The acronym stands for Finite Element Method, a numerical technique and tool used for stress analysis of environmental conditions. It is a method applied to engineering and is not relevant to geography.

There is no evidence the Earth is flat. The rotation of the Earth does not affect the duration of a flight. Instead, weather effects can impact an aircraft's flight. Therefore we have marked this claim as false.