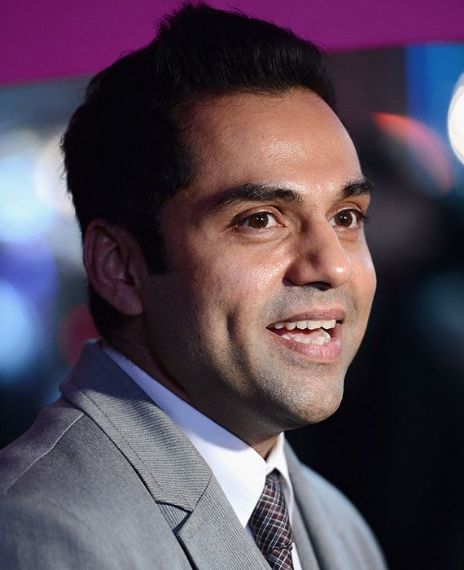 Abhay Deol boycotted the Filmfare award function as he felt demoted after he was put under the 'supporting actor' category for a lead role in a movie.

There have been talks about nepotism that exists in Bollywood after Sushant Singh Rajput died. Many actors have come out in the open and expressed their anger. Actor Abhay Deol shared a post on his Instagram profile, where he spoke about him being sidelined during an award function. His take was that the Filmfare organizers put him and his co-star Farhan Akhtar in the 'supporting actor' category for the movie 'Zindagi Milegi Na Dobara.' At the same time, Hrithik Roshan and Katrina Kaif were called the 'leads.' He said the lobby demoted him, and that was the reason he boycotted the award function.