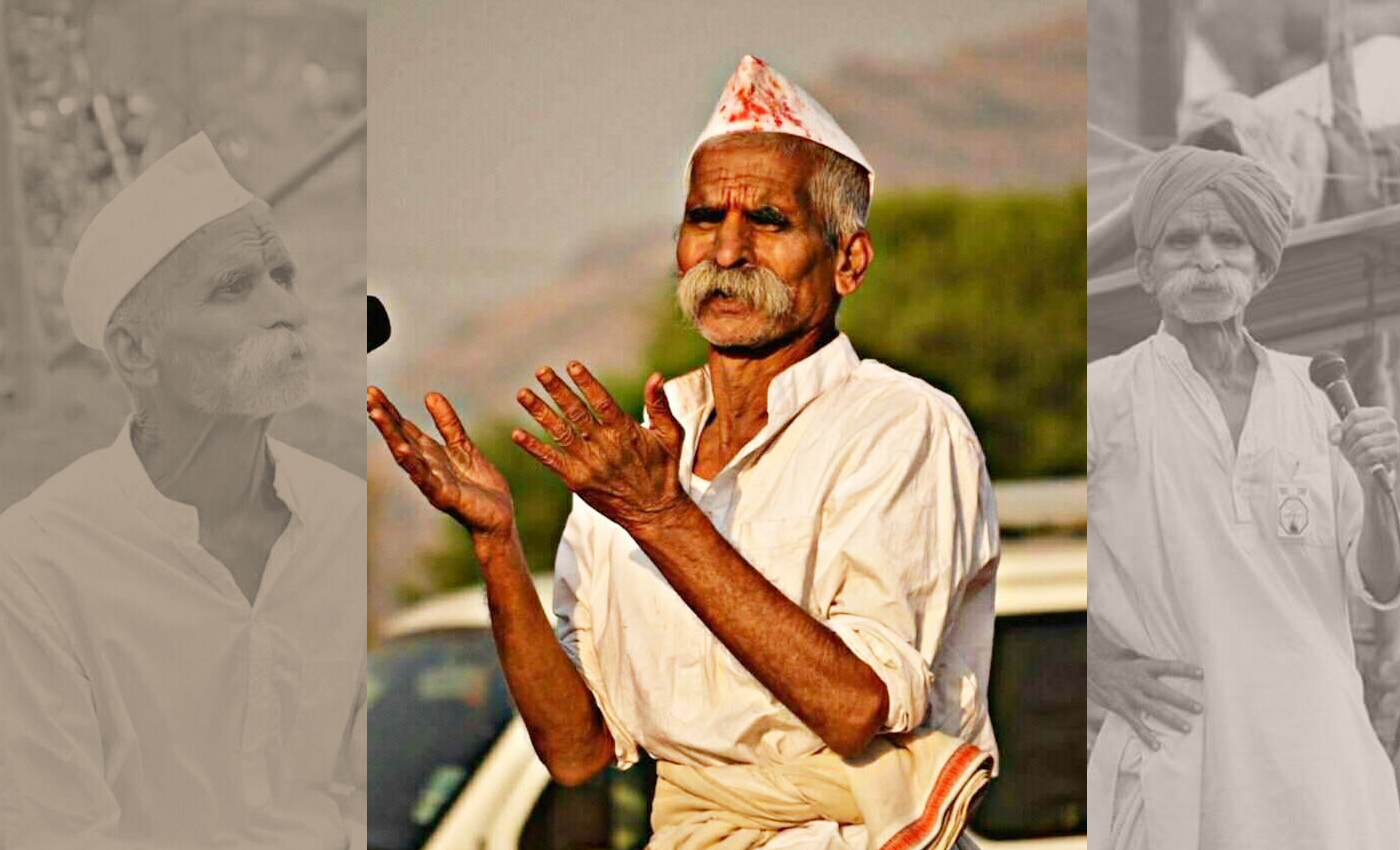 The claim that activist Sambhaji Rao Bhide has been a recipient of more than a hundred national and international awards is baseless.

A post claiming as such has been doing rounds on social media platforms without specific details.

Bhide is a Rashtriya Swayamsevak Sangh (RSS) activist from Sangli district in Maharashtra, who also belonged to the Sreesiva Pratishthan Hindu organization. The claim stated that he is a gold medalist in atomic physics who once had a professorship at Ferguson College. The college official website does not show any such academic subject (Atomic physics). Kiran Shaligram, a member of the organization that runs Ferguson College, said that Bhide worked as a professor, but does not know how long he was a professor over there. There are no official records or news specific stories about Bhide receiving national or international awards in any field.