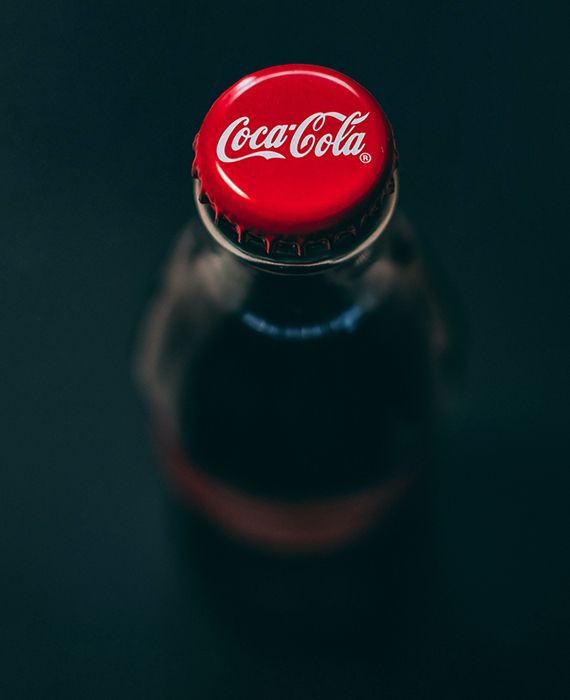 Coca-Cola's history says that it sold nine glasses per day in its first year, not just 25 bottles.

According to the facts published on the website of Coca-Cola, the beverage was first prepared by an Atlanta pharmacist Dr John in the year 1886. He sold the first glass of Coca-Cola at Jacobs' Pharmacy in downtown Atlanta. The first servings of Coca‑Cola were sold in glasses at the price of five cents per glass. It is recorded that the sales averaged 9 glasses per day in the first year in Atlanta.