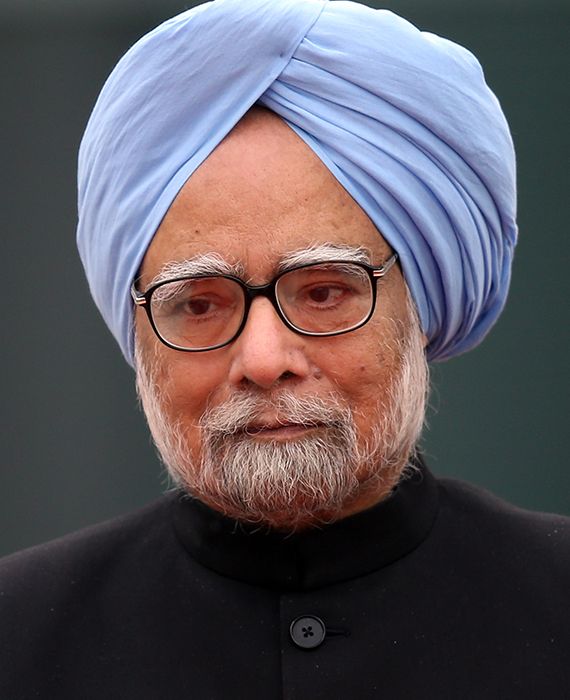 Former Prime Minister Manmohan Singh's government proposed a deal to demilitarise the Siachen glacier in 2006, but did not want to surrender the land.

The Siachen Glacier is the highest battleground on earth, where India and Pakistan have fought intermittently since 13 April 1984. Both countries maintain a permanent military presence in the region at a height of over 6,000 meters. In 2006, former prime minister, Manmohan Singh, said that India and Pakistan were close to a breakthrough in the demilitarisation of Siachen. Former Foreign Secretary Shyam Saran, in a book titled, 'How India Sees the World: Kautilya to the 21st Century,' wrote that 'both Indian and Pakistani armies had agreed to authenticate the Actual Ground Position Line (AGPL).' They had also signed an annexure with maps marking exactly where Indian and Pakistani troops held positions, so the two troops would be able to withdraw mutually. But, the deal fell through during the last minutes.

India TV spoke exclusively with then Army Chief General JJ Singh about the bilateral Treaty of Peace, Security, and Friendship offered by then former Prime Minister Manmohan Singh to Pakistan in 2006. General Singh said that one of the steps required for the demilitarisation of the region was that both Indian and Pakistani forces would move back from their positions to decrease friction but, there was a glitch. Indian Army, headed by General JJ Singh, demanded that Pakistan disclose their forces in the region and formally authenticate it on the ground and map. Pakistan refused the formal disclosure, and the deal was aborted.