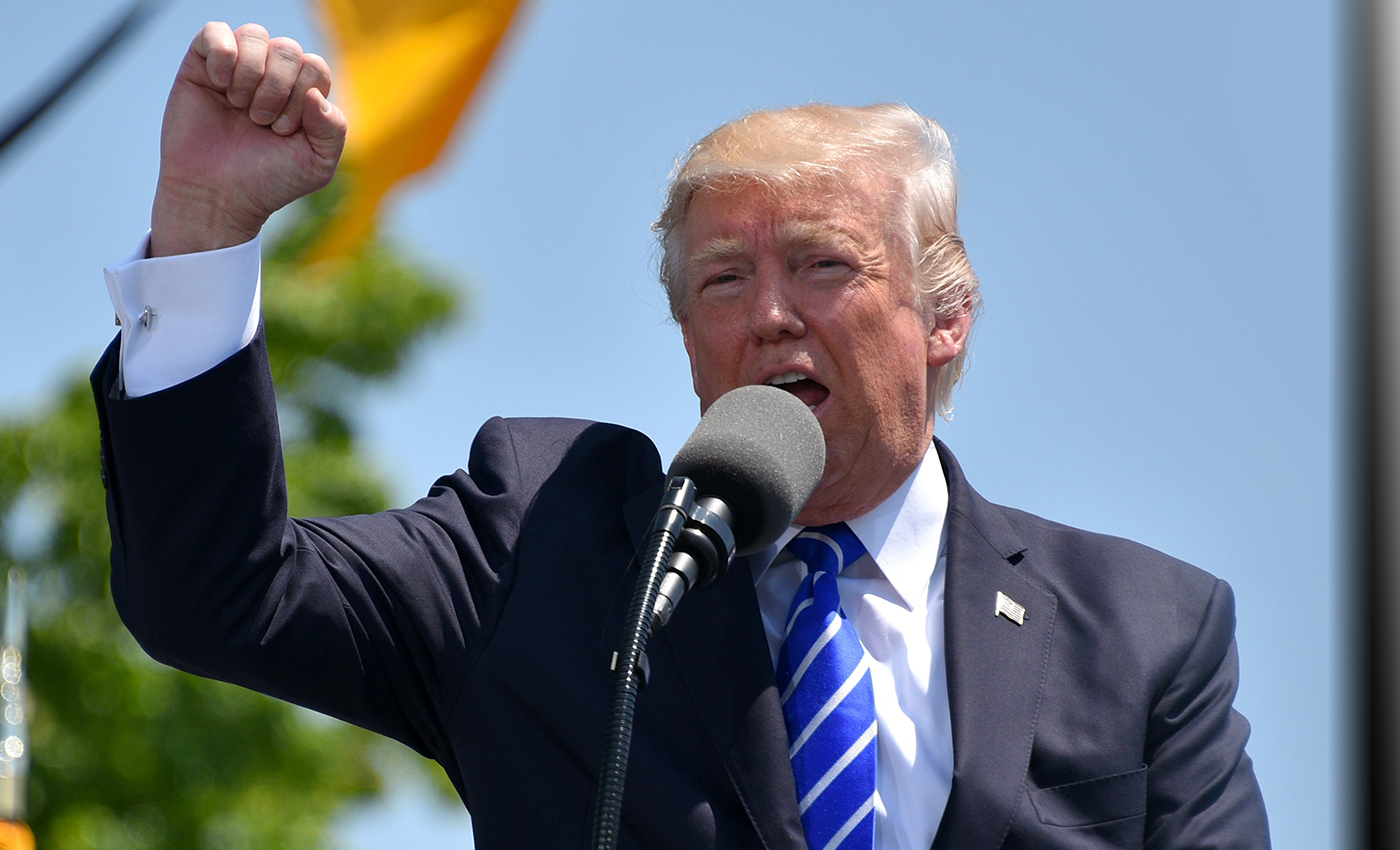 There have been five U.S. presidential elections in which the successful presidential candidate did not receive a majority of the popular vote.

The U.S. presidential election decides who will become President and Vice President for the following four-year term. In total, 58 elections that have been held since 1789 in U.S. history, 53 of the winners obtained the majority votes in both the Electoral College and the popular vote. But in five incredibly close polls, the Electoral College winner was, in fact, the loser of the popular vote.