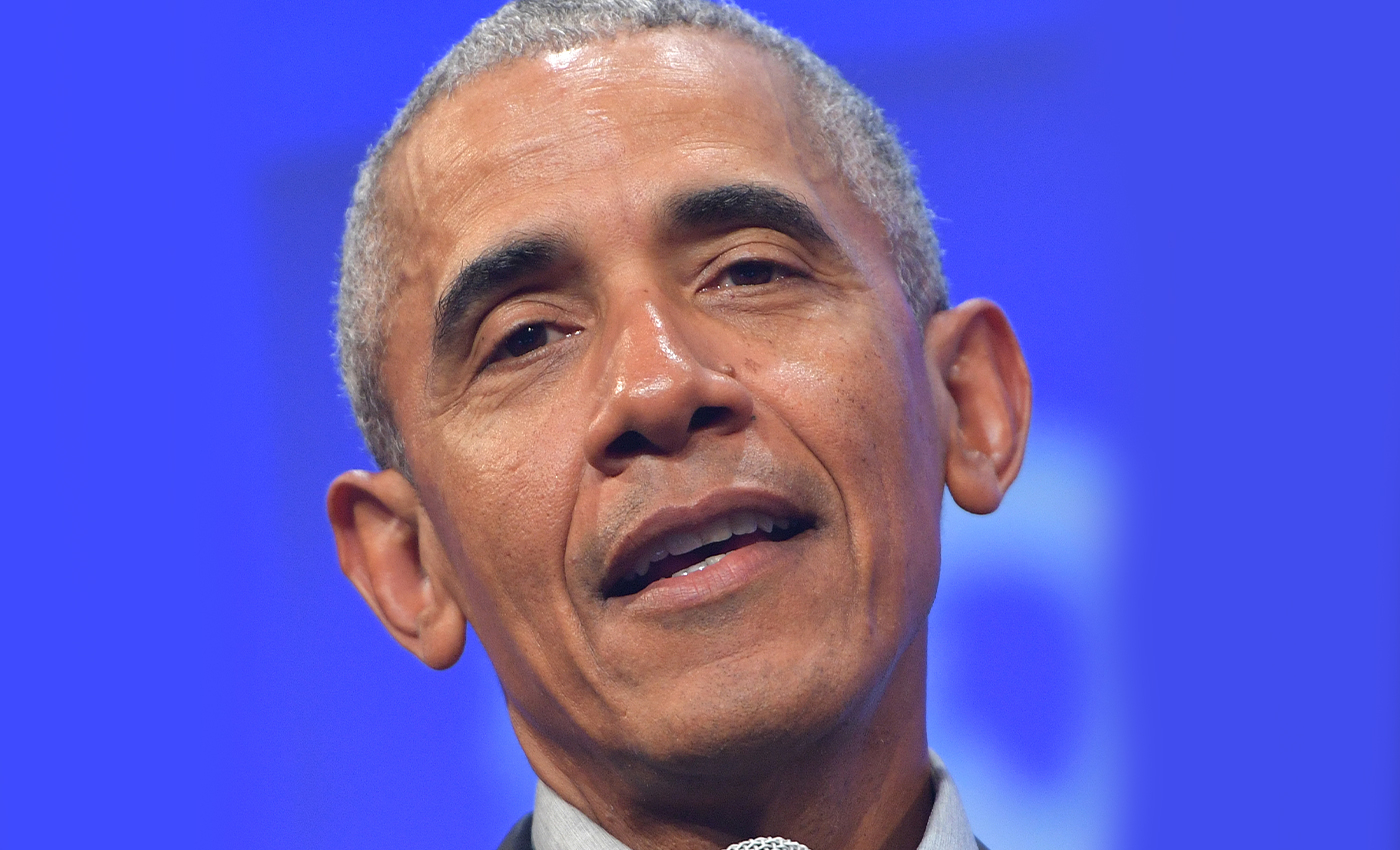 Historically, border separation was rare. The Obama administration separated families under exceptional circumstances and not as a part of a policy.

During the third Democratic primary debate in Dec. 2019, former Vice President Joe Biden tried to distinguish his immigration policy from US President Donald Trump's by claiming that the Obama administration did not separate immigrant families.

The Trump administration introduced a policy in 2018 titled "zero-tolerance" that deemed illegal immigration a criminal activity instead of a civil violation. Under this policy, migrants were charged and jailed, and their children were separated from them, reported the BBC. The policy called for the criminal prosecution of everyone who entered the country illegally. As a result, nearly 3,000 children were forcibly separated from adult family members who were detained under the new policy, reported the New York Times. The policy was later repealed.

While the Obama administration had no explicit policy, such as the "zero-tolerance" policy, the border services still occasionally separated children from their parents on a case-by-case basis and under exceptional circumstances. This included children whose parents were prosecuted with more serious charges than just crossing the border and when an adult was suspected of not being a child's parent, reported the CNN.