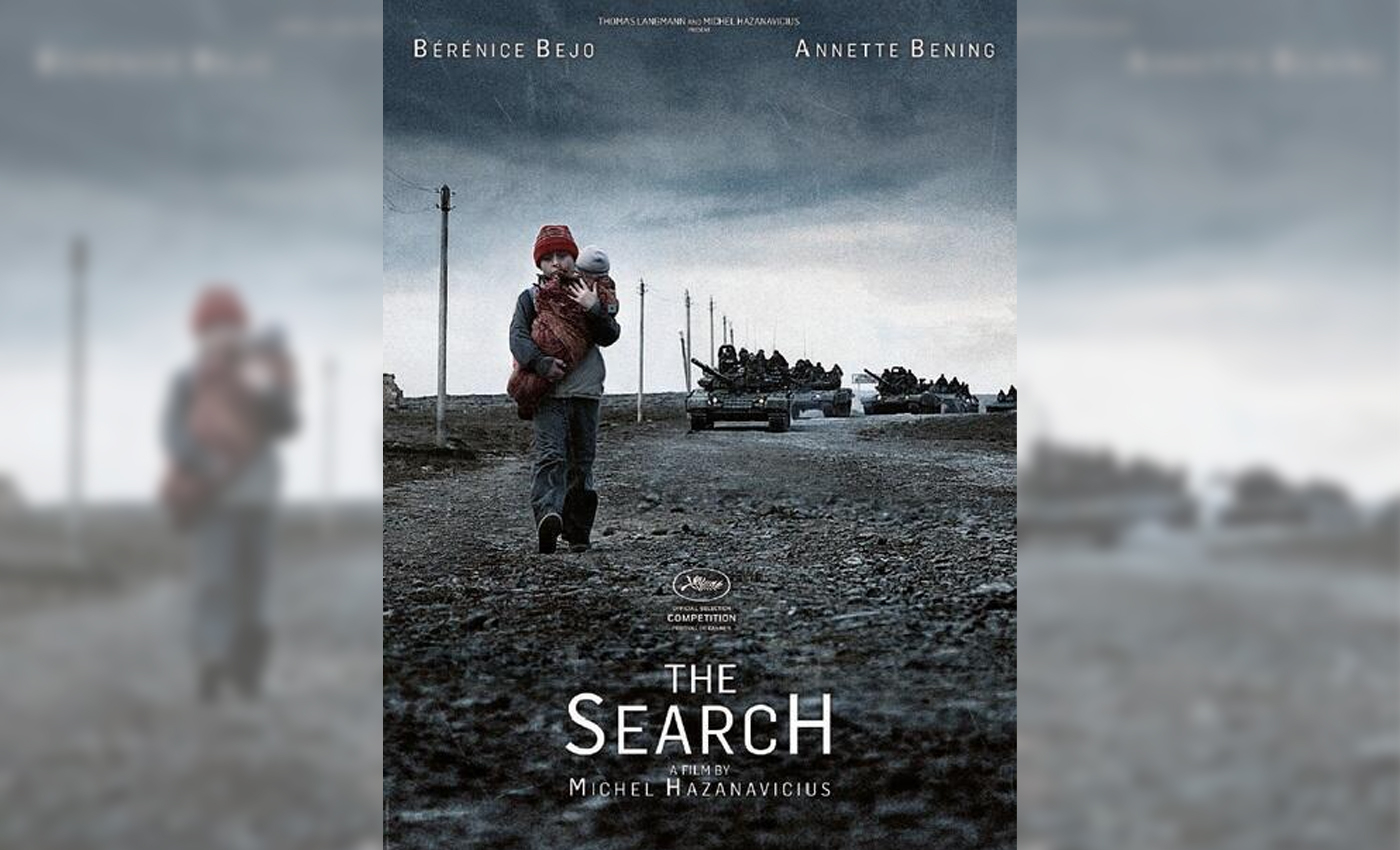 An opening scene from the feature film "The Search" was shared with a false claim that a Russian soldier killed a family during the Chechnya war.

A viral video shared on social media includes a clip of soldiers shooting a man after an argument. The post claims that a Russian soldier killed a family during the Chechnya war. It is being shared following the recent Russian invasion of Ukraine on February 24, 2022.

However, we found that the video was lifted from a feature film called "The Search," directed by a French filmmaker, Michel Hazanavicius, in 2014. The film features the story of the second Chechen war with the movie's opening scene, including a sequence of a family's execution by a Russian soldier. The clip is being shared with a false narrative. The entire film is available on YouTube, and the viral video can be spotted from the four minutes and fourteen seconds mark.

The video was also viral back in 2015, with a similar narrative stating it was an actual incident. Ukrainian actor Maxim Zapisochny played the soldier in the video. StopFake.org also debunked these claims and quoted the actor Zapisochny, saying, "the scene was filmed in October 2013 in Georgia. The landscape there is the same as in Chechnya."