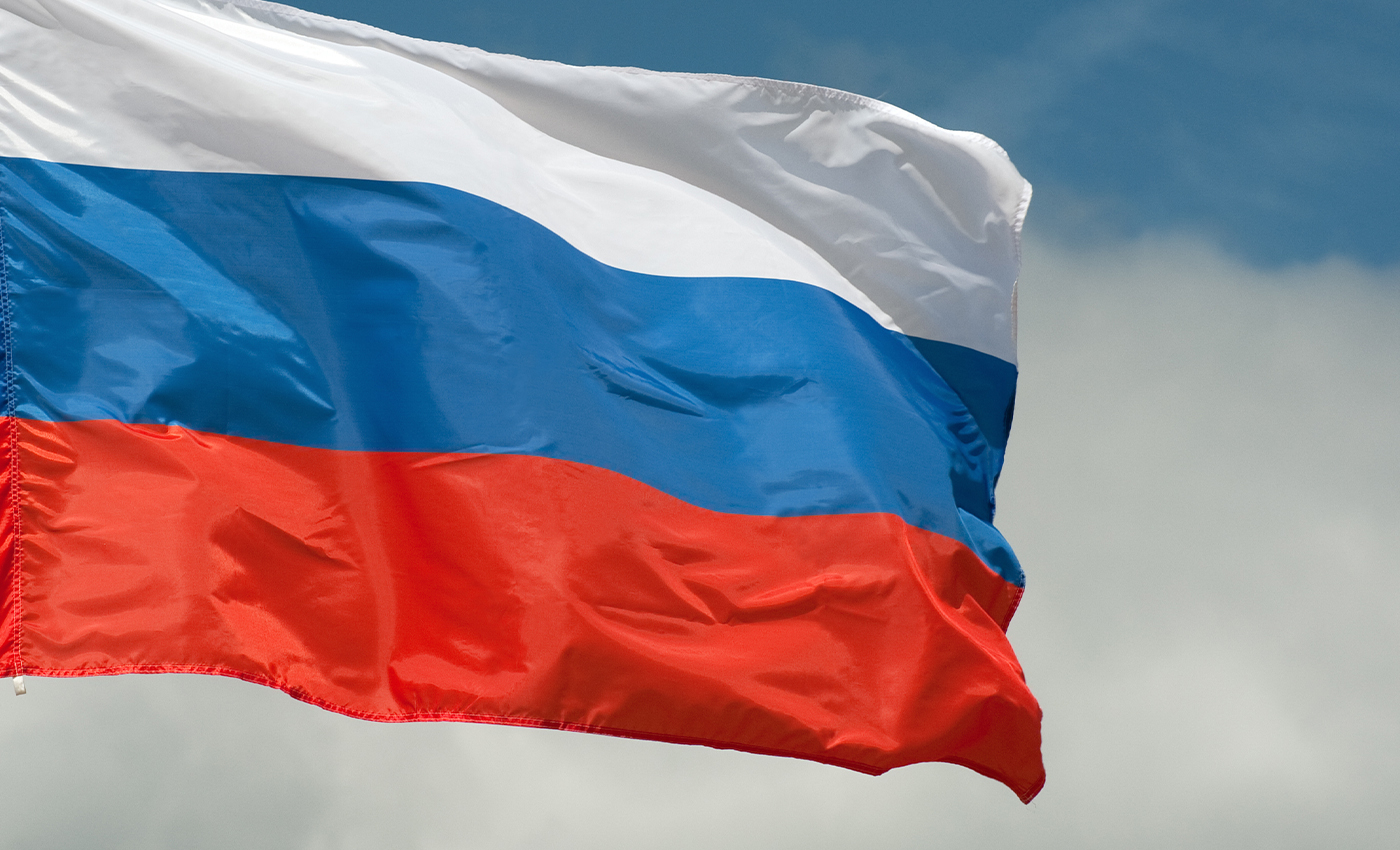 In August, the CIA assessed that Russian President Vladimir Putin and his top aides “are aware of and probably directing Russia’s influence operations” to undermine Democratic presidential candidate Joe Biden in the 2020 election. The CIA compiled its Aug. 31 assessment with input from the National Security Agency and the FBI using public, unclassified, and classified intelligence sources, Washington Post reported. Christopher Wray, the FBI director, has also warned that Russia is interfering in the 2020 U.S. presidential elections with a steady stream of misinformation.

“We assess that Russia is using a range of measures to primarily denigrate former Vice President Biden and what it sees as an anti-Russia ‘establishment.’ This is consistent with Moscow’s public criticism of him when he was Vice President for his role in the Obama Administration’s policies on Ukraine and its support for the anti-Putin opposition inside Russia,” William Evanina, director of the National Counterintelligence and Security Center, said in a statement in August.

Currently, officials are primarily concerned about China, Russia, and Iran, because Russia seeks to denigrate Joe Biden’s candidacy and other members of a perceived anti-Russia establishment. On Sept. 10, Microsoft released a report showing hacking attempts targeting U.S. political campaigns, parties, and consultants, underscoring the extent to which the same cyber intrusions and foreign influence operations defined the 2016 White House race. The Treasury Department sanctioned, Andrii Derkach an active Russian agent, for waging a years-long covert influence campaign centered on cultivating false and unsubstantiated narratives concerning U.S. officials in the upcoming 2020 Presidential Election. Derkach worked for over a decade with close connections to Russian intelligence services. He also worked with the President’s attorney, Rudy Giuliani, who collaborated with the Ukrainian to spread anti-Biden material during last year’s impeachment proceedings against Trump.

Microsoft on the Issues