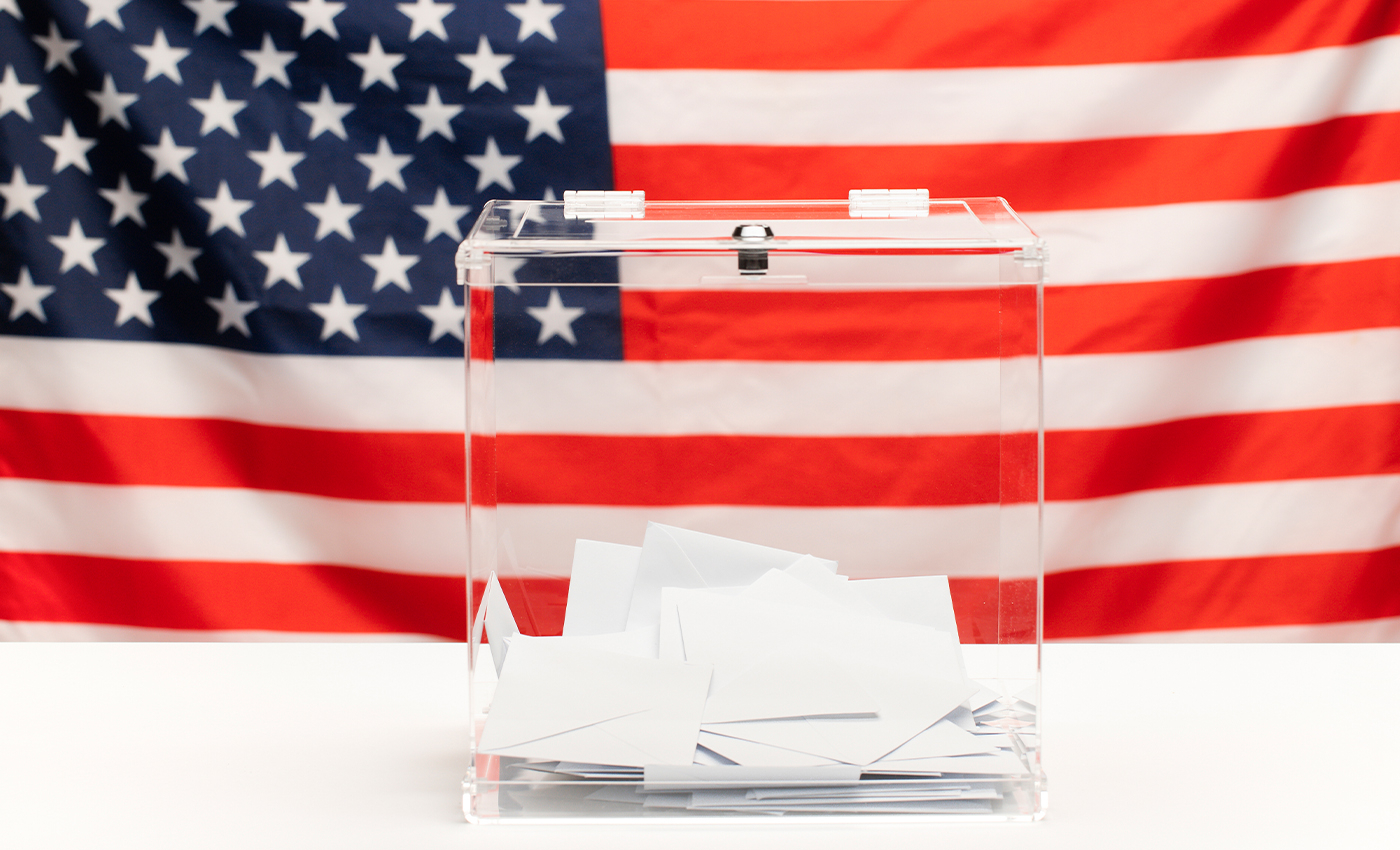 The proposed bill was for expanding minority language provisions in elections. The bill has not mentioned the legality of non-citizen voting.

A recent Twitter post claims that the Democratic majority in the House of Representatives is seeking to allow non-citizens to vote in federal elections, citing the bill H.R.8770. On September 21, 2022, the House Judiciary GOP tweeted a screenshot of the amendment with the caption "There's no hiding it. Democrats WANT non-citizens voting in our elections," in response to a previous tweet that reads, "#Breaking: Judiciary Democrats just voted to support NON-CITIZENS voting in our elections." However, the amendment – proposed by a Republican Representative – would have not changed the fact that non-citizens cannot vote in federal elections.

The image shared on Twitter is an amendment to bill H.R.8770, also known as the "Expanding the Voluntary Opportunities for Translations in Elections Act," introduced on September 2 by Georgia Democratic Representative Nikema Williams, according to U.S. Congress legislation. The bill intends to make it easier for election officials to provide ballots and other election materials to voters who are not proficient in English. The bill cites the Voting Rights Act (VRA) of 1965, which states that jurisdictions shall not deny "the right of any citizen of the United States to vote on account of race or color." However, the bill does not say non-citizens should be able to vote, and nothing in the bill would change that existing law already bans "voting by aliens" in federal elections.

The amendment included in the tweet was proposed by Republican congressman Tom McClintock on September 21. During the committee hearing, McClintock stated that any section in the bill may not be interpreted as permitting "any non-citizen to vote in a Federal election" or "to encourage or require a State or political subdivision to permit any non-citizen to vote in a State or local election." Democratic congresswoman Sheila Jackson Lee asked fellow House members to oppose the amendment, saying, "federal law already states that a non-citizen cannot vote in federal elections" and that "states have a right to make their own decisions." All votes in favor of McClintock's amendment were Republicans; Democrats opposed the measure.

However, McClintock said that speaking English is "a requirement of citizenship." Reading, writing, and speaking basic English are some of the requirements for becoming a U.S. citizen through naturalization. However, Section 203 states it should apply when minority language groups "do not speak or understand English adequately enough to participate in the electoral process." According to the Census Bureau, Congress introduced the language minority provisions of the VRA in 1975 to provide ballots and election materials in the languages of minority groups, including those that speak Spanish, along with Asian and Indigenous American languages. Section 203 of the VRA says that language requirements come into effect when 10,000 people, or more than 5 percent of voting-age citizens, have low literacy rates and do not speak English very well.

Bill H.R 8770 and Section 203 of the Voting Rights Act are not about expanding voting rights to non-citizens or changing legislation prohibiting non-citizen voting. Both elements concern making election materials available in minority languages. Therefore, we have marked this claim as false.

House Committee on the Judiciary