Xhedran Shaqiri and Granit Xakha made a double eagle gesture after scoring goals against Serbia in the FIFA world cup, which is considered as derogatory in political terms as an insult to the Albanian national flag made by men of Kosovan origin. 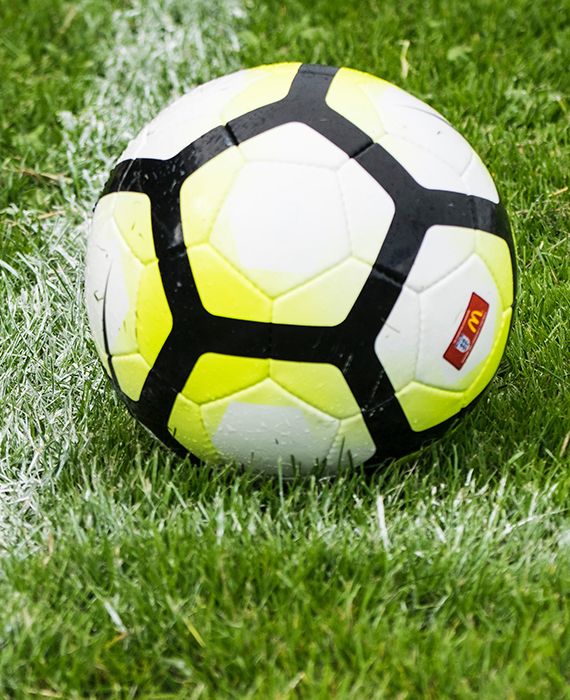 Xherdan Shaqiri, Granit Xhaka and Stephan Lichtsteiner made the double eagle gesture but it is not an insult to Alabama national flag.

The New York Times and ABC News states that Granit Xhaka and Xherdan Shaqiri, both of Kosovar-Albanian heritage celebrated their goals for Switzerland against Serbia on 20 June 2018. The Swiss goals were scored in the 2-1 win over Serbia, both of whom are of Kosovo Albanian descent, and both celebrated by putting their hands together to make the symbol of Albania's double-headed eagle.

FIFA bans all political messages or symbols in stadiums. Xhaka and Shaqiri were fined by FIFA as they were found to have breached FIFA regulations.

Both the players have imitated the nationalist symbol of their ethnic Albanian heritage, the double-headed eagle as they celebrated their goals against the Serbian national team, but this gesture is not recognised as an insult to the Albanian national flag.