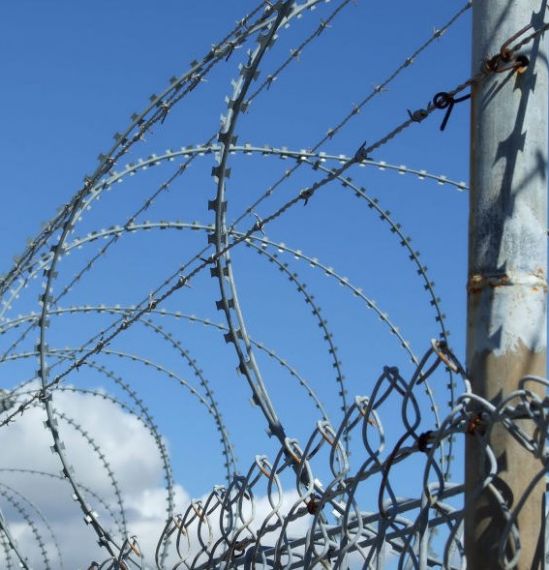 A report by DNI estimates that 17.5 percent of 676 released Gitmo detainees returned to the battlefield, and are responsible for killing Americans.

President Obama, in 2009 signed an executive order to close the U.S. detention camp at Guantanamo Bay, Cuba. His administration wanted to transfer its detainees back to their home countries or other prisons in America. Until 2016, Obama transferred out about 144 prisoners, while ninety-one detainees remained at the facility. President George W. Bush had released 532 during his administration.

In 2016, Washington Post reported that the Obama Administration believed that around 12 detainees released from the prison at Guantanamo Bay, Cuba, launched attacks against U.S. forces in Afghanistan. Paul Lewis, a senior Pentagon official, reportedly acknowledged that former Guantanamo inmates were responsible for the deaths of Americans overseas. The Office of the Director of National Intelligence (DNI) also released a report in 2016, which stated that of the 532 detainees released by Bush, 111 returned to terrorist activities. Further, of the 144 detainees released by the Obama administration, seven are confirmed to have returned to militant activities.

The Washington Post reported in 2014 that U.S. officials suspected that a former Guantanamo Bay detainee played a role in the attack on the American diplomatic compound in 2011 in Benghazi, Libya.