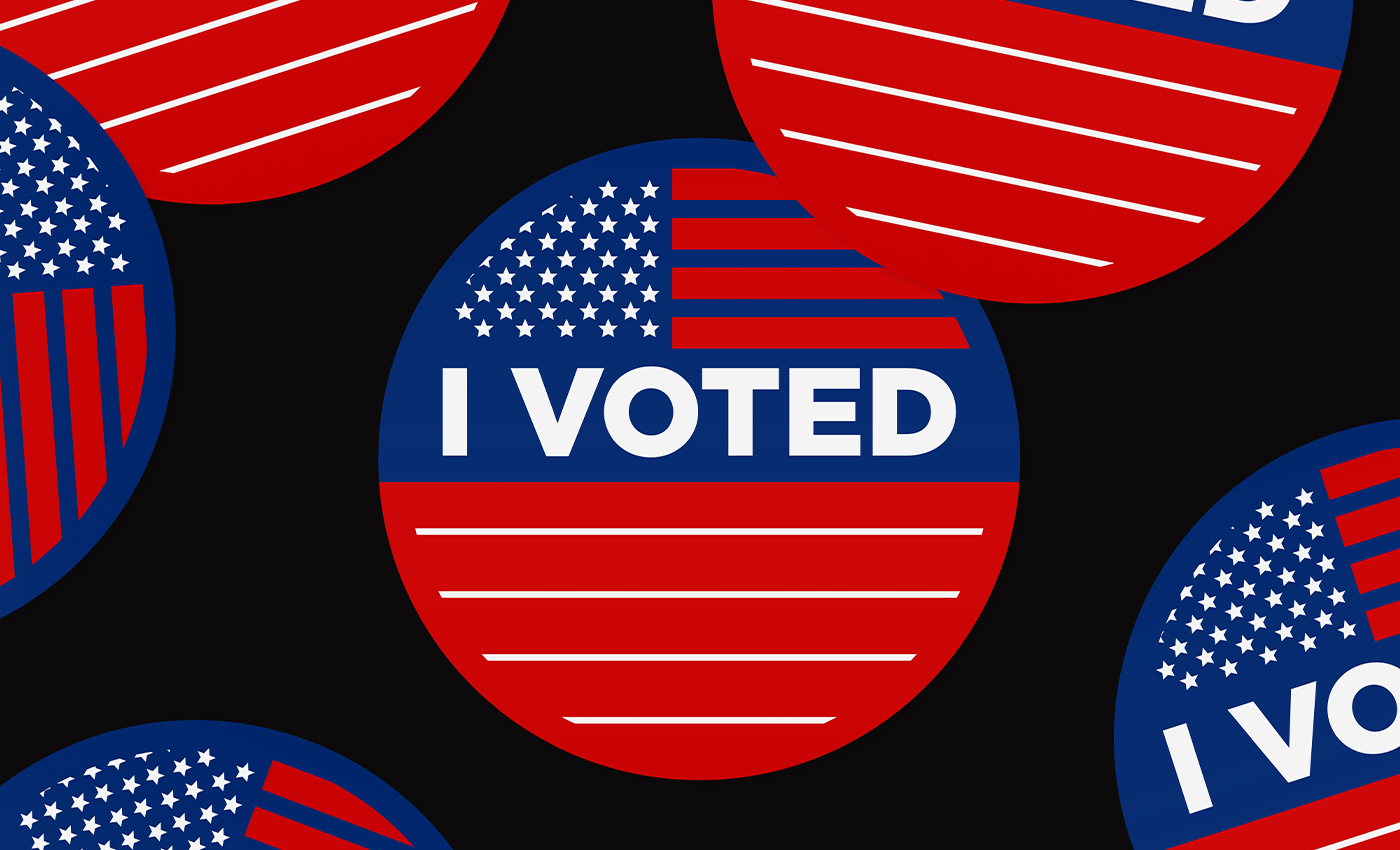 The state of Georgia reported 35 alleged cases of election law violations, but many have criticized the move as an attempt to intimidate voters.

The Georgia State Elections Board has announced that they have recommended 35 allegations of election law breaches to the Attorney General or district attorneys for criminal investigation.

Georgia's State Secretary has 23 law enforcement agents with detention powers to prosecute voting fraud and irregularities complaints. However, many of the cases deal with discrepancies that date back several years, with several voters rights activists stating that the move is an attempt to target those looking to widen the vote.

The allegations have been linked to one of the state's Democratic senators, Raphael Warnock, who has ties with the group The New Georgia Project. The group, which describes itself as a nonpartisan effort to register voters, has been accused of submitting 1,268 voter registration applications after the 10-day deadline. They will then report their results to the Election Board. The investigation can involve fines, a letter of instruction, or criminal prosecution.

Among the charges are 4 cases of felons being registered to vote, four cases of non-citizens voting, and one case of misplaced ballots.

The New Georgia Project was founded by Democrat Stacey Abrams in 2014. It has registered nearly 500,000 people from underrepresented communities to vote. As noted in The Guardian, the group has been targeted on several occasions. In 2014, Brian Kemp, the state’s election official, launched an investigation into allegations of forged registration materials but found no widespread wrongdoing. Investigating the group means that funds that would be spent on voter registration are spent on legal charges.

Activists have criticized the move as an "attempt to intimidate black voters." Cliff Allbright, a founding member of Black Votes Matter, told The Guardian that its not uncommon to see discrepancies or isolated instances of mistakes.

"The state of Georgia is just trying to reassert that even though they didn’t go along with Trump’s attempted coup that they still want to make it clear that they’re still the voter-suppressors-in-chief,” he told The Guardian.

Georgia Republicans have been discussing several measures that would make it more difficult to vote, including requiring people to show their ID twice for the mail out vote.

While it is true that Georgia has referred 35 cases of purported election fraud, there is not yet any evidence of wrongdoing.