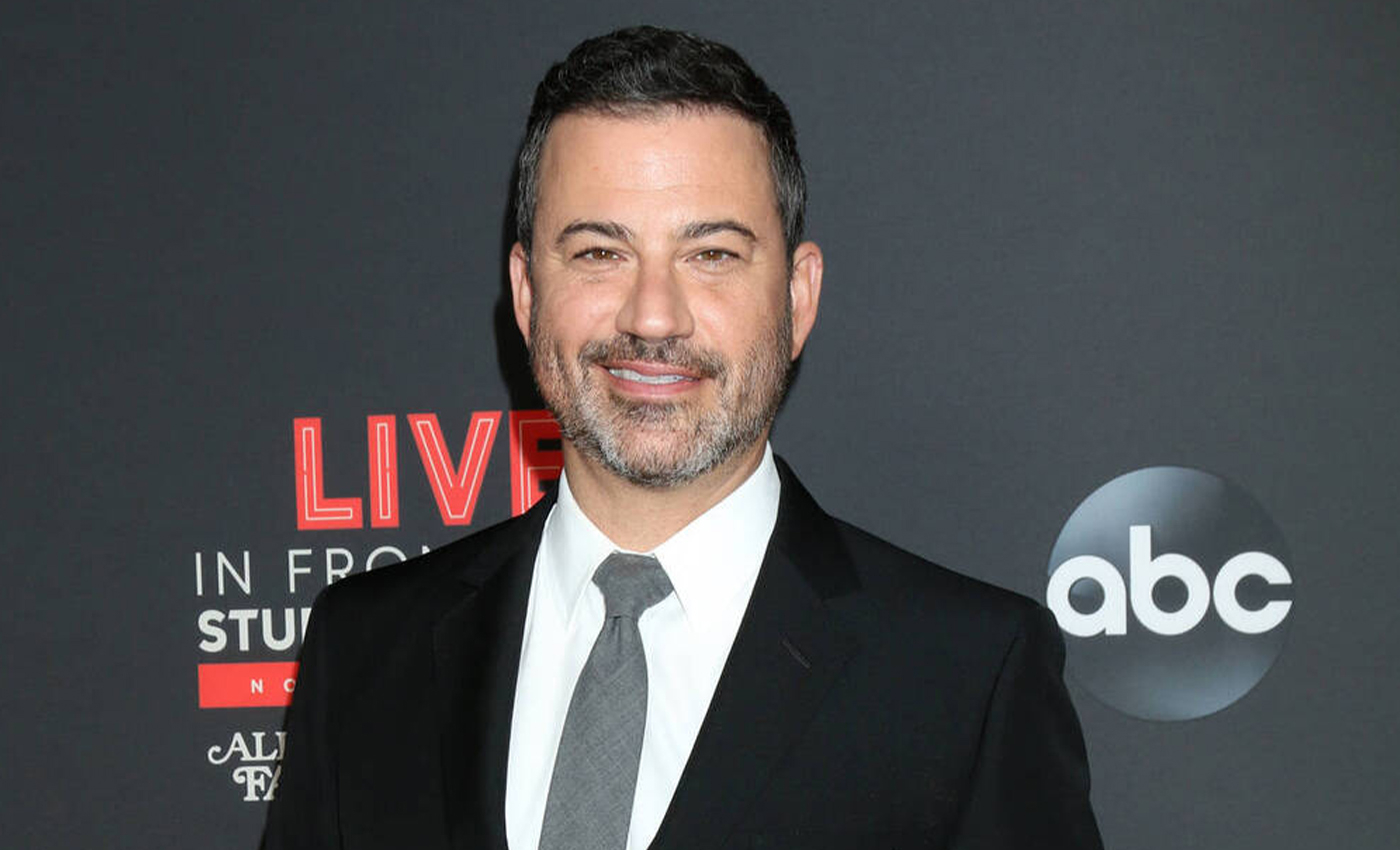 Jimmy Kimmel had announced that he will be taking a summer break to spend time with his family. The show is currently aired on TV as usual.

Jimmy Kimmel had made the announcement in June 2020. He said that he been doing the job for almost 18 years and hosted 3,130 shows, and the guest-hosted episodes will begin on July 6. Further, he will be hosting the Emmy Awards, which is set to happen on 20 September. There were reports which claimed that he had taken summer off after facing criticism over wearing blackface in a recurring skit. Meanwhile, the live schedule of Jimmy Kimmel show for the last week of July 2020, is available on the website of ABC.