Budweiser employee acknowledges having been urinating into beer tanks. 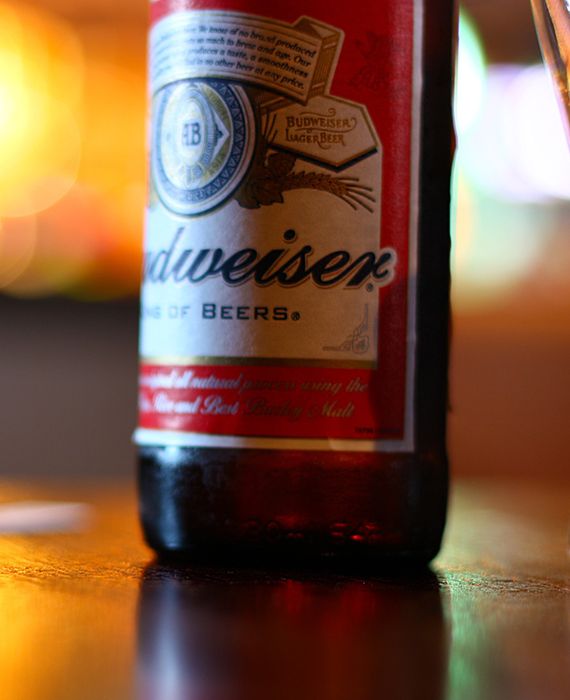 A satirical website published the Budweiser story, which is fictional and does not correspond to reality.

A story of a Budweiser employee went viral on social media. An employee named Walter Powell acknowledged that he was urinating inside the beer tanks for the last twelve years. He worked at the Budweiser Brewery Experience(Fort Collins, CO) and maintained that the production at other facilities remained untouched.

However, the disclaimer on the website stated that it is not responsible for incorrect and inaccurate information presented in the published articles. It is classified as satire and any resemblance to real persons, living or dead, and companies are purely coincidental. All characters appearing in the articles on the website are entirely fictional, whose sole purpose is entertainment.