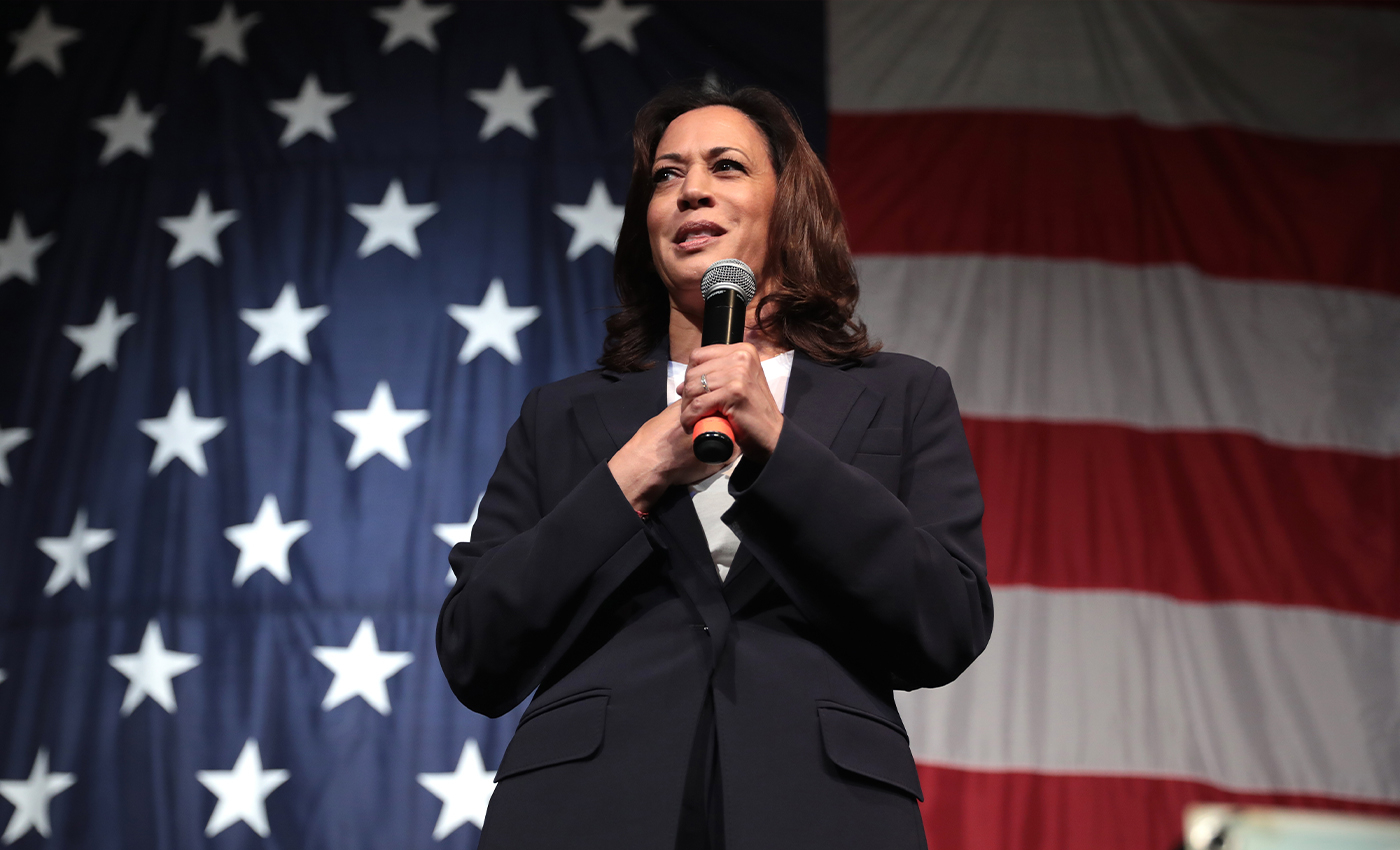 While Harris was dubbed as the most liberal senator in 2019, a holistic view of her career suggests that other senators were more liberal at times.

After former Vice President Joe Biden announced California Sen. Kamala Harris as his running mate, critics quickly labeled her as far-left. On August 11, U.S. President Donald Trump tweeted a video that used words like 'radical left' and tied Harris to Sen. Bernie Sanders' Medicare-for-All plan. It then accused her of seeking trillions in new taxes while simultaneously attacking Biden for racist policies. Trump also told Fox Business that Harris was the most liberal person in the U.S. Senate.

Harris had been elected to the U.S. Senate in 2016. Washington Post reported that since 2016, she has co-sponsored bills aligned with several liberal causes, including expanding gun control measures and passing Medicare for all. Harris has also voted against many Trump nominees for federal judgeships and top positions inside his administration.

In 2019, GovTrack, a non-partisan organization that tracks bills in Congress, ranked Harris as most liberal compared to all senators. One measure the organization uses is comparing how many bipartisan bills each senator co-sponsors to how many bills they co-sponsored in total. Harris had the lowest at 15% in 2019. However, GovTrack falls short of providing a holistic picture. GovTrack's founder told the Washington Post that the organization always says that one number can never represent the complete picture of a politician.

Furthermore, GovTrack's analysis of Kamala Harris was only from 2019, and labeling a politician as too liberal based on one year does not give the right picture. If one looks at GovTrack's five years — although Harris only came to the Senate in 2016 — she's still among the most liberal senators by this marker. But Bernie Sanders and a few others have been more liberal at some point.

Furthermore, Harris's co-sponsoring legislation is just one way to measure a lawmaker's ideology and political leanings. From time-to-time politicians come up with proposals that can differ with the legislation they sign onto in Congress. In Harris's case, some of her proposals differ significantly from bills she sponsored or co-sponsored.

For instance, even though she signed onto Sanders's Medicare-for-all bill, and the elimination of private health insurance, she came up with her health-care plan during the presidential primary that differed from Sanders' bill. She proposed allowing private insurers to continue to provide similar insurance like Medicare. The biggest takeaway is that there are several ways to look at a politician's ideology. While looking at Harris' more holistically than the legislation she's co-sponsored, it doesn't make sense to call her the most liberal senator of all time.

Furthermore, while the focus of the assertion is on her time as a Senator, as California's attorney general, Harris repeatedly declined to investigate officer-involved shootings. Activists in California also criticized her for not supporting reforms that would have increased police accountability; for championing an anti-truancy law that disproportionately affected parents of color; and for aggressively prosecuting misdemeanors and so-called quality-of-life crimes, such as panhandling and graffiti.

Therefore, we can conclude that a holistic view of her career shows her long and complicated record in legislation and bills, and it is misleading to suggest that she is the most left-wing senator.