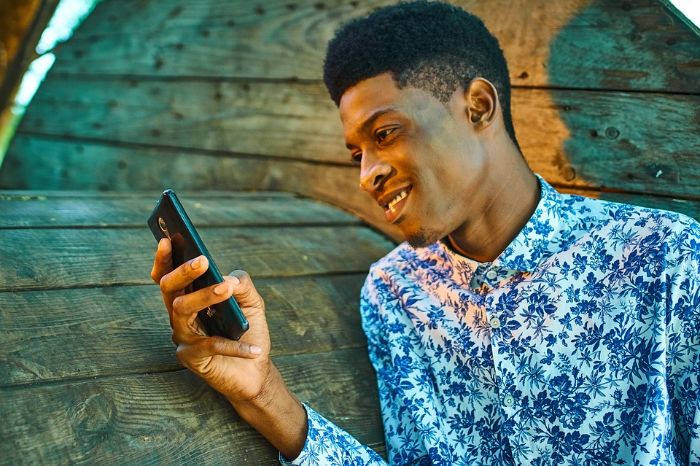 A fleet of giant internet-enabled balloons from Google's sister firm Loon will provide a 4G LTE network connection to remote areas of Kenya.

The internet air-balloons, which will be about 12 miles up in the stratosphere, will initially provide a 4G LTE network connection to almost 35,000 customers, covering 50,000 square km. The balloon will provide an internet connection, enabling people to make phone calls, video calls, surf the internet, and stream videos. Previously internet balloons from Loon have been used during an earthquake in Peru.

The air-balloons act like 'floating cell towers,' transmitting internet signals to ground stations and personal devices. According to Loon, they last for well over 100 days in the stratosphere before being returned to earth.