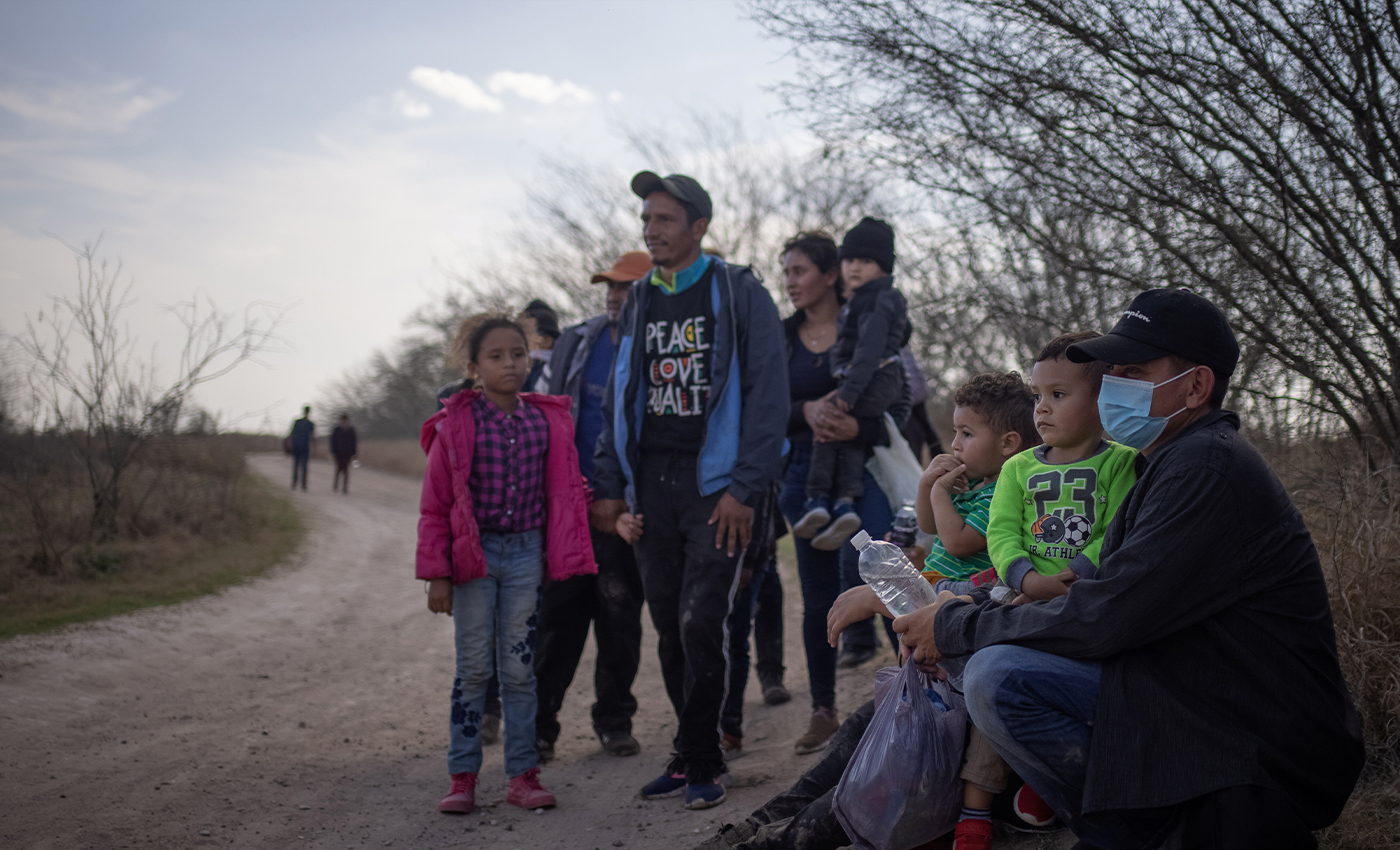 U.S. Immigration and Customs Enforcement (ICE) has signed a short-term contract of $86.9 million to provide temporary shelter for migrant families.

On March 20, U.S. Immigration and Customs Enforcement released a statement, "U.S. Immigration and Customs Enforcement (ICE) has signed a short-term contract with the nonprofit division of Endeavors to provide temporary shelter and processing services for families who have not been expelled and are therefore placed in immigration proceedings for their removal from the United States. The $86.9 million contract provides 1,239 beds and other necessary services. The families will receive a comprehensive health assessment that includes COVID-19 testing."

Snopes contacted the ICE department on March 22. They confirmed that the amount would be spent over six months to provide shelter to the migrant families who cross the U.S.-Mexico border into the United States, and they will be housed in U.S. hotels.

Axios first reported the news on the Biden administration's $86 million contract to house migrants on March 20. The article stated the deal covered six months, and the hotels would be "near border areas, including Arizona and Texas." All families will undergo general health check-up which will include COVID-19 testing.

According to Reuters' report, Endeavors, a San Antonio-based organization, will oversee family reception sites at hotels in Texas and Arizona.