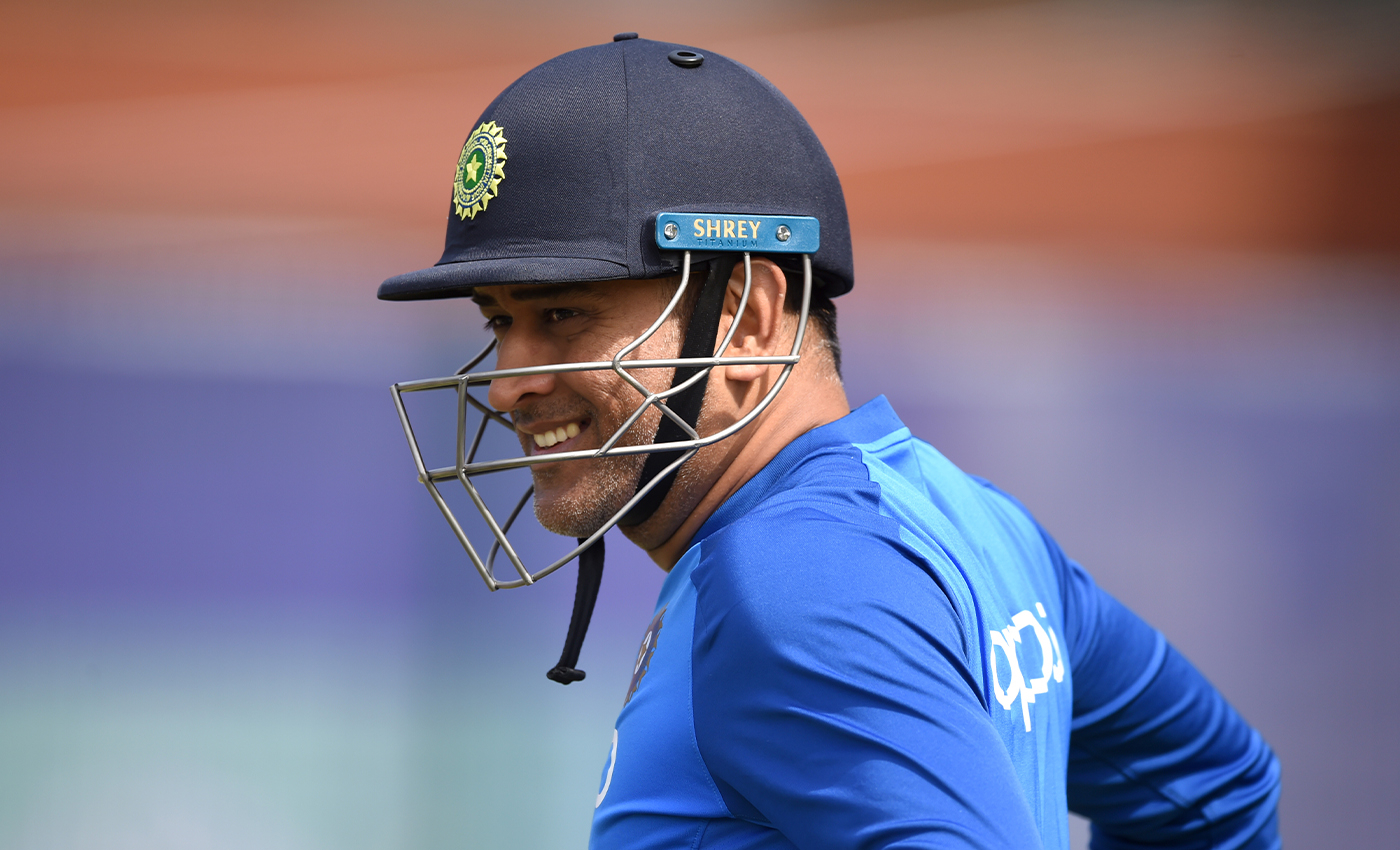 MS Dhoni, otherwise known as MSD amongst cricket fans across the world, is a former Indian Cricket team captain who has won the ICC cricket world cup, ICC T20 world cup, and the ICC Champions Trophy for the Indian national team as a captain. He is a wicketkeeper-batsman who has scored over 15,000 runs across all three formats while playing for his country at the international stage. He is regarded as one of the best captains that Indian cricket has had in the recent past. Dhoni officially communicated his retirement from the international cricket team on August 15, 2020.

However, Dhoni is still playing in the IPL (Indian Premier League), the domestic cricketing league of India. He is expected to feature for the Chennai Super Kings In the upcoming 2020 edition of the IPL.