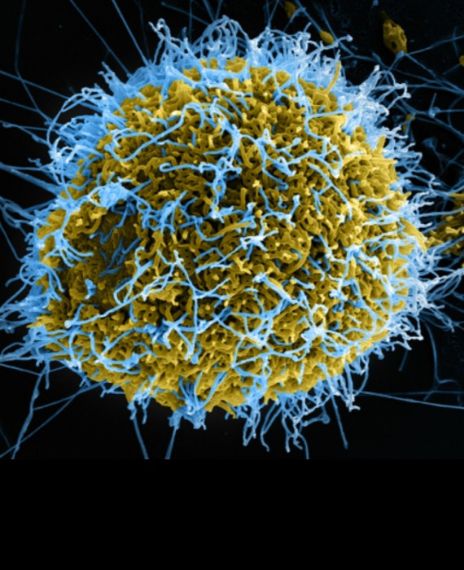 Since the virus was first identified in 1976, Congo has seen a total of 11 outbreaks of Ebola since then.

On June 1, 2020, the Government of the Democratic Republic of the Congo announced that a new outbreak of Ebola virus disease is occurring in Wangata health zone, Mbandaka, in Équateur province. The news comes in while the country is also battling with COVID-19 and the world’s largest measles outbreak. The city of Mbandaka and its surrounding area were the sites of Congo’s 9th Ebola outbreak, which took place in 2018. Six cases have been identified and 4 people have died so far.

Ebola, which is endemic to Africa’s tropical rainforests, is transmitted only when one comes in contact with an infected person’s bodily fluids and results in hemorrhagic fever accompanied in severe cases by vomiting and extensive internal bleeding.

More than one million, three hundred thousand new jobs have been created since Biden took to office as the POTUS.