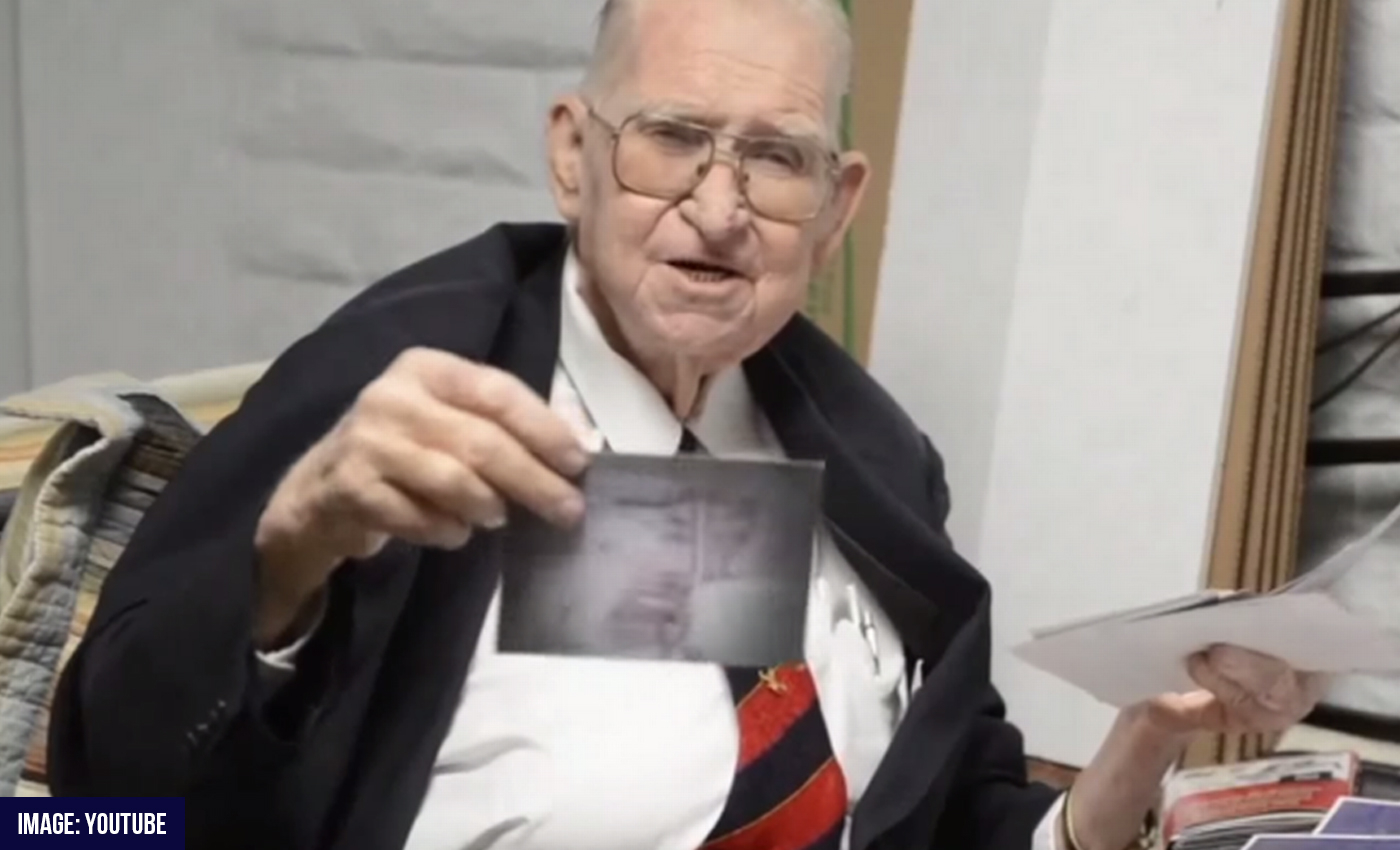 The only proof provided by Bushman is supposed pictures of the aliens. There was no evidence proving any form of communication.

A post on Facebook states that American aerospace engineer Boyd Bushman provided evidence of human contact with aliens right before his death in August 2014. Further quoting Bushman, the post adds that "he claimed that aliens can live up to 200 human years, come from a planet called Quintumnia, and are friendly."

The claims have stemmed from a video where Bushman speaks with aerospace engineer Mark Q. Patterson. In the video, he claims that U.S. government officials have been in contact with aliens who resemble humans. He adds that the "aliens are four-and-a-half, five feet tall with three backbones, and can communicate telepathically." He also shows many pictures of the aliens, their limbs, and UFOs in the video. However, the claim that there is evidence of human contact is baseless.

Bushman only narrated a story, claiming to have communicated with aliens. He provided their photographs as "evidence" and no other substantial proof. After the post gained a lot of traction, a Reddit user named Tom Mandrake shared a video with a plastic doll, which looked very similar to the one seen in Bushman's video.

Considering the only proof of Bushman's communication with the aliens was his narration and the pictures of the aliens he claimed to have taken, and no other evidence, we are marking this claim as false.