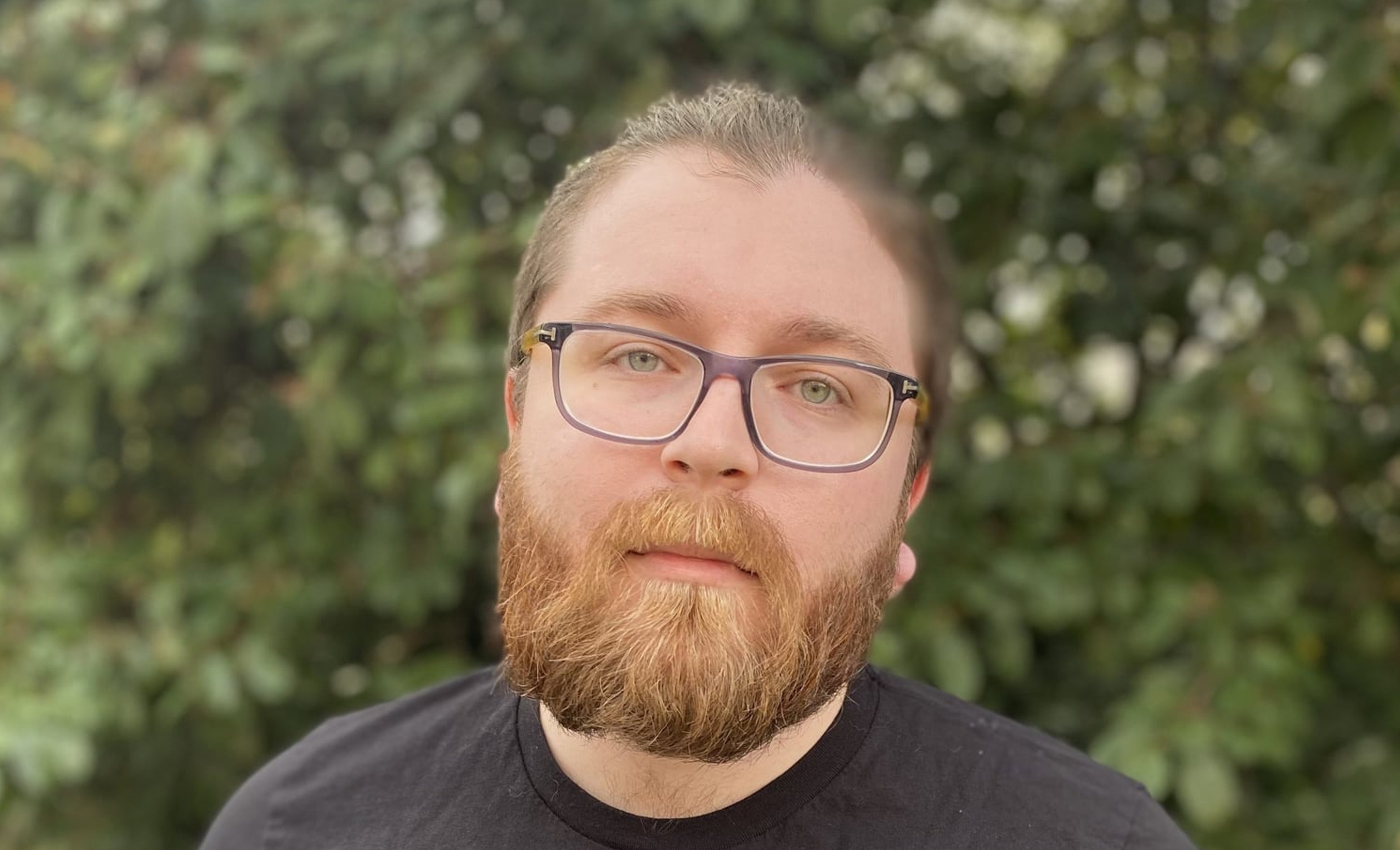 Ian Kochinski is a YouTuber, whose image has been altered and used to create a fake CNN tweet screenshot. The Kharkiv Kid finder is not a real thing.

Multiple misleading and fake images and videos have gone viral on social media since the Russian invasion of Ukraine. Some memes have become a source of misinformation to social media users. A post, which purports to be a screenshot of a news report by CNN on Twitter, with a photo of a person, said the locals of Karkhiv city have named a former primary school teacher, Ivian Kotchinski, as the "the Karkhiv Kid finder." According to the post, Kotchinski has traveled throughout the city and taken care of unaccompanied minors. He seemingly has the "Supernatural ability to find young boys who don't have anybody protecting them."

However, the post itself has been manipulated. The city Kharkiv is misspelled in the post as Karkhiv. Additionally, CNN did not tweet about this report and no other credible media outlet has reported about the Karkhiv Kid finder. Moreover, by conducting a reverse search image, we could trace the photo back to a YouTuber Ian Kochinski, under the name of Vaush. The image details match the screenshot from a video captioned "Tim cast IRL - Charlie Kirk And Vaush Join To Discuss And Debate" in August 2021.

Reuters contacted CNN regarding the post and their reponse said "That is a fabricated post and is not affiliated with CNN in any way." Reuters also reports that there are several claims misrepresenting CNN on social media.

There are no conclusive reports on the Karkhiv Kid finder or any other information related to Ian Kochinski. Thus, we can say the claim is false.