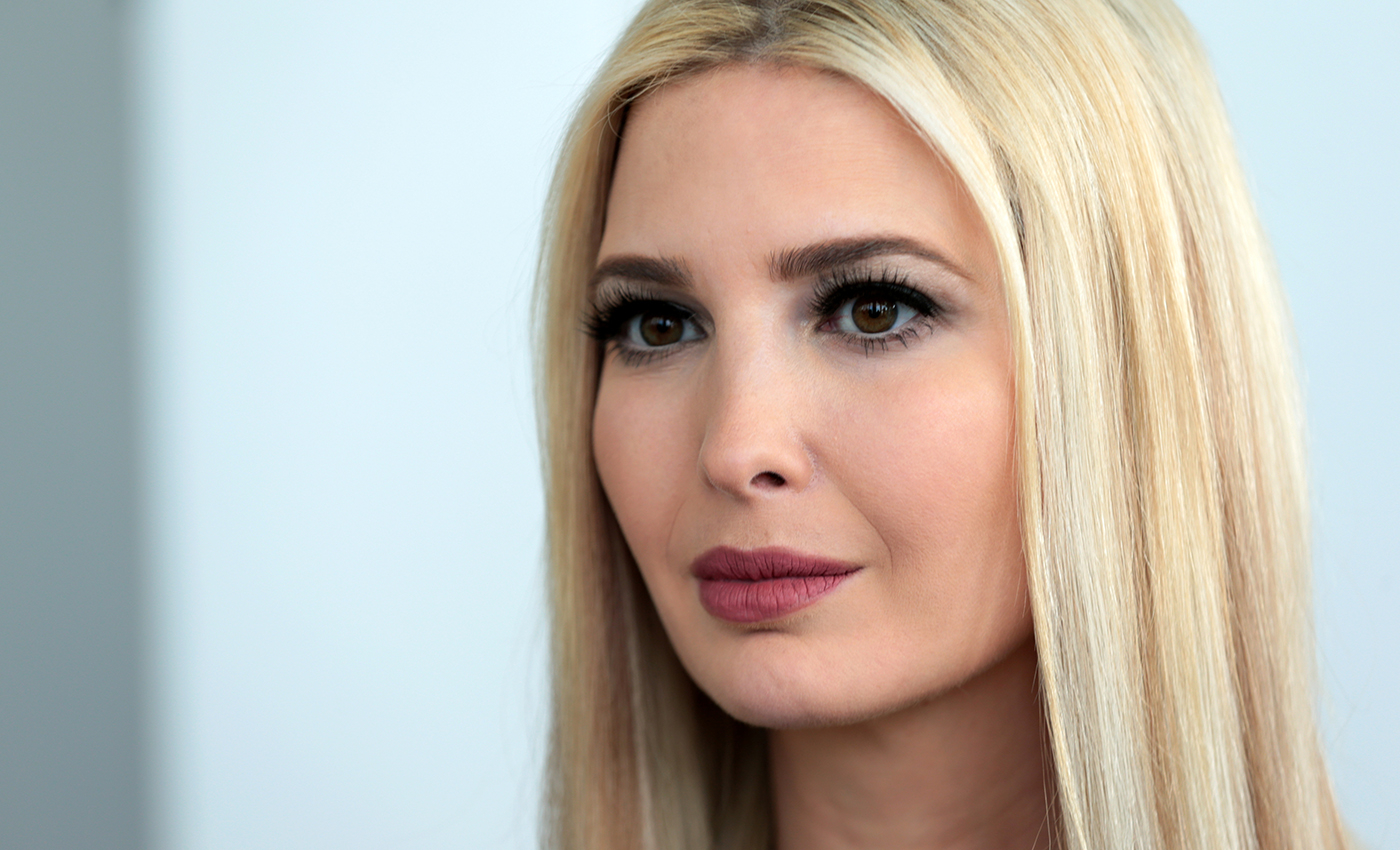 A week before the U.S. elections, Ivanka Trump has taken an anti-abortion stance publicly for the first time.

After years of keeping her stance on abortion a secret, President Donald Trump's oldest daughter and senior White House adviser Ivanka Trump announced that she is anti-abortion stating motherhood made her "unapologetically" against the practice.

As a senior official in the administration, Trump has spent her time on women’s rights issues and initiatives, helping female entrepreneurs.

She had always avoided stating her stance on abortion, but in an interview at RealClearPolitics on Oct. 29, 2020, less than a week before the election, she announced that she had made up her mind. Trump said she is respectful of all sides in a sensitive discussion, but parenthood affected how she thinks about the issue.

In 2018, it was reported she and her husband met with the president of Planned Parenthood to ask that they quit providing abortion services to maintain public funding.