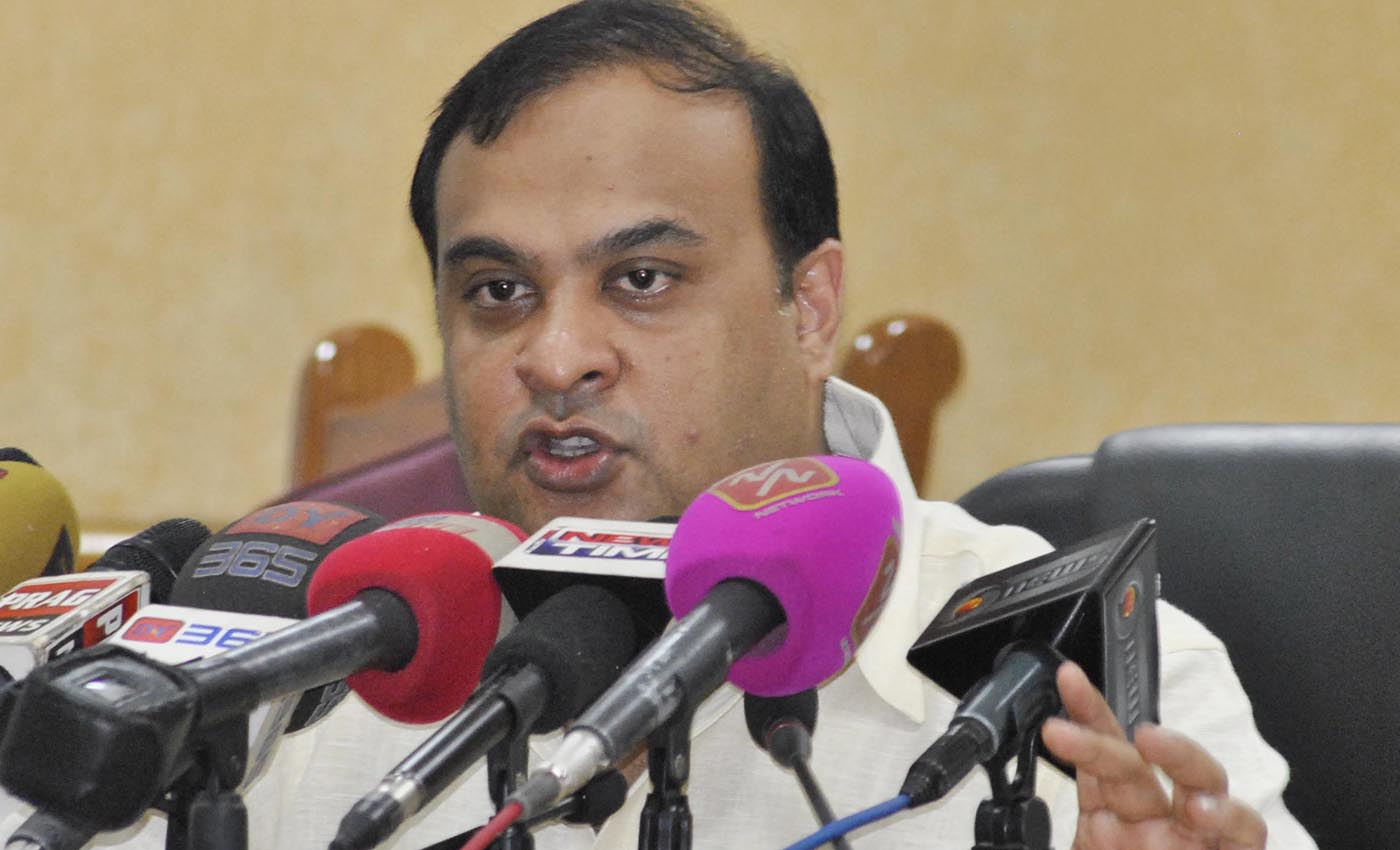 The Assam government announced a one-time payment of ₹15,000 to temple priests who faced difficulties during COVID-19 in 2021

Under the leadership of Himanta Biswa Sarma, the Assam government decided to assist people who struggled during the second wave of COVID-19 lockdowns. The government announced relief and financial aid to various sectors, including support for temple priests. Recently, social media users claimed Chief Minister (CM) Himanta Biswa Sarma would provide monthly payments of ₹15,000 to temple priests. One post by Facebook user Kanhaiya Mishra made such a claim; the translation from Hindi reads, "Assam Chief Minister is Hindu Hriday Samrat. Now the Assam government will pay 15 thousand rupees monthly to the temple priests; this is the mighty of your united vote."

Using a keyword search, we found media reports from 2021 concerning the Assam government's financial grant to workers. An article from The Hindu, published November 4, 2021, states that Keshab Mahanta, Health and Family Welfare Minister, said that the Assam cabinet approved the Industrial Relation Rules on that day, aimed at safeguarding the rights of employers and employees in different categories. Mahanta also said that the cabinet had approved a one-time aid package of ₹15,000 to priests and Namghorias or heads of Namghar (the Vaishnavite place of worship), and the conditions and procedures for applying for the scheme would be advertised in the local dailies.

According to India Today, during a cabinet meeting of the Assam government, led by Chief Minister Himanta Biswa Sarma, it was decided that a financial grant of ₹15,000 each would be provided to temple priests who faced difficulties during the COVID-19 pandemic.

Additionally, the Assam job portals "All Jobs Assam" and "NerJobNews.com" had announced online applications and provided eligibility criteria for the Assam Namghorias Scheme 2021, a one-time financial grant of ₹15000 each. The opening date for applications was 26/11/2021, with entries closing on 06/01/2022. The NerJobNews.com portal stated that information regarding the scheme could be found on the official website www.anudaanassamculture.com. We tried accessing the web portal, but it showed a message saying "Registration Closed."

The Chief Minister of Assam's website posted key decisions taken at the cabinet meeting on August 20, 2021. It reports that a one-time grant of ₹10,000 was granted to inter-district bus drivers and handymen, and ₹15,000 was granted to temple priests and Namghorias who faced difficulties during COVID-19. Other decisions made during the cabinet meeting included the purchase of 200 electric buses and the implementation of provisions of the National Education Policy.

There are no official reports that the Assam government is giving monthly wages to temple priests, only the one-time grant announced in 2021.

Though the Assam government announced financial aid for priests in 2021, they were one-off payments. Moreover, the beneficiaries had to meet certain conditions to get the money. Therefore, we have marked this claim as misleading.