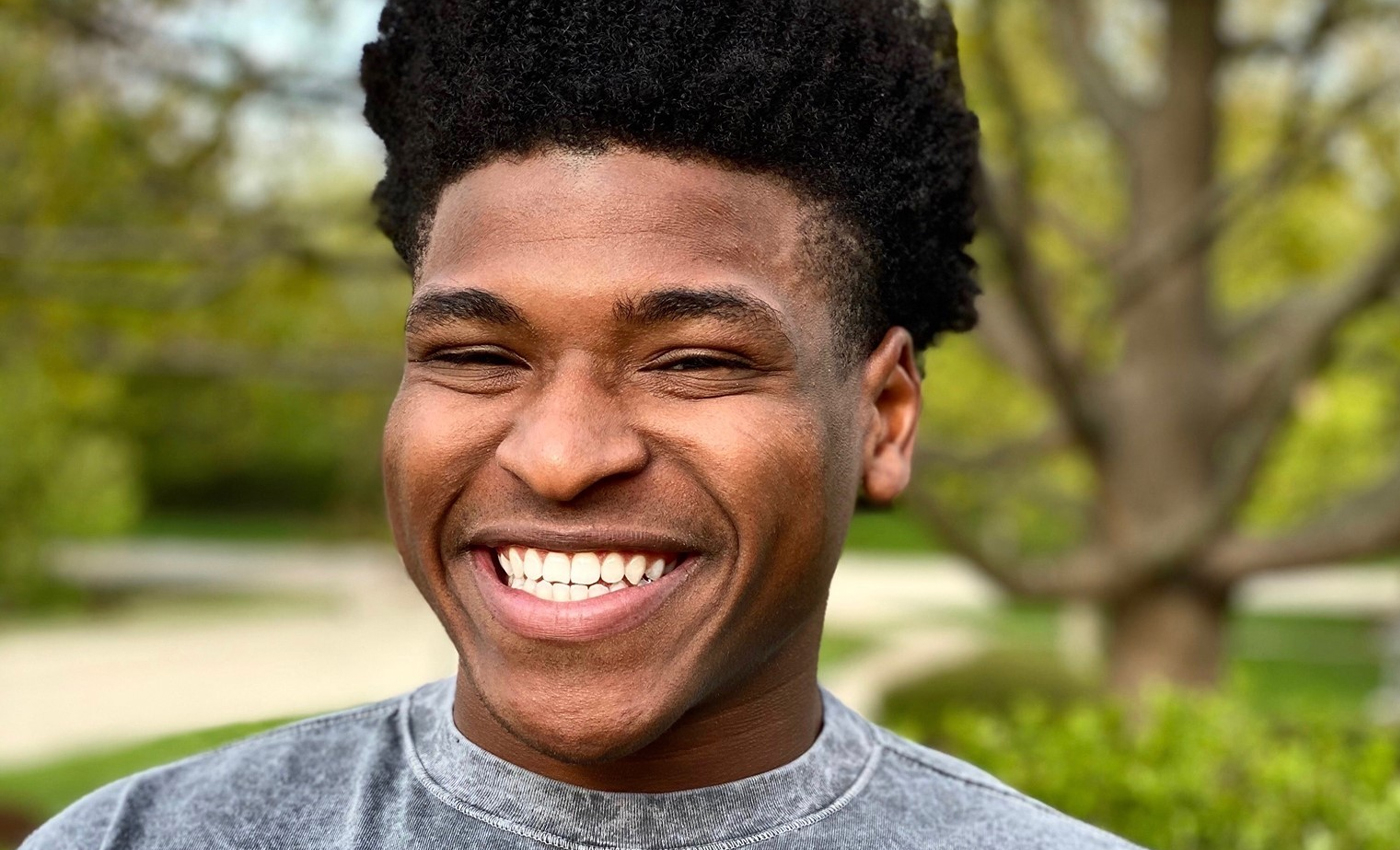 On September 14, 2020, the FBI executed a search warrant at Harris' home in Naperville, as a part of an investigation against child sex crimes.

Jerry Harris appeared in the Netflix documentary 'Cheer,' which is about organized cheerleading competition. He also appeared in a digital Joe Biden campaign event in June 2020 via Instagram. In June 2020, he appeared in a short video alongside Joe Biden in which he requested black voters to vote for the former Vice President Joe Biden. Harris is accused of sending sexually explicit conduct to minors and asking to meet for sex.

It is said that Harris deleted posts on his personal Instagram featuring his campaign appearances with Joe Biden after reports of the warrant were published but, his social media accounts are alive. In a letter to police in Florida and Texas, Varsity's Chief Legal Officer Burton Brillhart reported that Jerry Harris is barred from having any affiliation with Varsity Brands or any of its subsidiaries or affiliates. The investigation is based on allegations that celebrity cheerleader Jerry Harris solicited sexually explicit photos and sex from 14-year-old twin brothers.