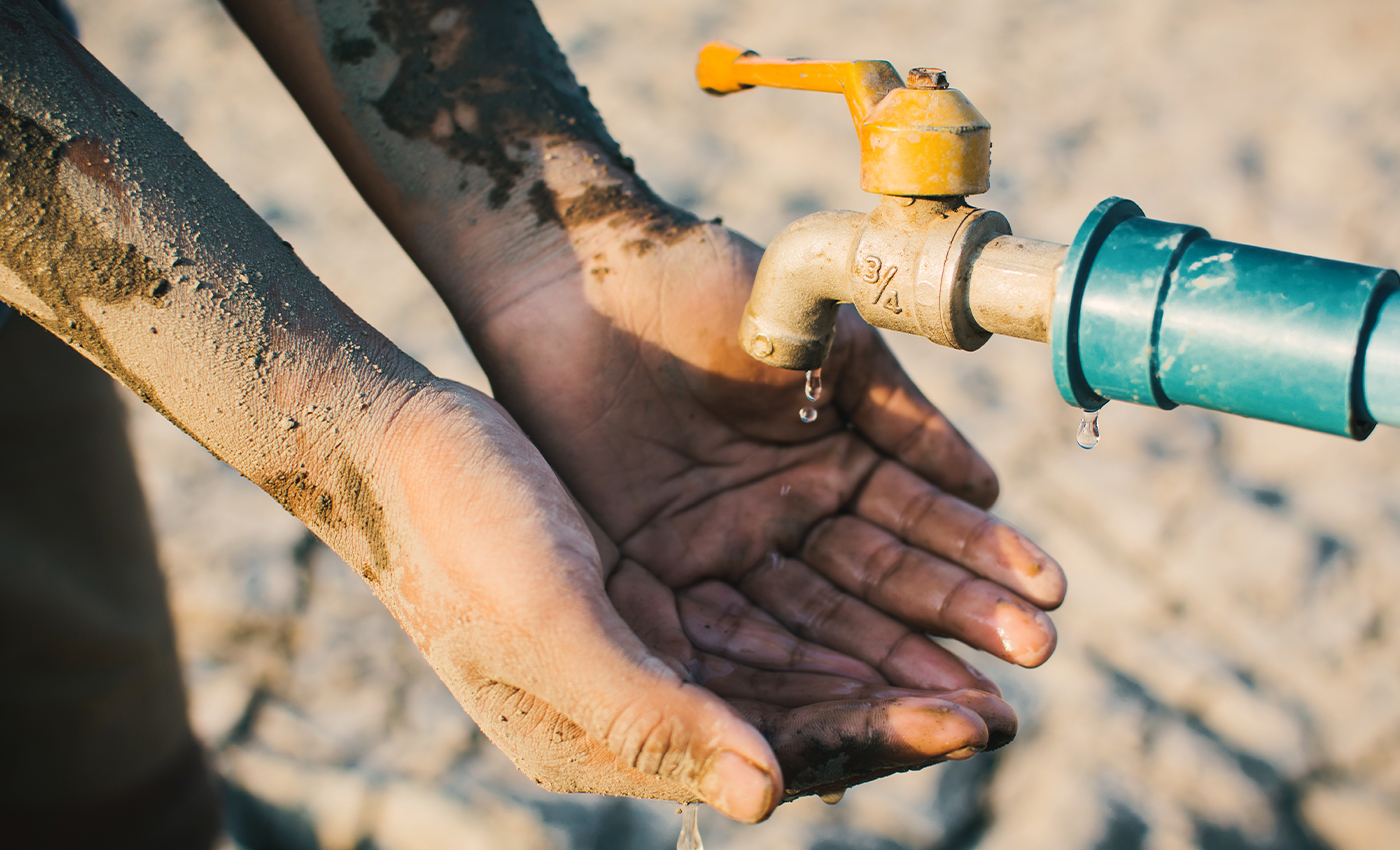 Polluted water has caused deaths among children in Gaza. However, there is no evidence that Israel is poisoning the water.

Instagram account 'free.palestine.1948' posted a video of Norman Finkelstein, an activist, on May 21, 2021. In the video, Finkelstein claimed that Israel has been poisoning a million children in Gaza. Finkelstein also quoted Sara Roy, an expert on Gaza's economy from Harvard University's Center for Middle Eastern Studies, and said that Gaza's water was slowly being poisoned and children were dying because of it.

In 2019, United Nations Children's Fund (UNICEF) published an article that stated that Israel supplies only 5 percent of Gaza's water. The primary water source is Gaza's coastal aquifer. According to the Israeli Ministry of Foreign Affairs, Israel and Palestine share three primary water sources. The Jordan River Basin, the Coastal Aquifer with Israel upstream and Gaza downstream, and the Mountain Aquifer, which begins in the West Bank's heights and flows to the Jordan Valley, are the three. Israel has limited resources of water and, to a large part, relies on water from the Palestinian. Among these water resources, Israel and Palestine rely mostly on underground water for their water supply. With the development of large-scale desalination, Israel's water scarcity has become less of a problem in recent years.

According to reports from UNICEF, water-related disorders account for over 26 percent of sickness in Gaza. They are the leading cause of child morbidity diarrhea, a preventable and easily treatable condition that killed 12 percent of Gaza's infants and young children in 2009. According to health and nutrition initiatives, unsafe water is an underlying source of illness at home and is an acute cause of malnutrition, death, and impairment in children. As newborns and small children, 2 million children were at least four times less likely to get sick from waterborne sickness.

RAND (research organization) published a report in 2018 which said that water contamination is a primary cause of infant mortality in the Gaza Strip. The report cited poor governance, the power struggle between Israel and Palestine, and wars as the main reason for the contamination. Research showed that rotavirus, cholera, and salmonella increased dramatically due to the collapse of water infrastructure. The report also cited the death of a five-year-old in 2017 and traced the cause to be ingestion of polluted water. RAND's forecast stated that the volume of sewage thrown into Gaza's sea might rise to 120,000 cubic meters per day if current trends continue.

In 2020, World Bank announced that a US$15 million grant was given to the Water Security Development, Gaza Central Desalination Program. The project aims to improve the water conditions in Gaza. "The project will not only improve the quality of life of about 870,000 people and provide water security, but it will also allow substantial cost savings for households in this fragile and conflict-affected environment,“ said Suhail J. S. Jme’an, World Bank Sector Leader for Sustainable Development.

There is no evidence that Israel is posing water in Gaza. Nevertheless, children's deaths have been recorded due to water pollution in Gaza, which makes it unsafe to drink.