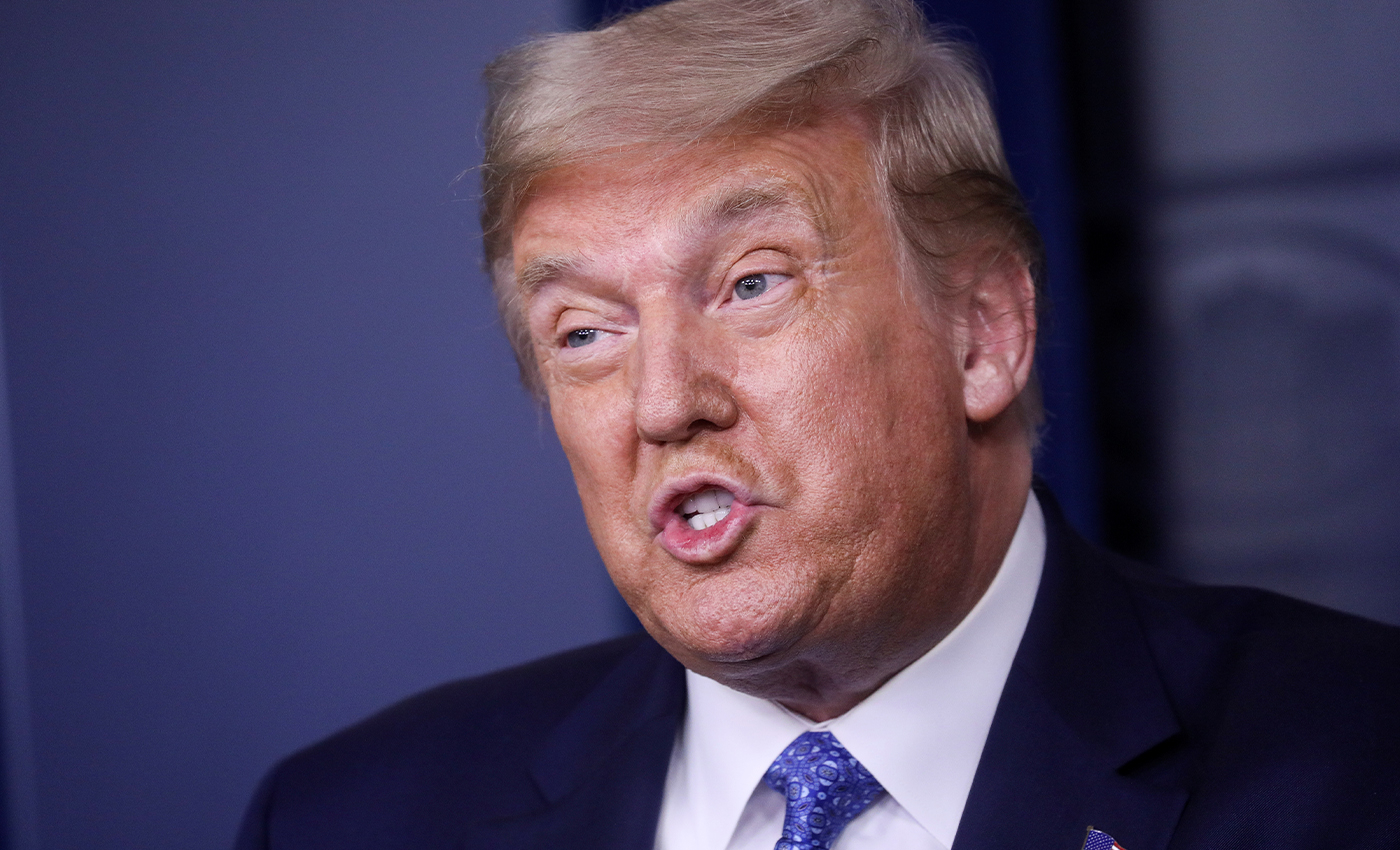 Defense spending across European Allies and Canada has been increasing for 5 years. $130 billion is the cumulative defence spending estimate of 2020.

During his acceptance speech at the RNC, President Trump claimed that under his watch, NATO agreed to pay $130 billion more a year — the first time in over 20 years that they upped their payments.

Member countries make direct and indirect contributions to the costs of running NATO and implementing its policies and activities. Indirect – or national – contributions are the largest and come, for instance, when a member volunteers equipment or troops to a military operation and bears the costs of deciding to do so.

Direct contributions are made to the Alliance's finance requirements that serve the interests of all 30 members - and are not the responsibility of any single member. Within the principle of common funding, all 30 members contribute according to an agreed cost-share formula, based on Gross National Income, representing a small percentage of each member's defense budget.

According to the NATO website's Funding NATO section, the combined wealth of the non-US Allies, measured in GDP, exceeds that of the United States. However, non-US Allies together spend less than half of what the United States spends on defense. It states that the imbalance has been a constant, with variations, throughout the Alliance's history and more so since the tragic event of September 11, 2001. The effects of the financial crisis and the declining share of resources devoted to defense in many Allied countries, up to 2014, have exacerbated this imbalance and also revealed growing asymmetries in capability among European Allies. At the Wales Summit in 2014, NATO leaders agreed to reverse the trend of declining defense budgets and decided that allies currently meeting the 2% guideline on defense spending will aim to continue to do while those whose current proportion of GDP spent on defense is below this level will strive to move towards the 2% guideline and ensure any further decline in defense expenditure. According to an update published on May 5, 2020, NATO's 2019 national plans indicated only two allies are expected to meet the object by 2024.

NATO Allies agree that at least 20 percent of defense expenditures should be devoted to major equipment spending, including the associated research and development. At the Wales summit, it was decided that Allies who are spending less than 20 percent of their annual defense spending on major equipment will aim to increase their annual investments to 20 percent or more of total defense expenditures within a decade. NATO's decisions to push Allies to increase indirect funding came in the aftermath of Russia's aggression in the Ukrainian regions of Crimea and Donbass in February 2014. NATO stated, 'the Ukraine crisis appears to be a potential turning point in Euro-Atlantic security.'

Secretary-General Jens Stoltenberg announced in November 2019, days before the NATO leaders meeting in London to mark the Alliance's 70the anniversary that in 2019 defense spending across European Allies and Canada (non-US defense expenditure) increased in real terms by 4.6 %, making this the fifth consecutive year of growth. He also said that by the end of 2020, those Allies would have invested $130 billion more since 2016.

The press release of the London Declaration issued on December 4, 2019, after the London meeting, said, 'We are determined to share the costs and responsibilities of our indivisible security. Our Defence Investment Pledge is increasing our defense investment in line with its 2% and 20% guidelines, investing in new capabilities, and contributing more forces to missions and operations. Non-US defense expenditure has grown for five consecutive years; over 130 billion U.S. dollars more is being invested in defense.' Stoltenberg also said that in 2020 nine allies would meet the guideline, up from only three allies just a few years ago. The majority of allies have plans in place to reach 2 % by 2024, he added.

During his presidency, Trump has publicly railed against NATO on several occasions, angrily demanding that its members pay more for Europe's collective defense and even called the organization obsolete in his presidency's first year. On September 3, 2020, a New York Times report states that in private, Trump has even spoken about withdrawing altogether from the military Alliance. At a NATO summit in Brussels in July 2018, he had threatened to pull out the U.S. from the Alliance if other Allies did not boost military spending. Foreign policy experts assert that NATO's push to increase spending by other Allies are linked to Trump's pressure tactics to a certain extent. Trump is the first president to let defense spending levels play a pivotal role in his approach to NATO. Still, he is not the first president to pressure NATO countries to increase the amount they spend on their national defense. Former presidents George W. Bush and Barack Obama had regularly coerced NATO member governments to spend more of their domestic budgets on defense.

However, Trump's statement that the $130 billion increase in spending by NATO should be credited to his efforts is misleading. The amount refers to the indirect funding of NATO. As Stoltenberg highlighted, the defense spending by European Allies and Canada has been growing for five years, indicating that the Allies have been spending more since 2014 – even before Trump became president, thus proving that his claim that this is the first time in 20 years that payments have been upped is wrong. The Washington Post stated that $130 billion is an estimate for cumulative defense spending through 2020 in 2015 dollars, as an increase over 2016 spending but Trump has frequently suggested it has been spent already.