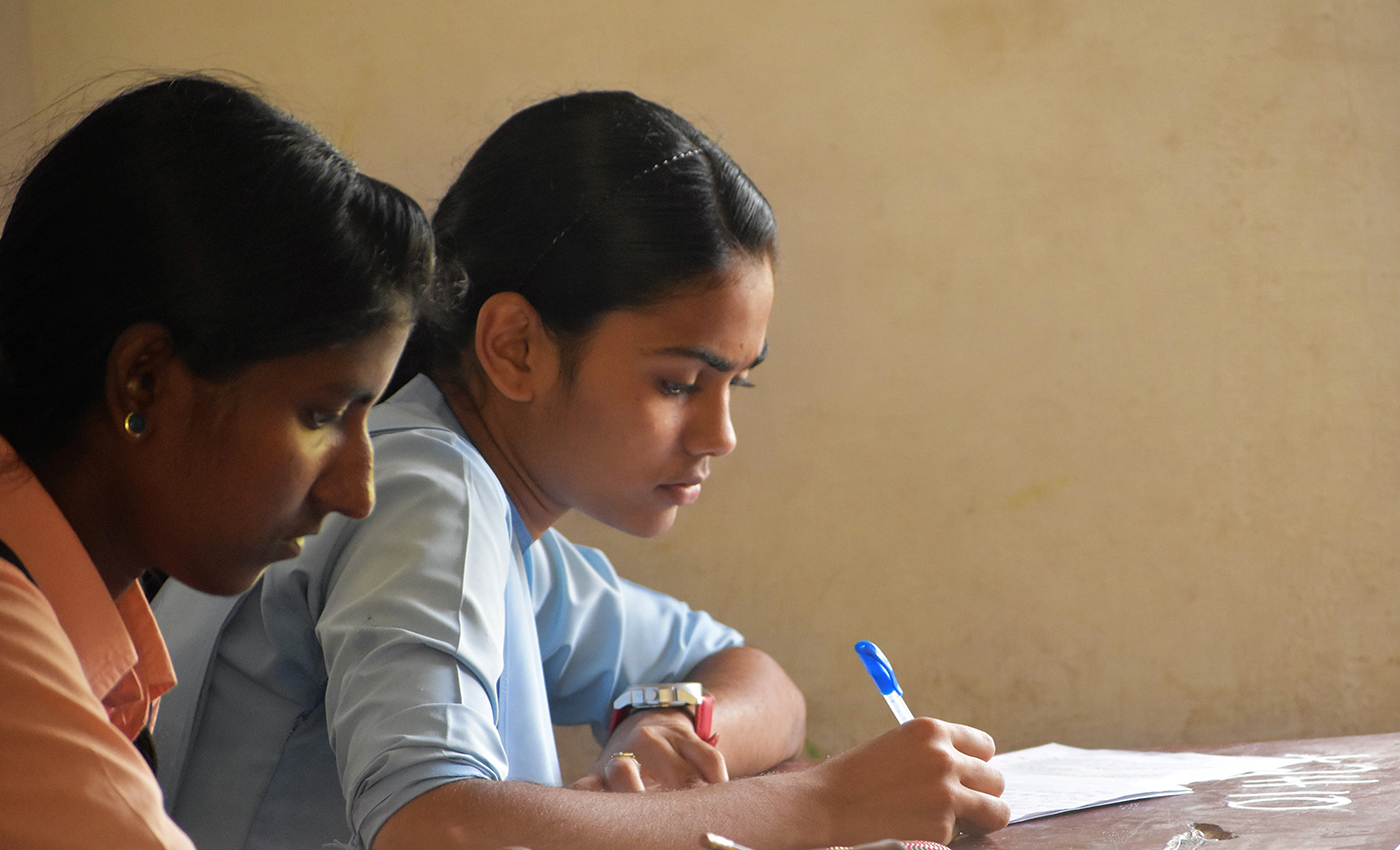 Karnataka's Education Minister has announced that the SSLC results will be announced on August 10, 2020, at 3 pm.

Around 8.48 lakh students registered for the SSLC exams for the year 2020, which was completed on July 3. There were rumors spread that the results will be declared on 7 August. The minister took to Twitter to clarify that the results will be out on August 10, at 3 pm and will be available on the official website of the Karnataka Board (kseeb.kar.nic.in) and the results portal of Karnataka public examinations (karresults.nic.in.).

Karnataka government to re-impose a lockdown on 25th September.