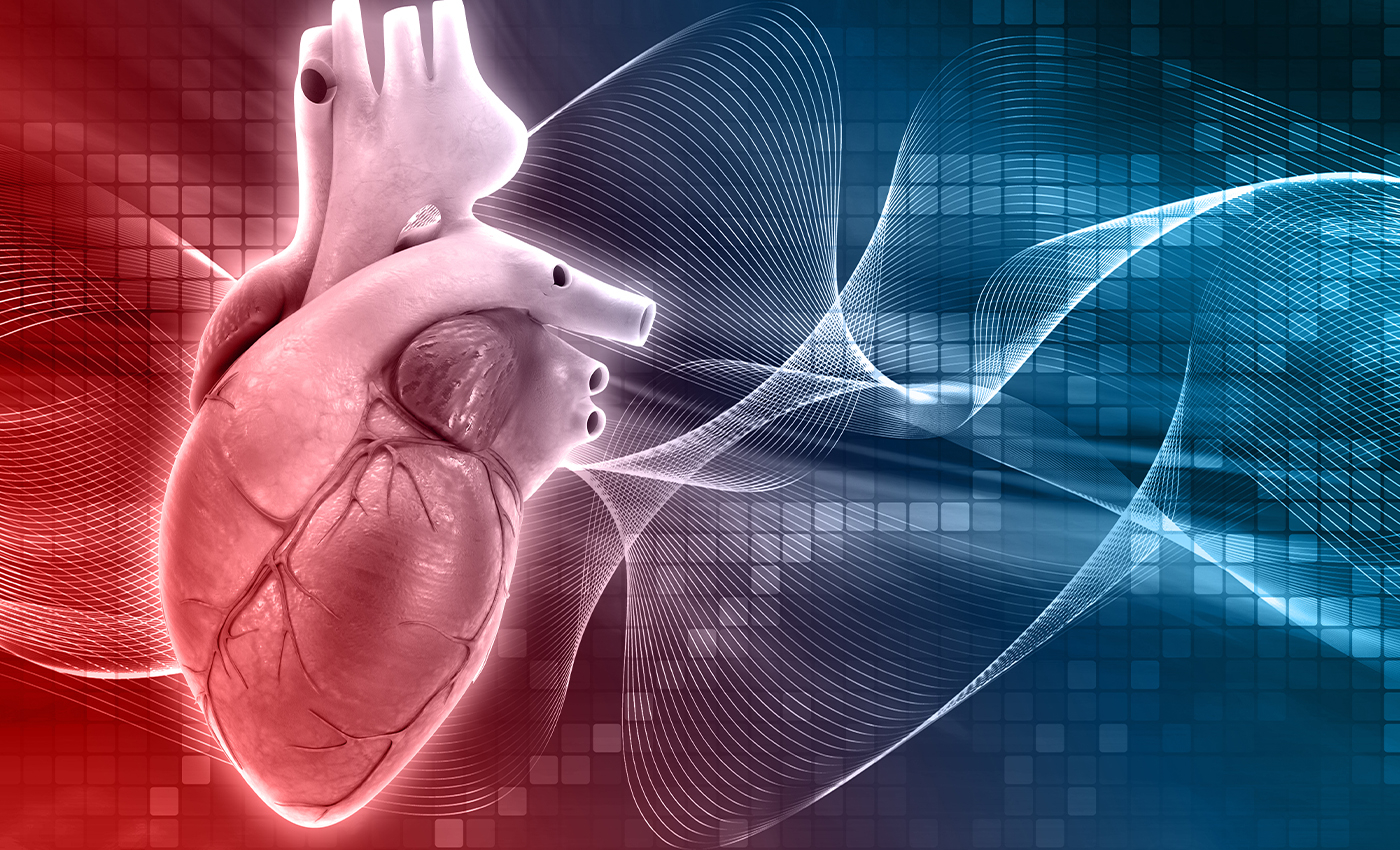 These assertions were made based on a non-peer-reviewed study. The benefits of the COVID-19 vaccines outweigh the risks.

A claim on social media states that boys are 12 times more likely to develop severe cardiac issues due to COVID-19 vaccines than girls. The post claims that the risk of myocarditis depends heavily on the sex and age of a person. It has been posted on the page "Physicians for Informed Consent (PIC)" and is misleading.

According to a report published in Frontiers in Public Health on April 29, 2020, both men and women were equally likely to contract the virus; however, the former were more at risk of severe infection, including death, independent of their age. However, the study was preliminary.

A U.S.-based study identified the causes of myocarditis after the second dose of Pfizer-BioNTech vaccine among two age groups, 12–15-year-olds and 16–17-year-olds, between January and June 2021.

The data was extracted from the country's vaccine adverse reporting system (VAERS). After their investigation, the researchers estimated that in "healthy boys within the age group 12-15 years, the rate of cardiac myocarditis after the second dose of the vaccine was 162.2 cases per million, and 94.0 per million in those aged 16-17 years."

However, the rate was much lower in girls at 13 per million in 12–15-year-olds and 13.4 per million in 16–17-year-olds. The study added that 86 percent of the affected boys needed hospital care. However, according to a British Medical Journal report, "the study has been widely criticized for mining data from an inappropriate source to deliver an antivaccine message, despite warnings against such data uses." Moreover, the study is yet to be peer-reviewed.

According to the CDC, there has been an association between the Pfizer-BioNTech and Moderna COVID-19 vaccines and myocarditis and pericarditis in some cases. However, the U.S. Department of Health and Human Services clarifies that the side effect was "scarce" and that most patients were mild. The U.K.'s Medicines and Healthcare Products Regulatory Agency asserted the same. They concluded that "most affected people recovered with simple treatment and rest."

The CDC recommends everyone over five years of age get a COVID-19 vaccine jab to help protect against COVID-19. "Getting vaccinated against COVID-19 can lower your risk of getting and spreading the virus that causes COVID-19. Vaccines can also help prevent serious illness and death," the CDC says.

Dan Freedman, a pediatric neurologist in Texas highlighted several methodological flaws of the above study, stating that "many of the cases of myocarditis may have been from an infection or another diagnosis altogether," BMJ reported. Freedman added that the analysis is "half-baked," and the "antivaccine movement will certainly co-opt its data."

Clearly, the benefits of the COVID-19 vaccines in young boys outweigh their side effects. Moreover, the study has not been peer-reviewed. We therefore mark the claim as misleading.