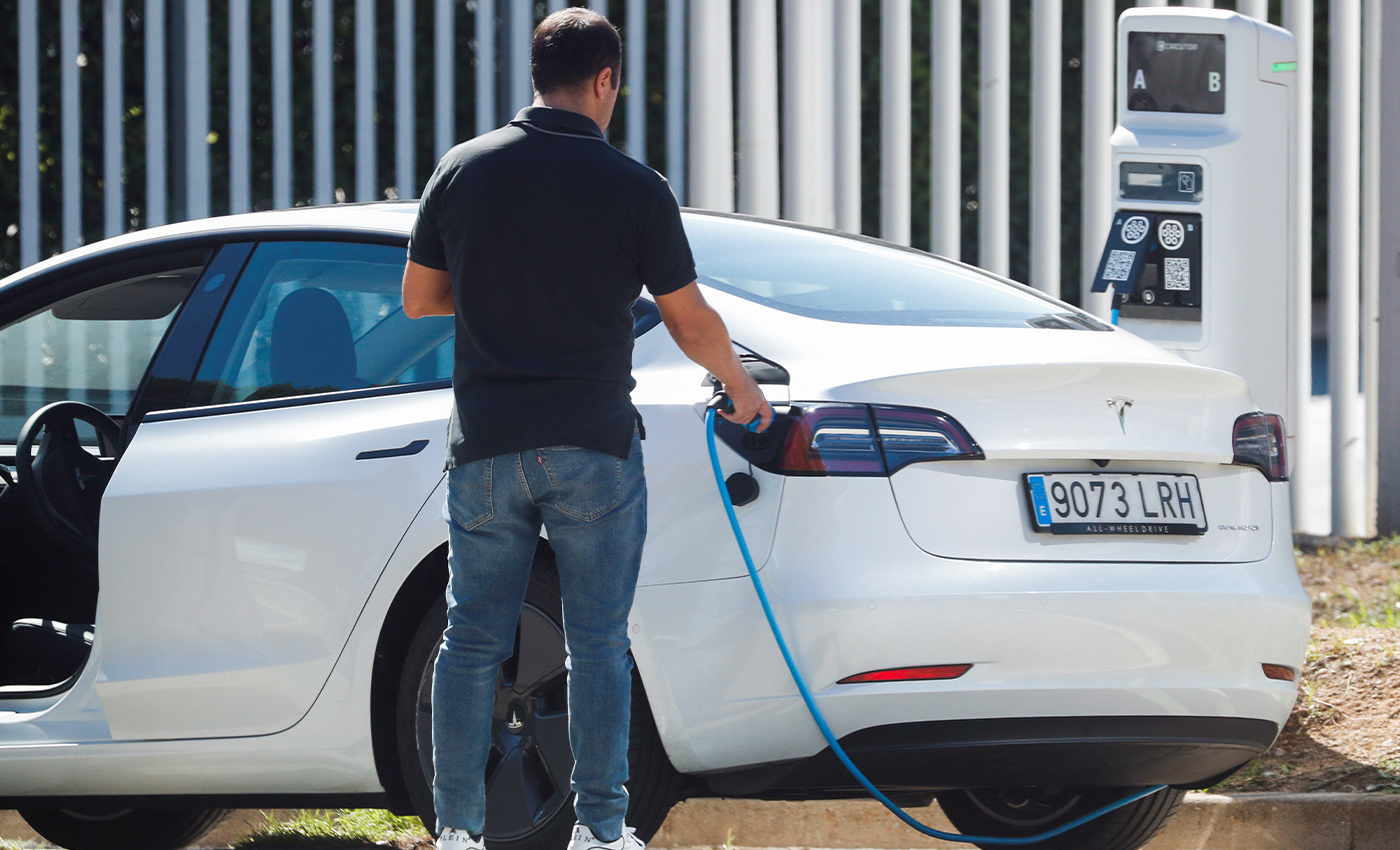 The climate impact of EVs varies due to factors like the source of electricity, but air conditioners have a greater impact on global warming overall.

A meme on the Facebook group "Climate Change is Crap," a known page that spreads climate misinformation, has gained over 800 likes. The meme reads, "Only a fool believes that electricity used for air conditioning harms the planet, but the electricity used to charge a Tesla does not." The quote suggests that both are as harmful as each other, pushing skepticism on climate change.

A 2017 article by the Alternative Fuels Data Center of the U.S. Department of Energy features a graph of the power draw of different appliances, showing that level 2 charging (240v) of an electric vehicle (EV) uses significantly more power than air conditioning, but level 1 charging (120v) uses a lower amount. It is the case that electric cars can require more power than air conditioners. Additionally, fact-checks by Lead Stories and the climate-focused outlet CarbonBrief state that electric vehicles are not emission-free. They still rely on electricity from sources such as coal-powered plants, which cause more pollution than solar energy, for example. Depending on where an electric car charges, the electricity required may be provided by fossil fuel-powered plants. By focusing on using greener energies to produce electricity in the future, the environmental impact of electric cars will decrease. Furthermore, the manufacturing of electric cars produces slightly more emissions than conventional cars. However, over a vehicle's lifetime, electric cars produce less CO2 emissions than conventional cars, as reported by CarbonBrief. A previous double check by Logically investigated the greenness of electric vehicles, reaching similar conclusions.

It is the case that electric cars still indirectly cause pollution; however, they are less polluting than conventional cars. Air conditioning is a significant contributor to global warming, which needs to be addressed due to the likelihood of its impact escalating.

Air conditioning has a more significant impact on the environment than electric cars and is of more concern due to the potential increase in impact. Therefore, we have marked this claim as misleading.

US Department of Energy

US Department of Energy