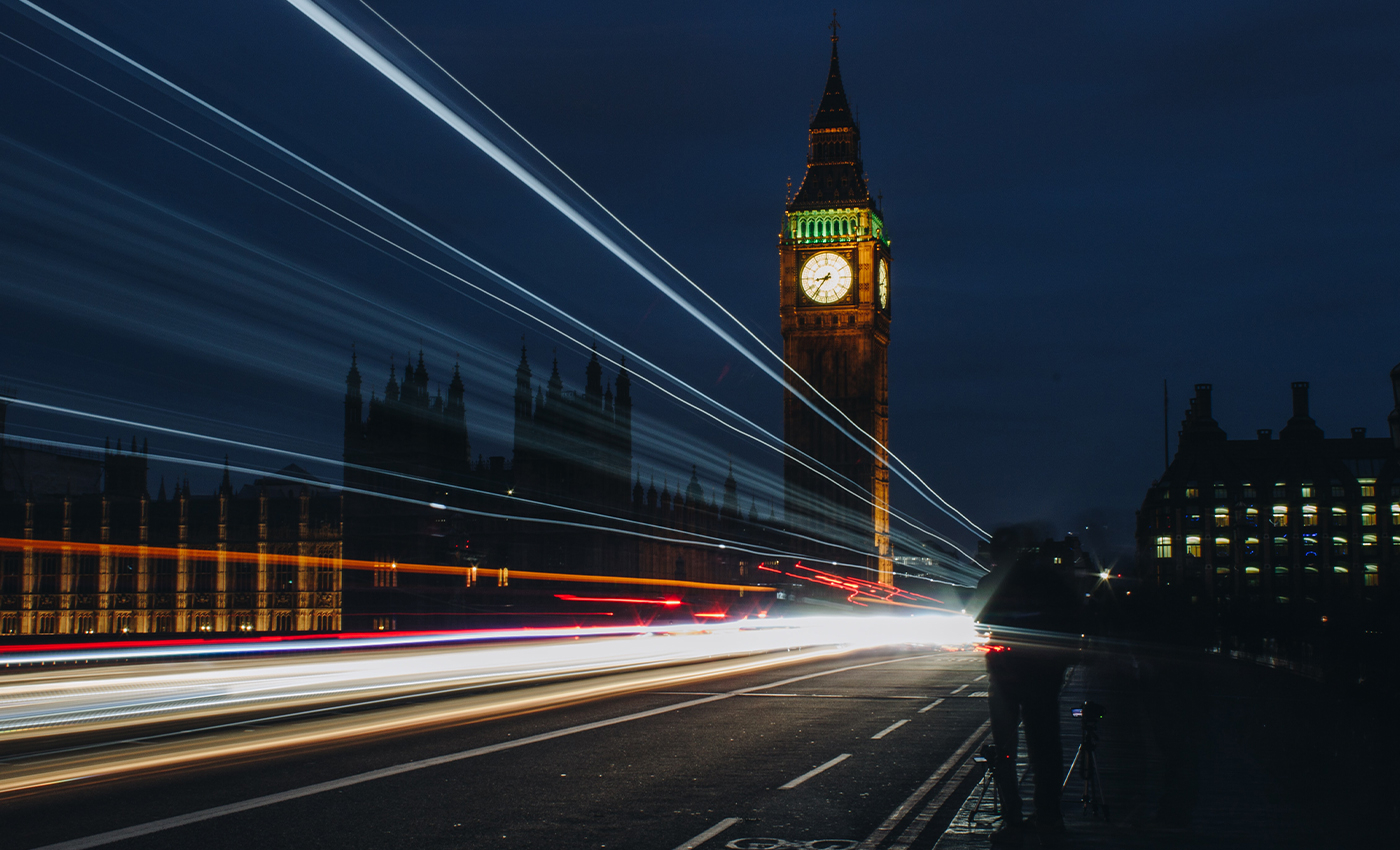 Amid the catastrophic economic impact of COVID-19, London Mayor Sadiq Khan has cut down the Greater London Authority (GLA) 2020-21 budget by £38 million. In addition to the budget cut, Khan reduced his flagship climate policy, the 'Green New Deal' by half - from £50 million to £22 million.

London City Hall said that the unavoidable budget cuts were due to a loss of business rates and council tax income caused by the pandemic. Furthermore, the London governing body accused Prime Minister Boris Johnson's government of refusing to fund and rescue the local London boroughs.

The Guardian reported that the cut in spending would result in several job losses.

Sian Berry, the Green London Mayor Candidate, raised concerns over the budget cuts in London. She said that she believes that the pandemic has worst affected the salary of young people between 18-24 years and those working in the gig economy with no formal work contract.

The Labour Party candidate Sadiq Khan said he intends to set up an "economic recovery board" to tackle the fallout of COVID-19 and invest £70 million in youth services.

Conservative front runner Sean Bailey has said he will open up 32 new youth centers, which he claims will cost approximately £6 million per center.

According to a report by King's College London, the capital has been disproportionately affected by the economic impact of COVID-19. The unemployment rates have increased as 5% of Londoners lost their jobs throughout the pandemic.

Lockdowns during the COVID-19 pandemic are ineffective.